Looking to explore Chicago in-between WITS seminars? You’re in luck. It’s hard to get more central than The Palmer House. The historic hotel is “in the loop”—literally and figuratively. It looms over one of Chicago’s most iconic and central neighborhoods, The Loop. Walk out of the hotel, and you’re within easy reach of a range of sights, not to mention the shopping on State Street. Here are the top picks from DK Eyewitness Travel Guide: Top 10 Chicago and DK travel author AnneLise Sorensen.

Start at the Top

For a bird’s-eye view of the city, head to the Skydeck (theskydeck.com) on the 103rd floor of the Willis Tower (formerly known as the Sears Tower). On a clear day you can see as far as 50 miles out. And if you dare: Walk out onto The Ledge—glass-floor balconies that are suspended 1,353 above the city.

Delve into Chicago history at the handsome Beaux Arts Chicago Cultural Center (cityofchicago.org), which originally served as the city’s main library. Take advantage of the free guided tours (Wednesdays, Fridays, and Saturdays at 1:15 pm.), which introduce you to the varying architectural styles, from glittering mosaics to rooms modeled after the Acropolis in Athens to the pièce de résistance—the world’s largest Tiffany stained-glass dome.

As you’re walking the Loop, keep an eye out. The streets are dotted with more than 100 works of public art, from sculptures to murals. The neighborhood’s artistic history was inspired by its most famous piece, a sculpture on Daley Plaza called simply, “the Picasso,” which was donated by the artist to Chicago in 1967. Pick up a complimentary guide to the Loop’s public art at the Chicago Cultural Center.

The Loop has been a shopping destination for more than a century. All the big-name department stores used to be headquartered here. These days, just one stalwart remains, Macy’s (formerly Marshall Fields; macys.com) on State Street, but it amply captures the area’s past with historic details like the seven-ton Great Clocks to the Burnham Fountain in the Atrium, designed by Chicago architect Daniel Burnham. Oh, and there’s plenty of shopping too. Once you’ve covered Macy’s, stroll the rest of State Street, lined with bargain shops.

How better to toast your new blogger friendships than over a cocktail (or three)? The Loop has plenty of places to do so. Kick off the evening at bustling Trattoria No. 10 (trattoriaten.com), with a menu of classic—and nicely priced—Italian cuisine, plus a top-notch wine list that favors silky Italian reds. The trattoria is justly famous for its handmade ravioli. Try the dish with prawns, pine nuts, arugula pesto, and—the kicker—an aromatic saffron-butter sauce.

Stop by Sable Kitchen & Bar (sablechicago.com) for American comfort food with a twist—fried cheese curds and truffle butter burgers—but stay (and stay) for the cocktails. Created by esteemed bartender and mixologist Mike Ryan, the humorously named cocktails are practically meals unto themselves, infused with local ingredients. Try the Cat’s Meow, with gin, lemon, honey, and sriracha, and the Master and Commander, featuring Jamaican rum, cinnamon syrup, and a whole egg.

Shopping (and sightseeing) works up an appetite. Refuel at Blackwood BBQ (blackwoodbbq.com), which opened in 2013, and has quickly become a top lunch spot in the Loop. Try the brisket or pulled pork with your choice of sauce, which ranges from tomato-based and Memphis-inspired to mustardy South Carolina to Chicago style, which they describe as “just the right balance of sweet and heat.” Kind of like the city itself.

The “Negativity Bias” and Travel Envy 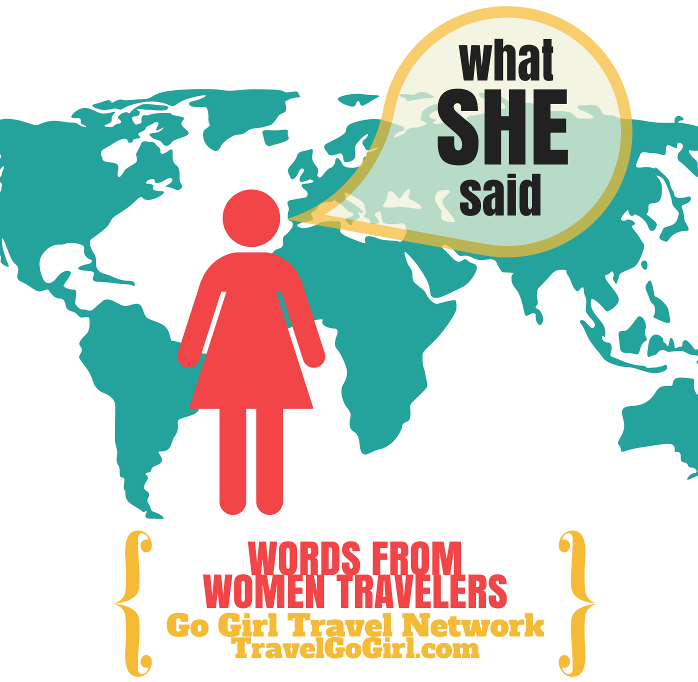