Milestones can represent many different meanings, emotions, memories and so on. A birthday milestone can be both exciting and scary — depending on what age you are turning! Go Girl’s first birthday is a very exciting milestone birthday.

Looking back to a year ago when Go Girl bloggers were just emerging from all corners of the globe, I myself had decided to try out one of the craziest adventures and a big milestone. I had decided to move to Canada for year. I can pretend that my decision was based on the fact that I wanted to try out a ski season, or live in a ‘same same but different’ country to my own, but realistically the reason I made the decision to live in Canada for a year was for a boy…! It may seem like a very ‘un-Go Girl-esque’ manner, of independent girls on the run, to run away to a boy, but I personally think it is a very brave and independent choice! I had been travelling with said boy for two months in Asia and we had then, four months later, decided to give this relationship a go, even though we knew that it literally could go either way!
Like all of life’s big milestones, it was very scary, but where is the fun when a little bit of fear isn’t there?! Most of my friends thought I was crazy, but I was just excited for the opportunity, and if it hadn’t of worked out then I had a year to work in Canada and experience a ski season and living in a country similar to but different from my own. Everything works in circles.

Over the last couple of years, I feel I have crossed many bridges and achieved a number of milestones, both personally and within my family, and a number of all those have been affected through travel. I have learned a lot more about myself in the last two years than I ever had before. Travelling through Asia made me realise the importance of ‘yourself’. It’s very easy to cruise through a period of your life where you are so busy living that you forget to indulge in yourself. Travelling is the best indulgence for me!
The past 12 months since making the Canada decision have put me through a roller coaster of emotions-excitement, fear, happiness, sadness, wonder, doubt and affirmations…but as I said before, all these emotions are needed in order to make something a ‘milestone’. By getting thrust into an unfamiliar place and future and not knowing what to expect, you are going through the ultimate test of survival. Will you be able to make the leap and complete what you set out to do? It’s proving your independence and strong mind, to no one else than yourself. Having said that, however, I could never had done this year without the support and help of my friends, family…and my boyfriend! The amount of freak-outs I had before I boarded the plane were unnatural, and everyone who’s initial reactions of thinking I was crazy soon turned to pure jealously of my ability to just drop everything I had in England and move to the other side of the world. So thank you to all of you!

My family is also marking both a milestone and birthday this month. My father who has worked for the British Army for the best part of 43 years is retiring this month — and the Army being the ever ‘timely’ organisation has planned the move date right on my mothers birthday! The mark of retirement itself is a huge milestone (and relief!) for my father who also now faces the unknown of retired life — although I can imagine it’s going to involve sumptuous amounts of wine and cheese (they’re retiring to the south of France)! And as a family we joke that my mother is being re-born into another life of freedom and escape from the magnolia wall paint of army accommodation.

So…for both Go Girl, myself and my family, this October marks important milestones for all of us — and also a new updated one for me from my last October milestone. Whilst last October I was deciding to move to Canada, now I am faced with the decision of visa extensions to enable me to stay in Canada a bit longer…! 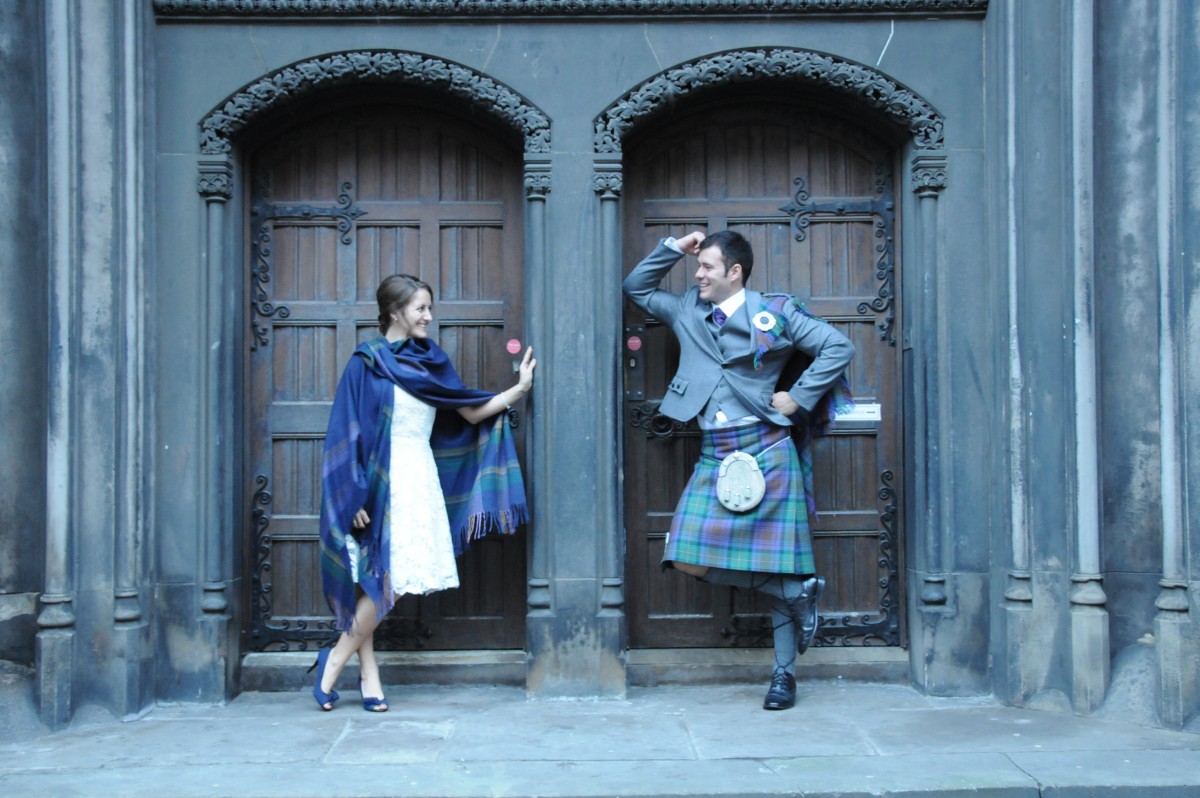