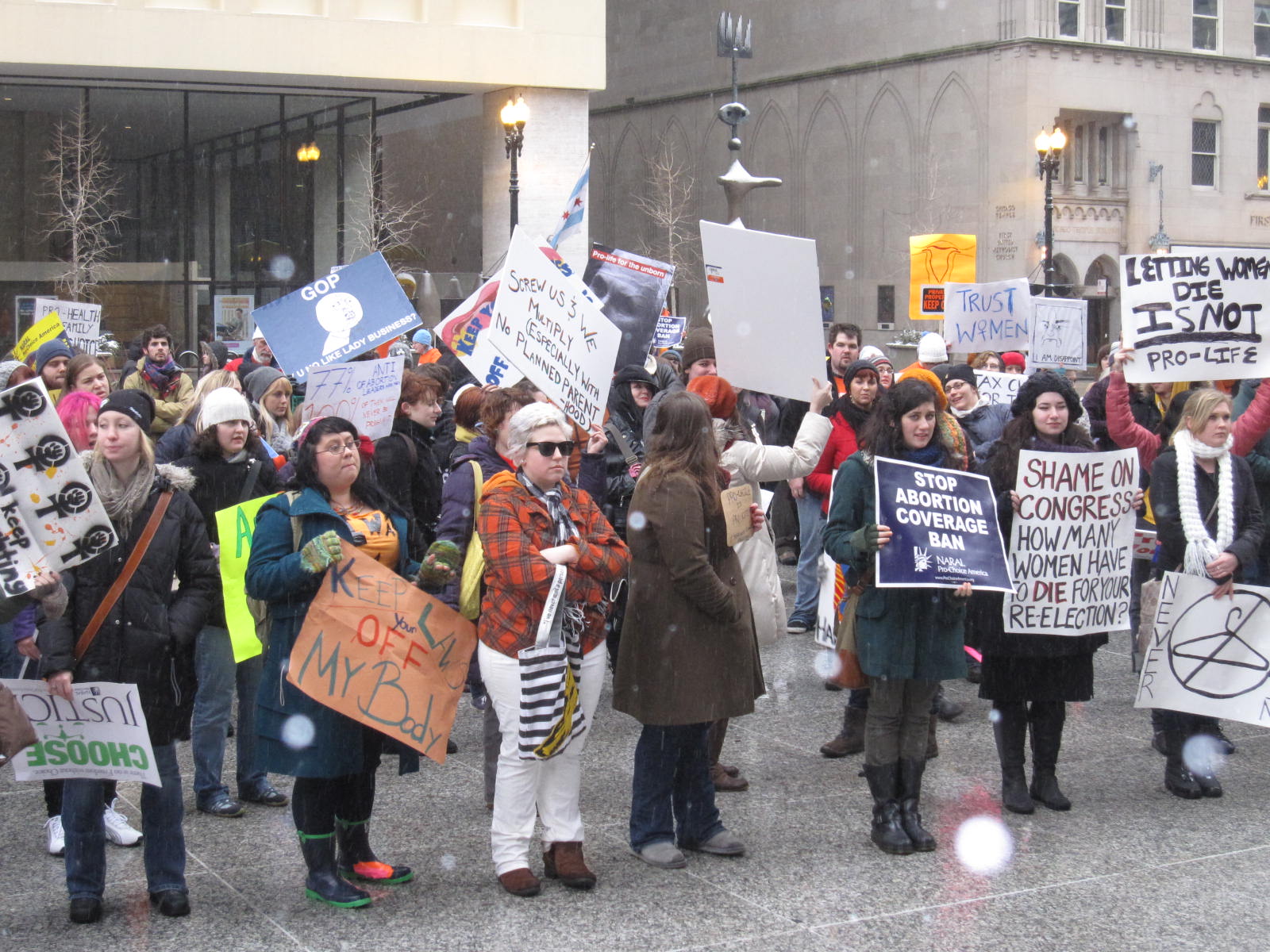 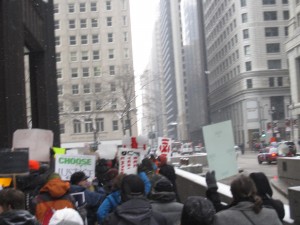 This past month, funding was threatened on programs that offer services I find truly essential and beneficial to the betterment of the USA.  This angers me and scares me.  So, as those before me, I went to march.  My vote might by small, but my voice is loud and my long legs love to walk, so it seemed like the perfect way to demonstrate my frustrations.  It was a frigid Saturday morning in Chicago with snow hanging in the air.  I got to the meeting spot early and awkwardly stood in Daley Plaza as a crowd started to grow.  An organizer handed me the other half of a banner and asked if I would hold it, to which I replied, hell yes.  We introduced ourselves and then were immediately approached by a gentleman who was curious as to why we supported Title X.

My banner partner was obviously there for a fight, but I calmed them down and explained my opinion to him; that we have the moral responsibility to provide all Americans with human services, particularly those who can least afford it.  It was the start of a two hour demonstration and honestly, I had bigger fish to fry.  After he left, my banner buddy asked how I could stay so calm and I said yoga, and that there were so many more important battles to fight than the one that man wanted to start. 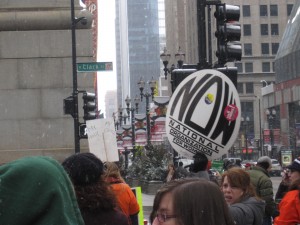 I just focused on the battle at hand.

Around then, more supporters started to show up.  I was handed a larger banner that said, “Abortion providers save women’s lives” in bright orange and then we started to yell.  A group of teeny-bopper Christians led by a rather enthusiastic youth group leader arrived carrying giant yellow balloons to impress upon our orange clad clan the power of the pro-life agenda.  I could only think about the number of women’s lives that would be lost if it weren’t for the services of Planned Parenthood,ignoring their high school musical-esque rally.

According to one estimate in the New York Times, nearly 400,000 unintended pregnancies would occur if this funding were cut and so would prenatal health care provided to 2.5 million low-income women.   The US Health and Humans services department states that, “88 Title X grantees provided family planning services to approximately five million women and men through a network of more than 4,500 community-based clinics… In approximately 75% of U.S. counties, there is at least one clinic that receives Title X funds and provides services as required under the Title X statute.”  I cringe at the thought of the lost benefits towards youth and families. 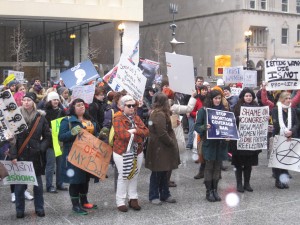 H.R. 1 proposed more cuts than just family planning and women’s health services; it wanted to cut Head Start, Pell grants, environmental protection and other funding of essential human services, all in the name of fiscal responsibility.  Denying services to the most needy, while upholding tax cuts for the highest earning Americans is obviously the least fiscally responsible action that the House could have decided on and I was glad to use my voice to yell it into the streets of Chicago.

Eventually, with a friend surprisingly appearing on the other end of my banner, we made our way to the head of the parade.  It was exhilarating to add my voice to the 600 men and women in attendance. Most folks passing by gave encouraging thumbs up, yells and high fives, but there were a few foul names thrown our way (and check out this video featured on FOX news, which honestly confuses me in it’s hilarious attempt to vilify the march).

Thankfully, the Senate rejected H.R. 1 protecting Planned Parenthood funding and the other threatened social services, for the time being.  I would like to think that my marching legs and loud voice had a tiny part in ensuring the protection of these services, but I am still sickened that we continue to have to fight for the same basic life saving services for which our mothers fought.  American women enjoy many freedoms as world travelers, but we cannot fail to provide services to our own women and families.  Please write a letter to your Senators, make a phone call, or send an email.  Visit the Planned Parenthood Action Center to learn how to support the organization, but most importantly, keep reading.  Keep talking.  Keep informed and spread the word. 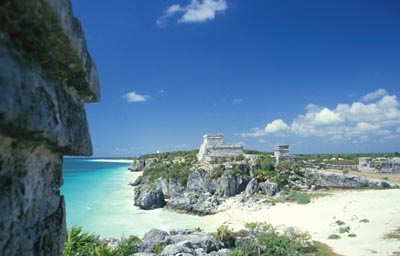 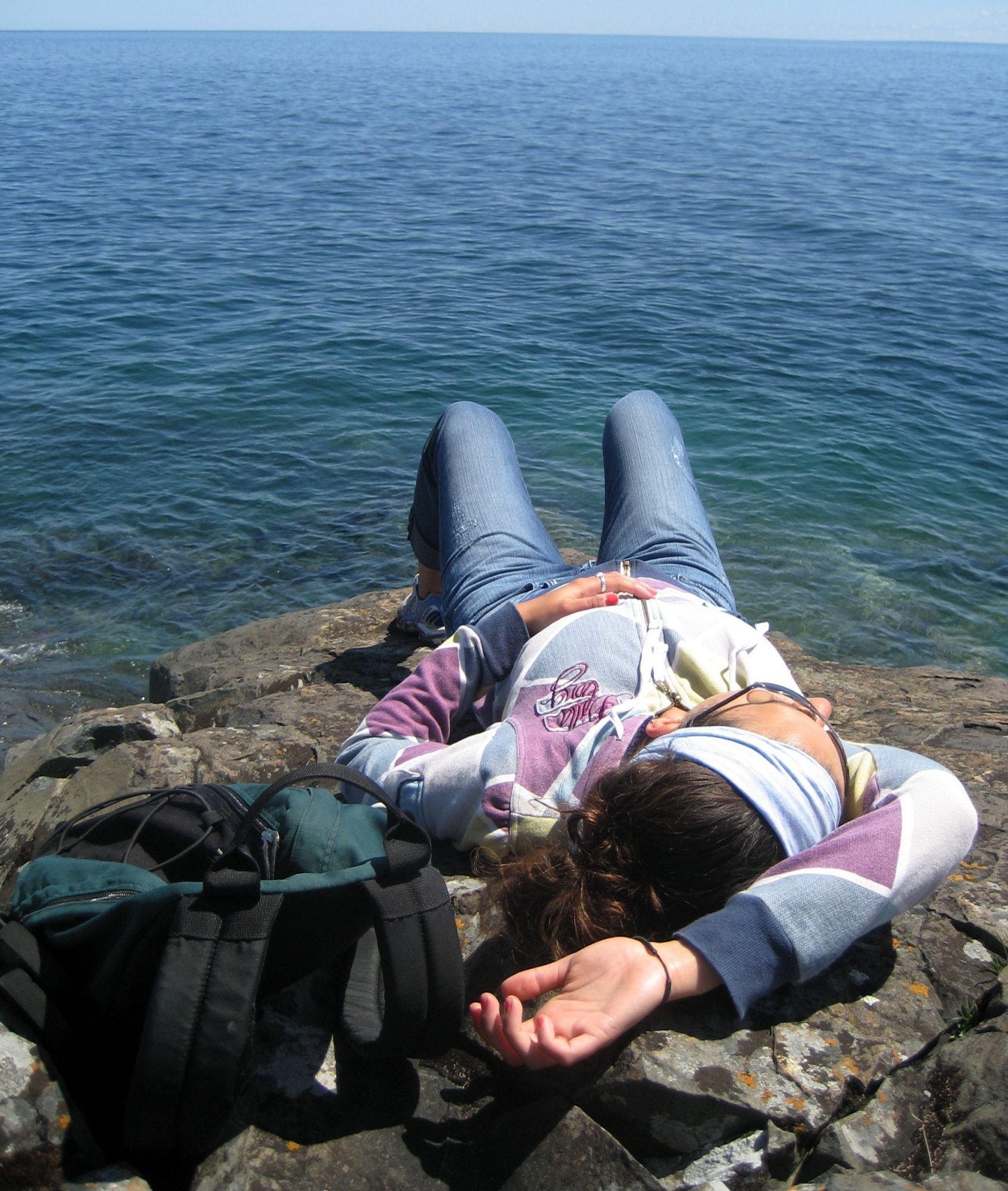 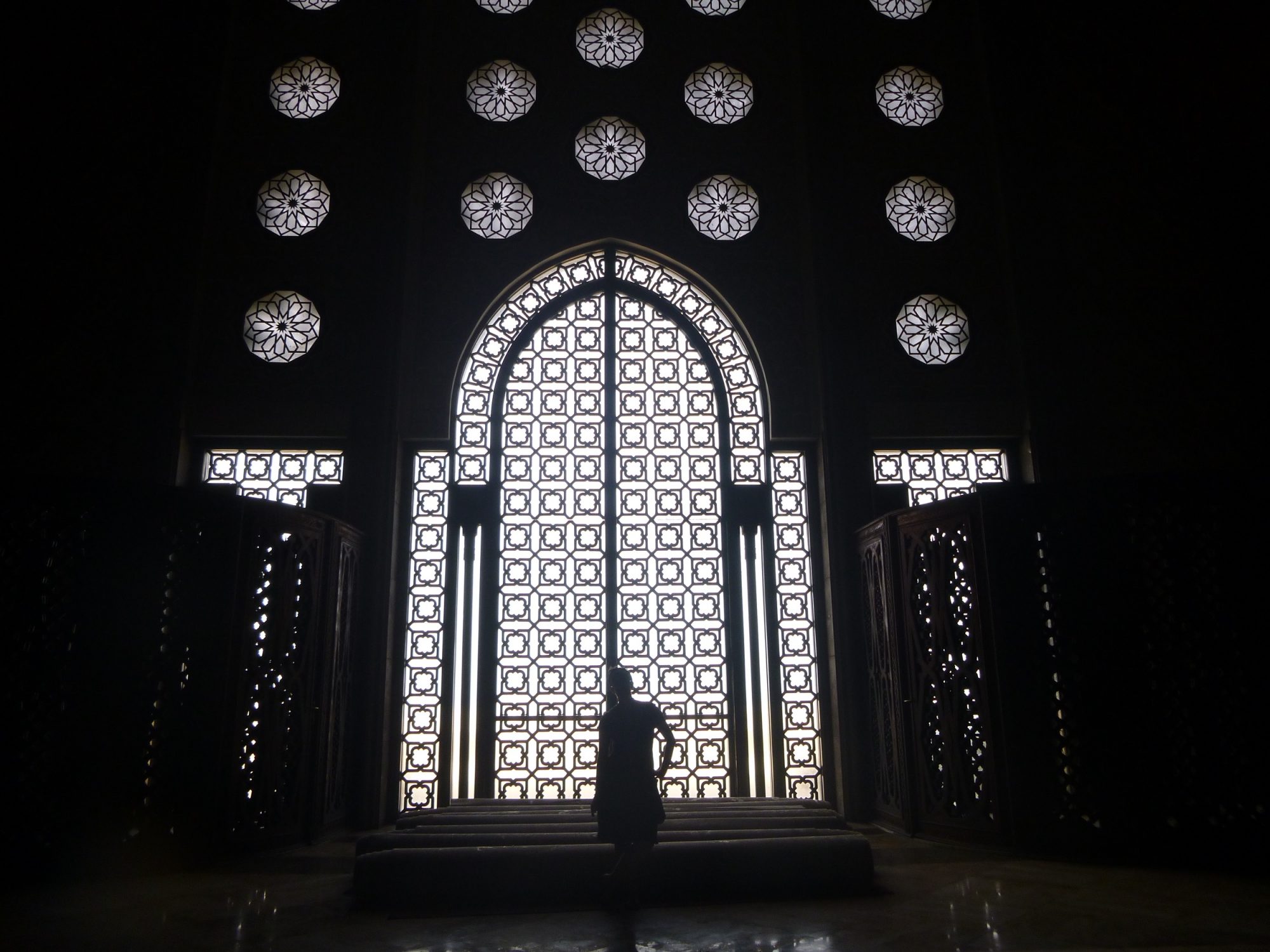 A Time-Out From the Road