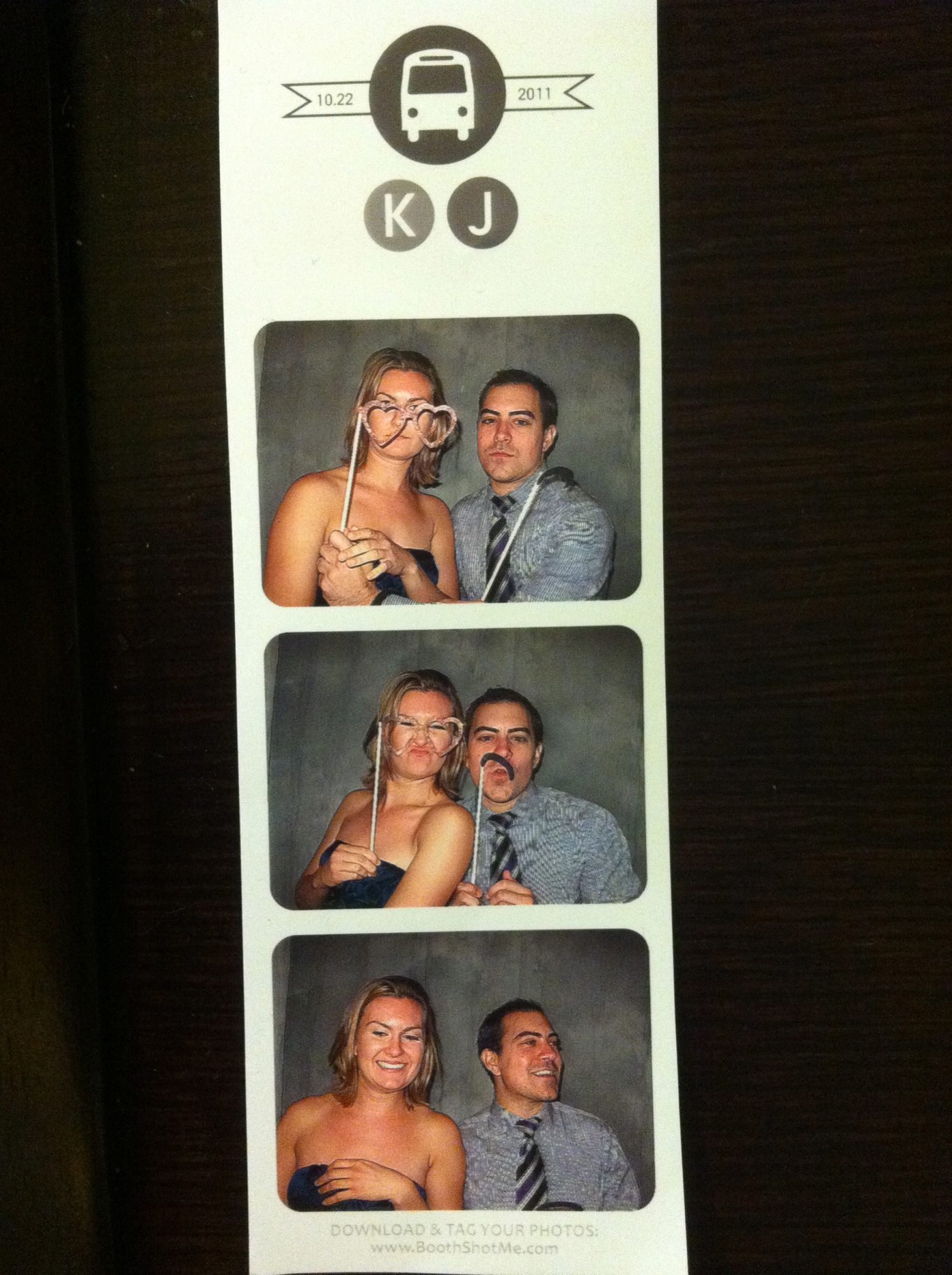 “Making girlfriends at 40 is like attracting boys at 16,” I was told when I was in high school. “You worry about coming off too strong. You get excited for their call. It’s stressful.”

Well apparently some of us don’t have to wait until 40 to start dealing with that. Yes, living solo has caught me off guard because the biggest challenge right now has little to do with my living alone. It doesn’t involve changing utilities accounts to my name or packing/moving/unpacking by myself (which, by the way, takes ages if you don’t get big enough boxes). My current obstacle is making girlfriends.

Being Spontaneously Solo in Florida has become an adventure in tackling unforeseen events, no matter how small. And it does seem like I’ve managed to get myself into a boat-ton of little mishaps (like losing my wallet in California and having a rental agency thinking I’ve absconded with their rental car). The ability to “just get things done” is something I really began to admire while serving in the Peace Corps in Moldova. The fact that houses were built by hand, water was pulled by hand, and all problems were solved by hand just made me incredibly grateful for the people around me who handle surprises with grace. So if the people I admire can build entire villages by hand, I should obviously be able to handle this, right? Remembering Moldova makes my missing ID and rental car issues seem like childish problems. It also reminds me that if I can make friends in another language, I can make friends in Florida, too.

And I really do need girlfriends right now. I’m here after a break up, after all.

It’s not that I don’t have extremely loyal girlfriends. In fact, I’ve been overwhelmed by the sincerity and reliability of my friends over the last few months, both male and female. But they are miles away. Of course there are benefits to being alone in a new town. There is no one else to determine how you spend your time, what restaurants you get to try, or how you spend your weekends. But there is great power in female friendships. Debba Haupert mentions that “women without strong social ties risk health issues equivalent to being overweight or a smoker” and that “this need for community with other women is biological; it is part of our DNA (You can read her article here).” Plus, it would just be nice to have someone with whom to go out dancing without having to worry about misinterpretations, forthrightness, or physical attraction.

Yet, I can’t just say, “I’m going to go make friends.” We’ve all been turned off by an overly clingy new person. I can’t just go up to the first girl I see and say, “Will you be my friend (and whenever this has worked, it’s been in a setting where I was already involved in something communal, like kindergarten, college, or being one of only three unmarried twenty-something females in a village.)?” Let me say specifically that I am trying to meet other females. Sure, life is more enjoyable now that I live in a building with people my own age and that is within walking distance of the two-road downtown, but my neighbors, as fun as they are, are still male. I’ve met some great new friends, but a girl needs some girlfriends closer than 70 miles away!

Of course, this issue has gotten ignored partly because I’ve been busy accomplishing other (very important and enjoyable) goals that take up would-be hang out time. So, let’s be honest, it’s not just about the “meeting” but about the “following up,” as well.

Below are some tools that one might use to make friends now that she isn’t in kindergarten anymore:

1. Groupon, LivingSocial, and other discount sites – It not only gives you an excuse to try restaurants by yourself, but I’ve gotten good tips from some of the waitresses of the places I’ve returned to. And, obviously, this has doubled its usefulness by giving me discounts in a couple of the categories listed below.

2. Take Classes – Gymnastics, Crossfit, art classes, and small group language classes are good starts. My goal at the moment is to find small enough classes where interaction is a given and where there is consistency in attendance from class to class. I signed up for a scuba certification class, through Groupon, for example (This also serves the “spontaneously solo” goal of accomplishing things for which I never previously had time or money).

3. Meetup.com – I loved this site when looking for meditation groups in Los Angeles. There were groups for any and every interest. I doubt West Palm will be as prolific as L.A., but should consider it again for both friends and meditation.

4. Online Dating – Sure, you’ll meet people, but most don’t join to find buddies. You can try saying, “I’m just looking for a few coffee dates/party buddies/other platonic somethings,” but you will have to be the world’s most explicit person in order to make this work–and to make it clear that “coffee date” isn’t code for “booty call.” Of course, if you do want to meet people for not-necessarily-platonic purposes, then go for it. It just serves a different goal (Also see a fellow Go Girl’s article on being comfortable and safe with your sexuality).

5. Get a Pedicure – I don’t know about this one, but it was just suggested to me this weekend, so I’ll let you know how that goes. Actually, I think I have a Groupon for this!

6. Stay in Town – And, of course, if I weren’t traveling to a different city every weekend it might be easier to connect with the girls I have actually met! 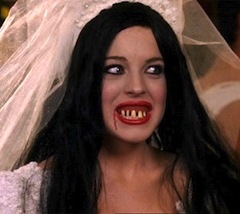 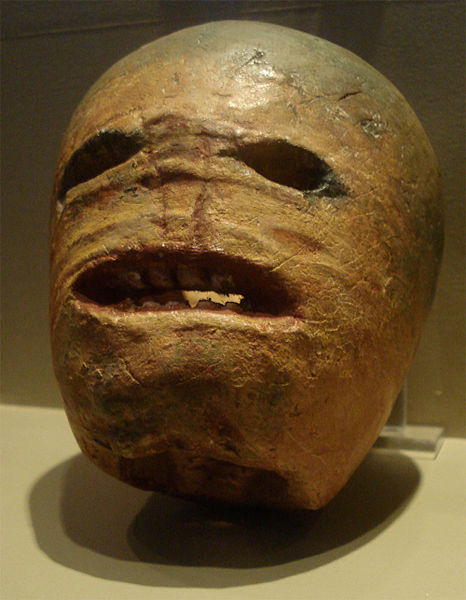 Finding a Community Through Theater 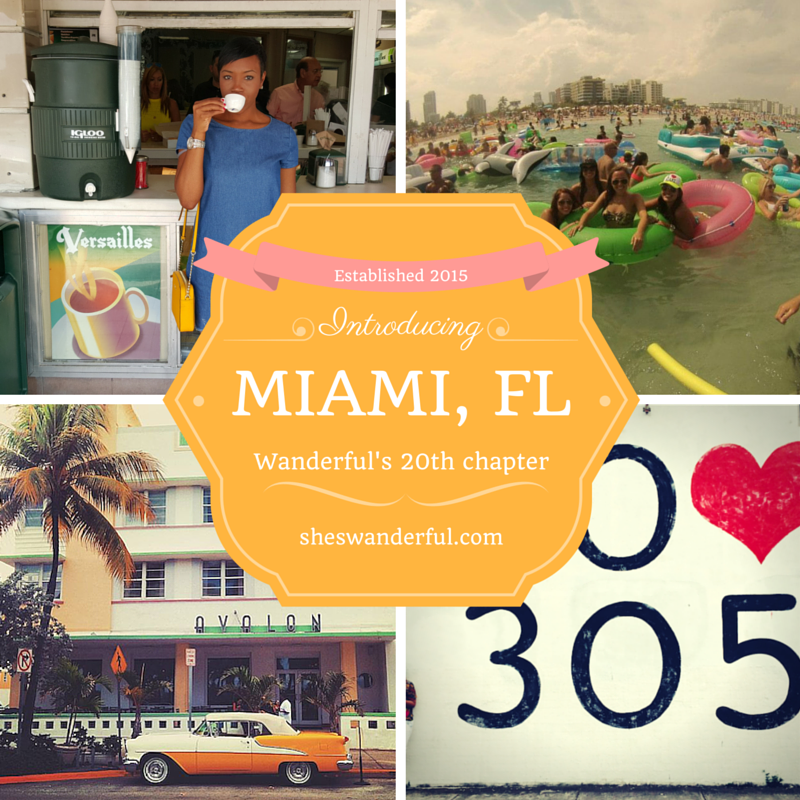