It wasn’t that long ago, or far, far away at all.  In fact, I simply took the #20 bus to the United Center this past Sunday morning in chilly Chicago.  The choir I have been singing with was invited to sing for the traveling ‘Star Wars in Concert’ tour that was passing through the city.

The march down the loading ramp almost felt like entering a large space vessel, except there were cello cases lining the hallway.  Twinkies seem alien enough, but were really set out as a snack for the London Royal Philharmonic.

There was a thick sense of nervousness in the ranks as we had had very little time to rehearse the piece, and were not guaranteed a sound check.  To top that all off, the Apollo Chorus is more famous for being Chicago’s top volunteer chorus (and the oldest in the country!), and not quite the sort that rock out to John Williams.  Fingers clicked on folders as we stood in line waiting to be lead out to the stage.

Altos checked their lipstick and a few tenors practiced pronouncing the galactic language, as our only other lyrics where  ‘ah’ (one member figured out that it was actually sanskrit for some Gaelic poem about a forest coming alive, or something like that).

Given our obvious celebrity status as the visiting choir, we took every opportunity to enjoy the event- one which I would have never imagined seeing myself.  It was a land where dressing in costume was encouraged; ewoks and wookies were common sites.  I considered sporting a Princess Leia hair-do-think braids and not buns- but decided against it, considering our professional role (sure, that’s why… right).

The concert itself was a blast- lasers highlighted the orchestra’s peak moments and the matching video calmed even the most fidgety of five-year-olds.  It made for a long day, but there was a good sense of group effort and sheer fun from the hilarity of the general situation.  I really did feel like I had visited another planet, one where practicing Handel’s Messiah a cappella was encouraged and not even the Storm Troopers minded.

P.S.  If you are in Chicago during the holiday season, come hear the Apollo Chorus sing Chicago’s Best Messiah on Dec. 12th 3pm, Orchestra Hall or on Dec. 20th 3pm at the Harris Theater. 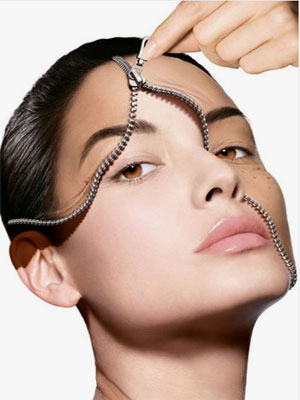