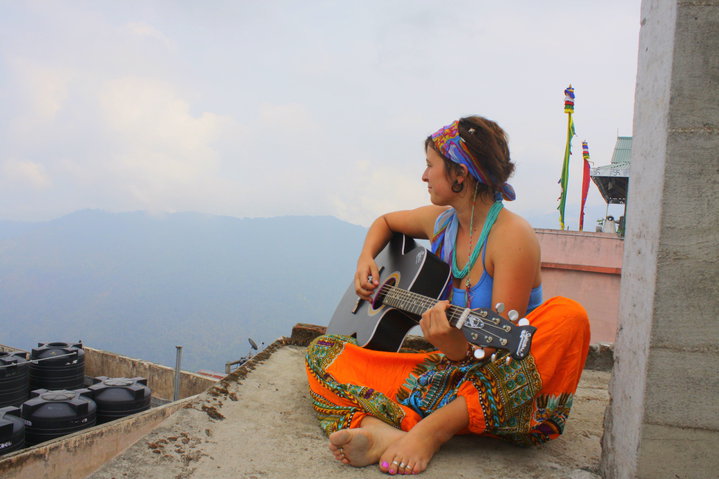 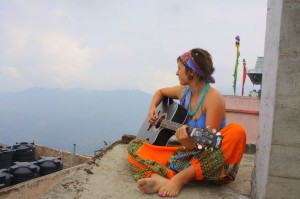 I was just passed on the news this morning of Aubrey Sacco, a 23-year old from Boulder, Colorado, who went missing in early May after setting off on a solo hike through Langtang National Park in the Nepal Himalayas. Aubrey had been backpacking through Sri Lanka, India, and Nepal teaching English and yoga for the past several months.  But I’m not here to offer a news story.  I don’t know Aubrey, I don’t know her family, and everything I’ve learned about her is from recent articles on the internet.  But what has struck me is that she is me.  She is each and every adventure-seeking girlfriend I have.  She is you.  A ‘Go Girl’ in any and every capacity.  Her parents are mine, and yours.  Which is to say, that the circumstances she and her family have found themselves in, those exact circumstances that I often think “could never happen to me” in all possibility, could.  This is unnerving and eye-opening, and even more so: it’s sad.

Four years ago, in this same month, I had a similar discovery.  I sat in the dark on a decrepit, 1960s minibus bumbling through the Serbian countryside at night, rusty springs poking into my backside, and realized that no one I knew and loved knew where in the world I was.  We had been transferred at the Croatian border from a legitimate coach bus onto this Soviet era jalopy, with not an English speaker around but the two of us girl travelers.  Not a single man on the bus but the driver.  My mind raced.  What if my passport was stolen, and I was sold into sex slavery?  I hadn’t passed on my itinerary to anyone and hadn’t spoken to my parents in days…where would they even start to look?  “South-Eastern Europe” is a pretty large haystack and I but one small needle.  In the end, we were fine, but it was that realization that changed the conscientiousness of how I travel.

Even being conscientious and careful, though, doesn’t make you immune, it seems.  Aubrey, who apparently was in regular contact with her family, is the worst-case scenario of “what if.”  Her situation is assuredly every parent’s worst nightmare, but it’s also every traveler’s worst nightmare, too.  Is her scenario special or worse because she’s a girl? No. But it does mean that I empathize way more with her.  Does it mean that I will stop traveling and taking risks? No, because I would then be stifling a fundamental part of who I am.  I can only offer my support and condolences to her family and friends, and continue to be thoughtful in my own life’s adventures.  Please join me in holding Aubrey and her loved ones in the light. 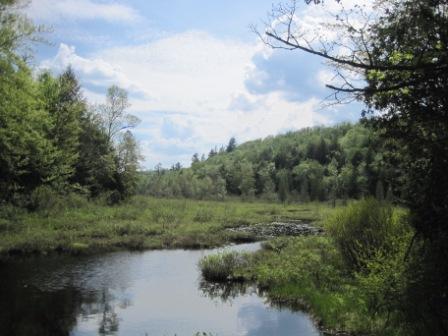 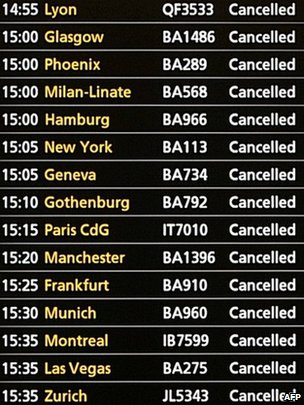 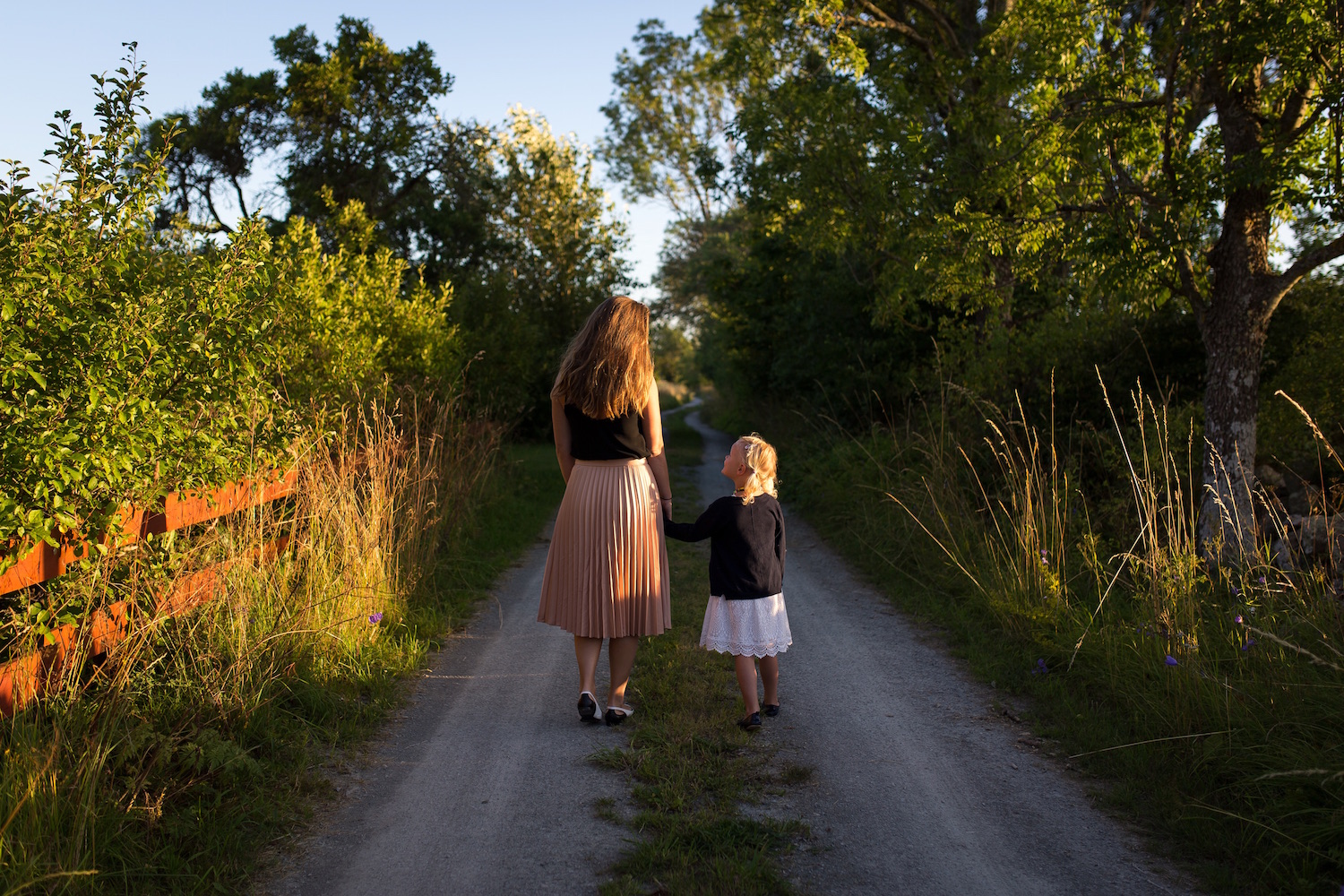 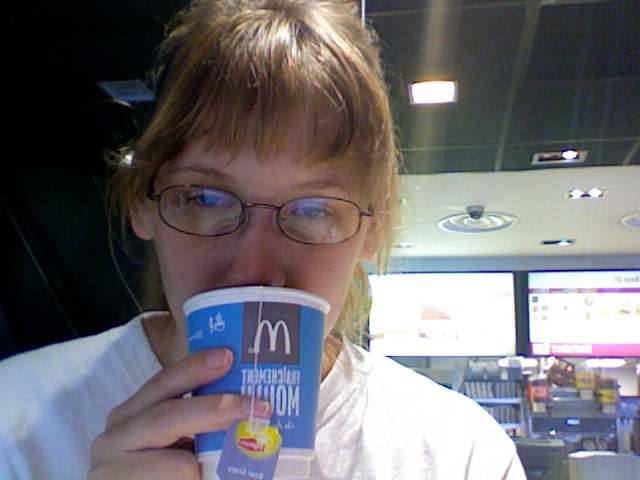