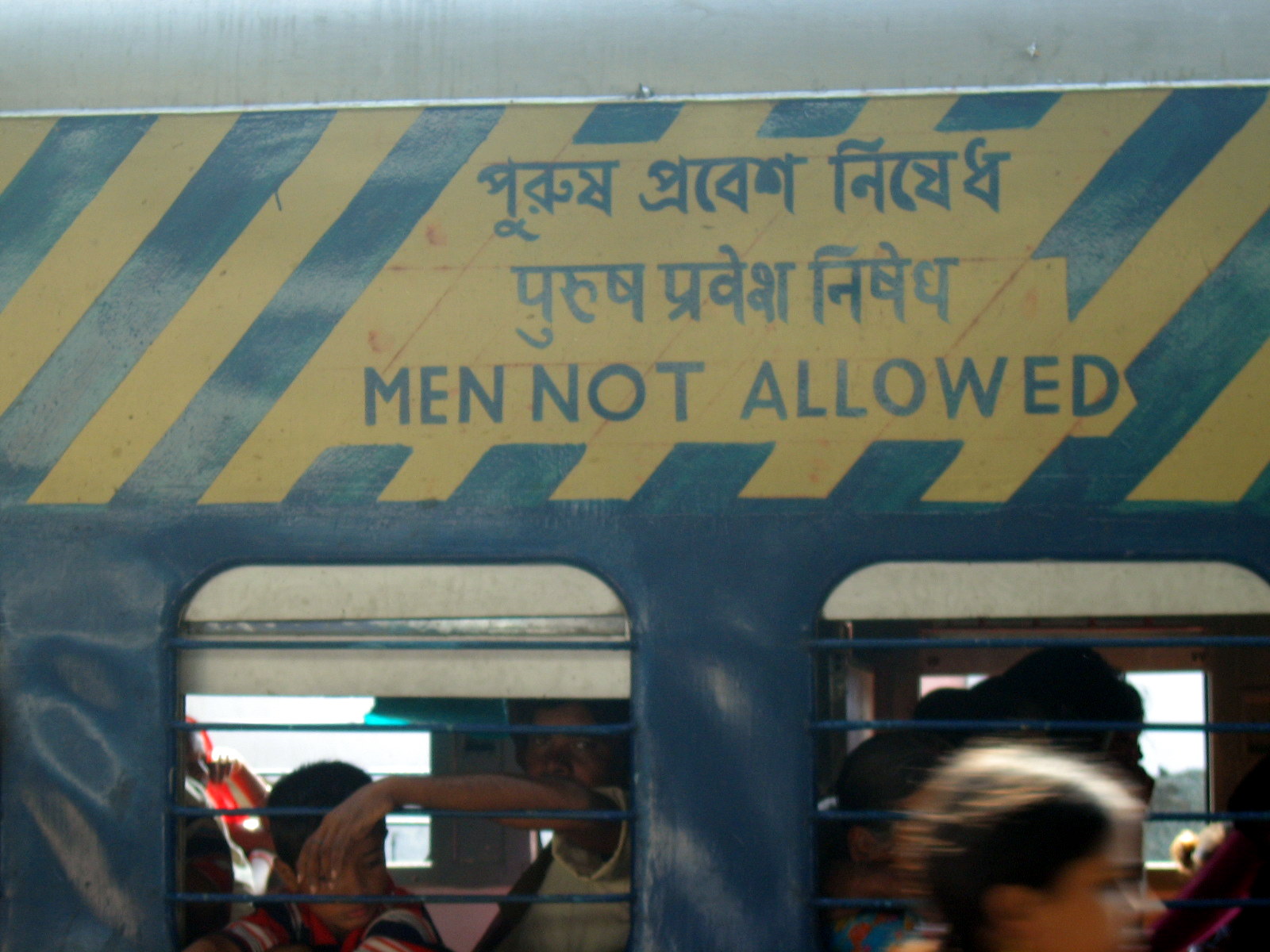 A carriage in India. Image by Wikimedia user Ajay Tallam.

“My intention would be to make public transport safer for everyone, from the train platform, to the bus stop, [and] on the mode of transport itself . . . “

Jeremy Corbyn, Parliamentary candidate for leader of the Labour Party, is facing controversy after suggesting a re-institution of Britain’s long-defunct (since 1977) women-only train cars.  Corbyn proposed the gender-segregated cars as a solution to the skyrocketing instances of sexual assault/harassment on public transit. Up to 25% of female travelers in the UK experienced it in 2014-15.

But Britain isn’t the only country to experiment with women-only spaces as a method for combating violence against women. Brazil and Mexico instituted women-only rush-hour train cars, and throughout the U.A.E. there are pink taxis driven by women and carrying only female passengers.

Though not on the same scale, the United States has launched a few of its own women-only travel spaces (although most have not seen much success). New York’s “SheRides” app/driving service, for example, stalled partly because of discrimination law concerns and partly because of a shortage of certified female drivers.

Many feminists find these types of women-only travel services problematic because of their obvious connection to victim-blaming. The questions they are asking (in social media, under the hashtag #womenonlycarriages) include:

In contrast to these types of safe spaces — designed to protect women physically — gender-segregated cultural spaces like the famed Michigan Womyn’s Music Festival serve more for consciousness-raising and create largely emotional safe-spaces.  Similarly, all-female niche communities like Wanderful provide resources that speak to gender-specific issues (such as sexual assault and harassment while traveling).

In these spaces, women feel comfortable sharing personal experiences that the community of women’s minds surrounding them can use to illustrate and attack larger, societal problems. If the topic at hand, for example, is work-life balance, isn’t it essential to first discuss the problem among one’s peers, whose experiences most closely match one’s own?  And, most often, a conversation that begins in a gender-segregated space moves forward into the larger, co-ed forums.

Many men (and some women) are quick to label such spaces as suffering from “reverse sexism.” But in a society and culture that is itself still so institutionally sexist and male-dominated, don’t these spaces serve not only as an emotional respite from the outside atmosphere of the ‘Old Boys’ clubs’  but also with a practical purpose — enabling women to make tangible connections that level the playing field?

More intriguingly, beyond the possible practical use of a women-only space, are there simply some women who would really just prefer a ‘room of their own,’ such as informal spaces like book clubs or dinner parties filled with only other women . . . just because one happens to enjoy the occasional ‘man-free’ zone? Is it necessarily counterproductive to feminist goals to, in the metaphorical (or literal!) sense,  not invite everyone to every party?

What do you think?  Would you/have you utilized a women-only traveling space?  Have you participated in a cultural women-only space? Start a conversation in the comments! 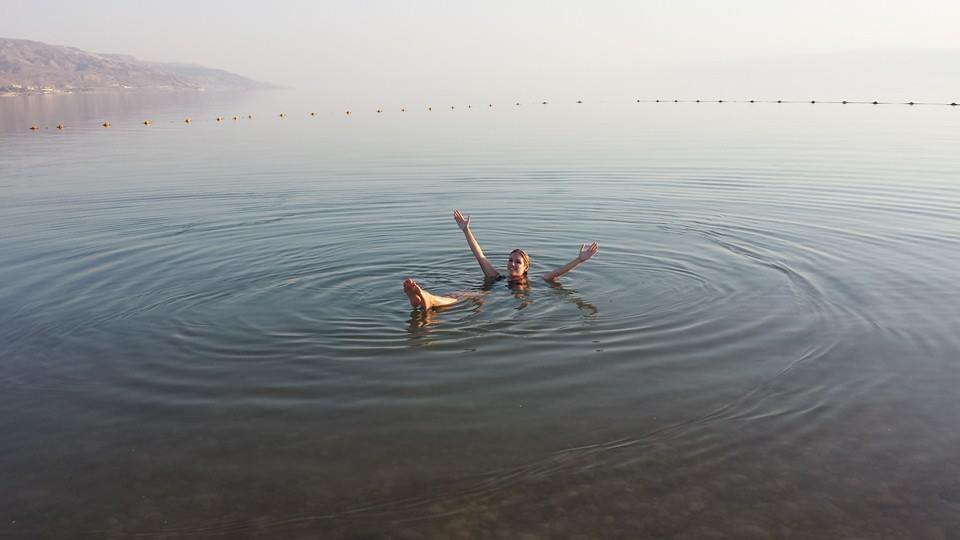 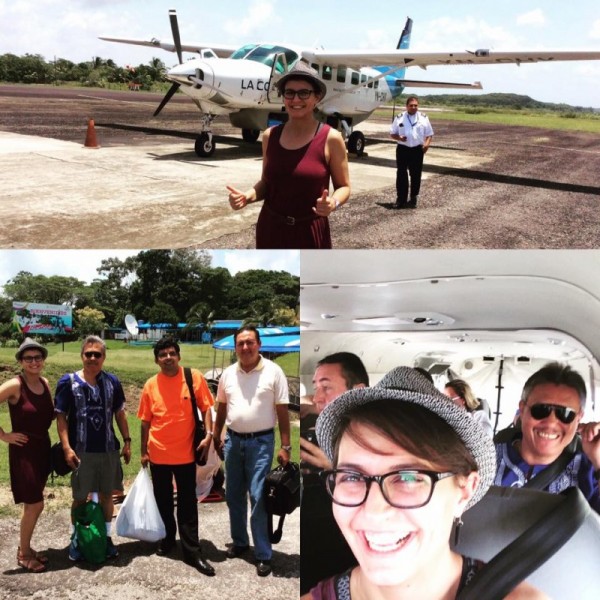