“Your husband, where is he?” asked the petite woman with jet black coiffed hair sitting quietly behind me, four hours into our eight hour journey from Phomn Penh to Ho Chi Minh City on a non-air-conditioned bus. I looked up from the book I was reading, turned and faced her, “No husband,” I responded.

She looked puzzled and asked the next obligatory question that I had gotten used to hearing. “Where are your children?” I shook my head and smiled. “No kids either.” “Your boyfriend?” she asked with baffled amazement. “It’s just me,” I answered. At this point, the other passengers, all men, sitting in an eight-seat radius were focused on our conversation. The woman quickly translated into Khmer what I would assume was our short conversation. After studying me for a moment, she said in almost flawless English, “they are curious how you travel by yourself,” gesturing to the men sitting around us. “How do you get around?” she shyly asked and took the seat next to me. I told her about my travels so far.

I was only ten days into my solo trip through Thailand, Cambodia and Vietnam. While I have done a fair amount of traveling, this was my first solo adventure. Like my other trips, I had not entirely prepared: I had my flight and my first night’s accommodation. Beyond that, everything else was pretty much up in the air. So far it had worked out pretty well. I consulted the Lonely Planet for essentials, but usually found the best and most up-to-date advice to come from fellow travelers and locals.

The majority of the places I stayed were hostels and guesthouses, often with communal eating and lounge quarters. Food advice is usually best from the people who live locally. I’d get a good laugh from a local after asking where to eat. Because of how I look, there was usually an underlying assumption that I wanted western food. After gracefully declining Pizza Hut and McDonalds Restaurant (as it is so eloquently named in countries outside the US), I would ask, “but where do you eat?” which was usually followed by a shy smile or a laugh and then a recommendation that would often lead to some of the best street food around.

While I try to be as adventurous with food in the same way I am with location, I could not bring myself to gorge on delicacies like fried spiders, cockroaches, frogs and skewered snakes in Southeast Asia. Instead, I usually stuck to a vegetarian fare chock-full of noodles, rice and veggies, shying away from mystery meats.  One of my favorite eating spots was in the small town of Sa Pa, in a mountainous region made up of minority groups in northern Vietnam. The town is nestled in the mountains looking down on the never-ending hectares of rice and tea fields. I stumbled on the local market after walking around the small town, weaving in and out of small alleyways. Following the aromatic smell of freshly cooked fish, vegetables and meat, I found long picnic-like tables lined up with people cooking up the freshest food you could find. No other place in town compared to the food, the price or the experience of eating alongside locals wearing traditional garb.

I try to dive into a culture and immerse myself using all senses; sound, smell, taste, touch and sight. It is one thing to visit a place, camp out in a hotel room and eat only the food you are comfortable with. It is entirely a different experience to jump into the unknown, actually talk to people and experience as much as you can, even as an outsider. As one person put it, “be a traveler, not a tourist.” That being said, I believe it is very important to be culturally sensitive, especially when traveling solo. Of course my experiences as a western woman may be far different from those of other travelers.

It is good to keep in mind that norms in the west do not always correlate to other parts of the world. For example, respect for elders is evident throughout many Asian cultures. A slight bow and gesture to allow them in front of you in line or give up your seat on the bus is usually appreciated.  I’d often watch the women around me, take cues on modesty and customs and follow suit. I was not embarrassed to bow in apology when I did something unfitting.

Learning a few basics in the local language goes a long way, and it’s amazing how much you can communicate through hand gestures and a smile. I found you can usually explain all your basic needs with a couple sounds to accompany them. For example, bathroom, sleep, food, drink, shower, walk, sleep and train (or simply “choo-choo”) are pretty easy to convey. However, a good sense of humor is essential when something does go awry, whether it’s spending three hours on the milk-run bus because you read the sign wrong, or biking in the wrong direction for miles because you had the map upside down. Eventually, you will look back and laugh.

I am often asked, “what did you do that entire time by yourself?” The truth is, I was always busy. Whether it was hanging out with fellow travelers from other parts of the world, striking up conversation with locals, drinking absurd amounts of “café su da” (Vietnamese iced coffee), reading, people watching, or getting totally lost and absorbed in a place, I never felt “alone.” It helped that the hospitality I experienced was amazing. In smaller towns, it would not be uncommon to be invited over for tea or a meal when locals found out I was solo. When I talk about this Stateside, the issue of safety is addressed. The truth is when I’m traveling alone, I make sure to be vigilant of my surrounding and try to be back for the evening by the time sun goes down. After all, I wouldn’t venture down a deserted street by myself in certain cities in the US.

At the end of the day, I can say without a doubt that traveling solo has many perks. Of course there are times when you might miss the comfort of a companion or familiar voice, but knowing you can navigate and converse in place so different than what you’re used to is both liberating and priceless. 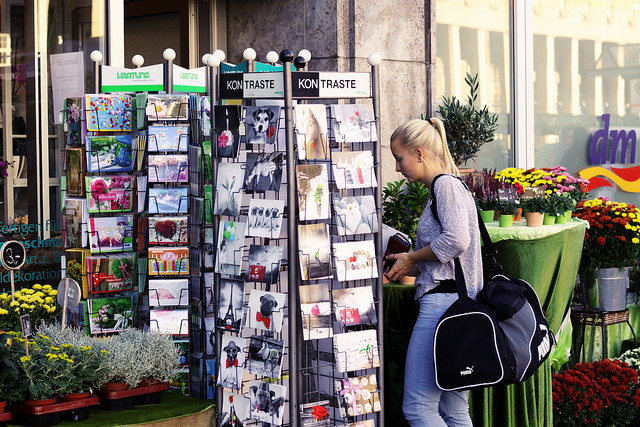 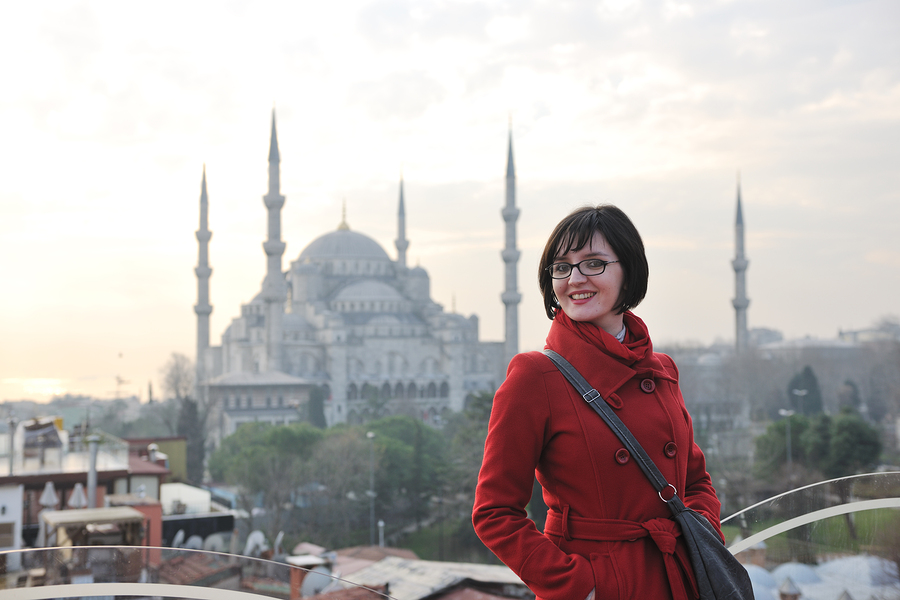