Sometimes I forget, when I think about traveling, that small trips- local trips, even- are just as much adventures as the long, drawn-out voyages to distant locales. As I’ve been writing these articles, I’ve been racking my brains (what remains of them at the end of the semester, anyway) to think of travel stories that come from my upcoming move. This is decidedly silly. So today I’m going to share with you the lessons I learned from a much more local, mundane trip: my brief sojourn into South Philly for a Turkish “dunch”- my term for a lunch/dinner combination.

I was secretly terrified when Mason asked me to a late lunch for our grant-funded planning meeting. Not because of Mason himself, not because of any fears about grants or planning, and not because of any deep-seated anxiety about Turkish food. No, I was secretly terrified because the restaurant- a cute little place called Divan- was way outside my (tiny) comfort radius in centre city Philadelphia. In order to get there, I had to take the regional rail train (comfort zone) from my little township to Market East Station, then catch an unfamiliar bus (comfort zone gone!) for about 20 minutes, and then walk through an unfamiliar part of the city (everybody panic!) to a restaurant I’d never seen before (AAAAUGH).

Travel anxiety usually isn’t my thing, and I’ve successfully navigated public transportation in numerous countries- some of which were countries that were wholly unfamiliar with the languages I speak.

But Philadelphia’s public transit system is complex, unreliable, and occasionally hostile to those who are unfamiliar with its ins and outs. It includes buses, trolleys, metros (which they call “underground trolleys” for some reason), trains to the suburbs, and one high-speed rail line (also called a trolley). Not all of the modes stop at all their scheduled stations, and often a traveler on them must know where they want to get off in advance of arriving at said destination, in order to request the stop in time. Asking the conductor to assist you will get mixed results, no matter how polite you are. Sometimes I think they get off on watching people’s dismayed faces as the train blows past their stations.

Of course, in spite of my secret fears of getting lost, riding buses in the wrong direction, and being unable to find my final destination, I made it to the restaurant on time and without any mishaps. But my anxiety about centre city Philadelphia’s public transit system remains, to my chagrin, and it made me realize a few things about my life here.

First, while I’ve lived here for almost a year and a half, I’ve never really gotten to know the city. I moved directly here from Montreal, without a car,  and in the process opted for apartments close to my grad school’s campus and within easy walking distance of amenities like the grocery store. I used basic transportation to get me to and from my internship sites, but beyond that, I stuck relatively close to home. For the most part, if what I wanted wasn’t within a 15-minute walk of the three major transit stations in centre city, I stayed away from it. Public transit here is very expensive- it costs me $8 to get to and from centre city, from my apartment in the suburbs- and very inconvenient, as mentioned, and often it just made more sense to stay in my township area. So geographically and culturally, while I’ve participated in a lot of things in my comfort radius of the major transit stations, Philadelphia in general has remained a pretty foreign place to me.

Second, though, I realized during the course of my bus ride along 19th street that I’ve also avoided centre city because I didn’t want to grow attached. I moved down here for graduate school, knowing that I would be leaving once I finished my degrees, and I couldn’t bear the thought of putting down roots and becoming attached only to wrench myself away in May 2010. And there are certainly things to dislike about the city- I’ve been through areas with razed rowhomes, used condoms and syringes liberally scattered across the street, and menacing-looking people following me along the sidewalk. But there are things to love, too, like the obstreperous expression of life along South Street, the variety of museums along the Ben Franklin Parkway, and tiny little restaurants like Divan tucked away in a residential corner of South Philly.

I guess the lesson I’m learning, as I gear up to finish off my second-to-last semester here, is that even as I’ve protected myself from saying goodbye to a place I love, I’ve put myself in the position of having to say goodbye to a home I don’t really know. There will be things I’ll miss- like the “admission by donation” policy of the art museum on Sundays, the crazy exhibits at the Franklin Institute, and the Magic Garden on South Street- but when I tell people that I lived in Philadelphia for a couple of years, it won’t feel right to say. It seems to me as though my discomfort with many of SEPTA’s branches is a measure of my discomfort with Philadelphia in general. I can’t help but think that if I had bothered to become accustomed to the unreliable cluster-you-know-what that SEPTA often represents, I would have expanded my horizons far beyond the narrow cross-section of the city that I permitted myself to get to know.

So here’s a hint to all those girls (and guys and genderqueer folk) on the go: hellish transit systems be damned. You’ll cry, you’ll lose money, you’ll miss your stop, and you’ll swear your guts out at the conductors. You’ll ask random strangers for information that may or may not be accurate and be unable to tell the difference. But you’ll get to see the area and get to know it a lot more intimately. And as frustrating as that can be, it’s infinitely better than leaving an area and knowing that you’ve wasted two years of opportunity. 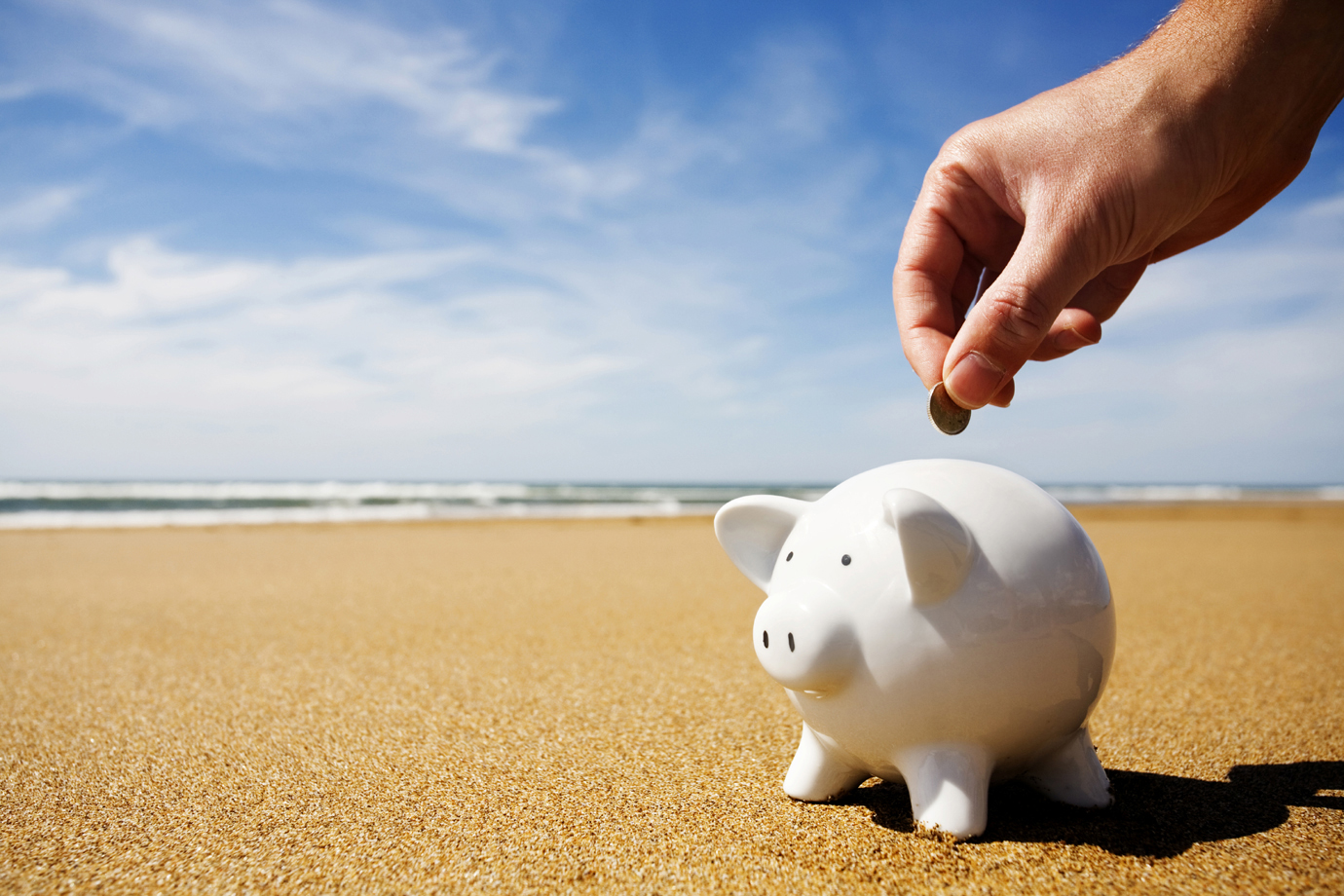