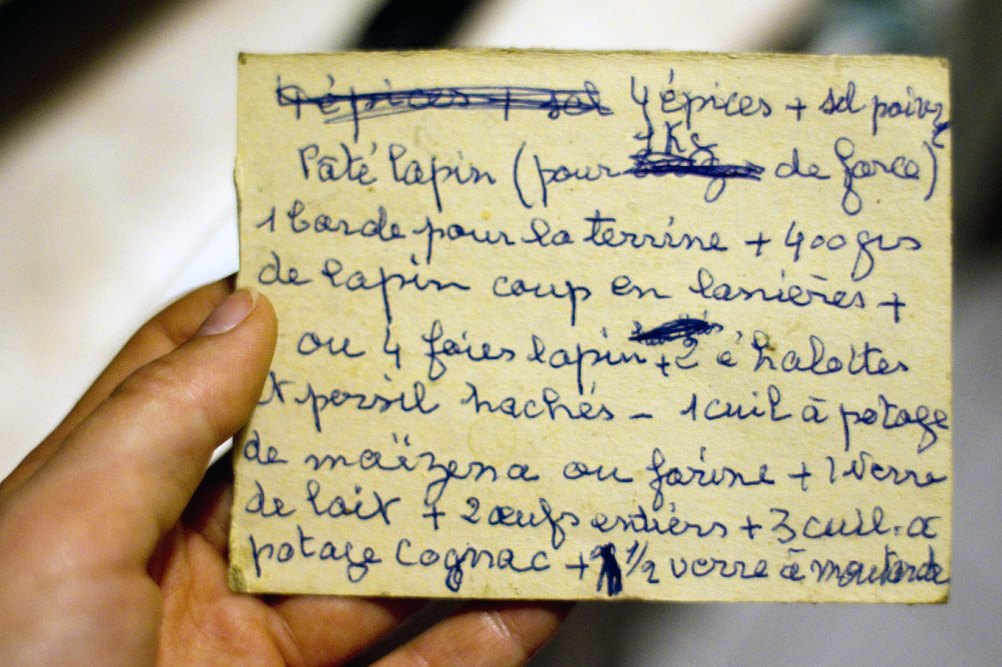 Nico's Grandmother left him her secret recipe for pâté when she passed away. It's hard to believe that a 28 hour process fits on that little scrap of cereal box.

I showed up to the pâté-making gig with knife in hand.

Well, knife in hand, and hand in pocket, to be more accurate.

I’ve never had reason to distrust the inexplicable karma-racking kindness of people from Couchsurfing, however perplexing their generosity; but waiting at the door of a stranger who had extended the invitation for a kitchen party somewhere in Paris’s sleepy 15th arrondisment, it seemed like the right move from all sides—after all, if we were going to be carving up enough meat to make a decent pâté, an extra Opinel might come in handy. You never know.

One look inside Nico’s tiny galley kitchen told me I wouldn’t be needing the little pocket blade that night: a whole row of Wusthoff knives, along with an alarming array of cleavers clung to a magnetic strip over the counter—right next to the shelf with the collection of aged vinegars and various nut oils, the Silpat mats, pastry bags, and three different digital kitchen scales. The spice aisle—all three five-foot-long tiers of it—was organized in a configuration to rival the Dewey Decimal system: first divided into: heat, savory and sweet, then according to use, then alphabetical. There was a shelf just for the salts. There was a spice grinder. A food processor. A mortar and pestle. You can’t help but trust a man with a mortar and pestle in his kitchen. (Says the girl who spent the summer reading the Brothers Karamazov.)

Five bulging grocery bags were heaped up on the sole countertop. Four of them, I discovered, contained meat; 12 kilograms of meat, to be exact. That is 26.4 pounds for all you Imperialists. 12 kilograms of duck thighs and chicken livers, pork belly and loin, and three whole rabbits, not to mention the sheets of pork fat that were used to line the terrines, but could have easily passed for fondant on a Paula Dean wedding cake.

Nico’s grandfather was a butcher, and the kind of man who gave meat cleavers as birthday presents to his grandchildren; less of a gift, more of a loaded suggestion. His grandmother was no better. When she died, she willed him a little 3×4 inch scrap of cardboard torn from a cereal box—the original recipe for the pâté she made once a month for the butcher shop. She’d spend an entire weekend sweating in her tiny kitchen and turn out tender terrines and caramelized pâtés that would disappear before lunch the day she laid them in the little refrigerated case next to the boudin and guinea fowl. Nico let me hold the sacred document, but only for a moment so I could snap a photo: evidence that a 28 hour process—an endless procession of filleting and chopping and grinding; of getting bicep-deep in a pot of cold, meaty slurry to mix in the ground shallots, the eggs, liquor, corn starch, pistachios and hazelnuts; the mathematical complexities of a spice mix that included a peppercorn that smelled like finger limes and another that smelled like a funeral pyre—could be boiled down to a few lines jotted onto the back of a Wheaties box.

Nico became a software engineer, but he still makes pâté twice a year. It’s his nod to his grandparents’ memory. That and his primarily carnivorous diet: at one in the morning, after we had put the pate to rest for the night, he sliced up two eighteen ounce steaks, threw a hearty knob of butter in a pan, and just took the chill off of our dinner before dousing it in pepper and serving it up. I thought I had died and gone to anemic heaven. 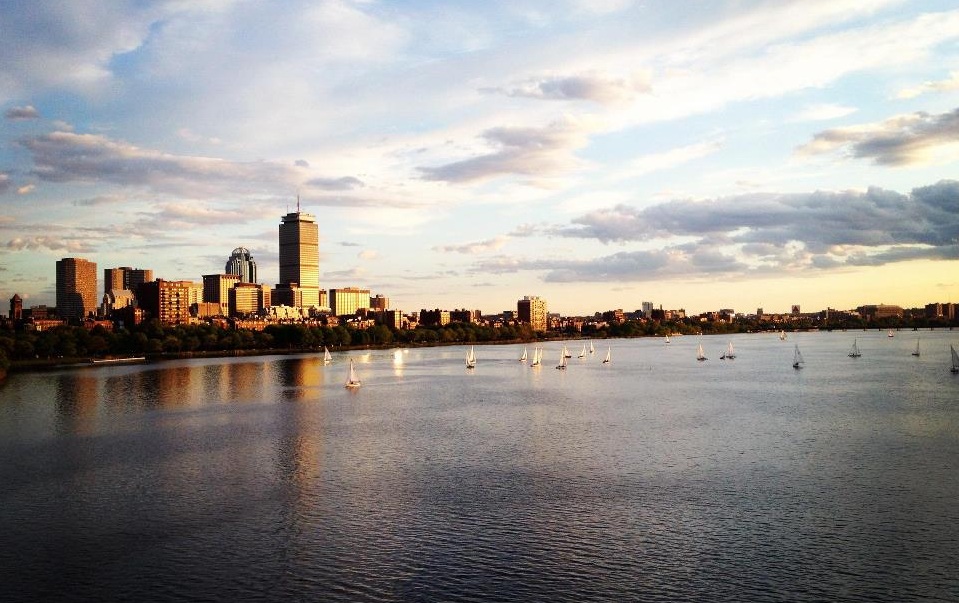 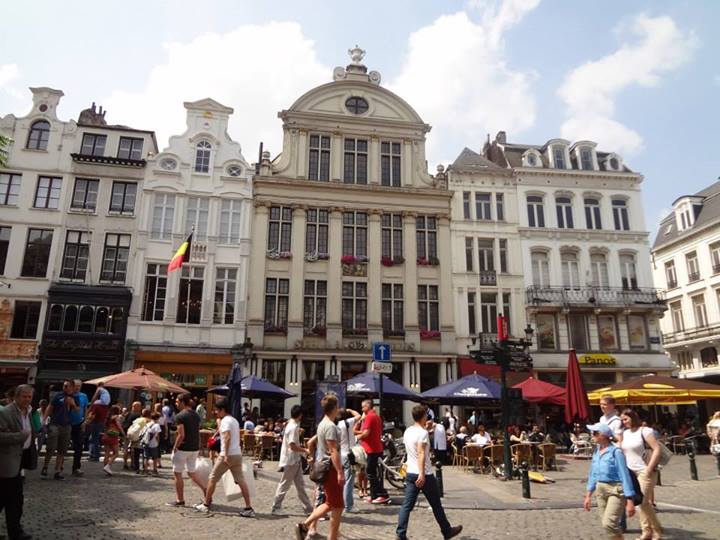 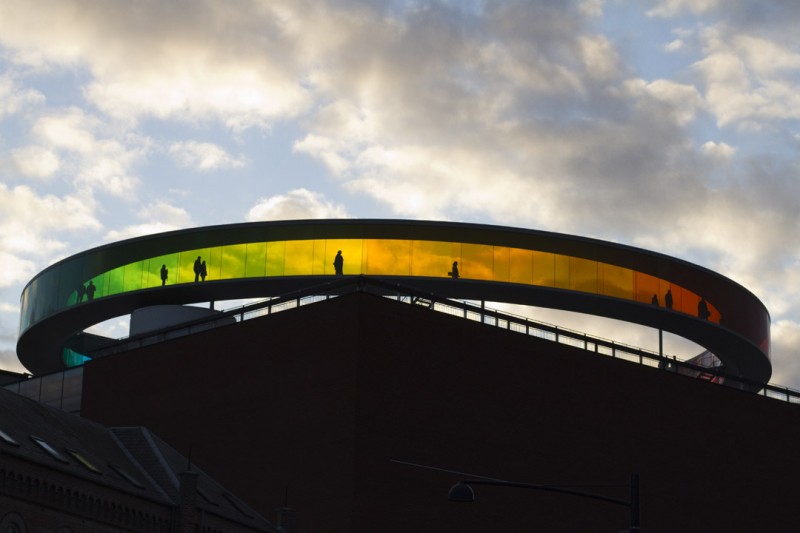