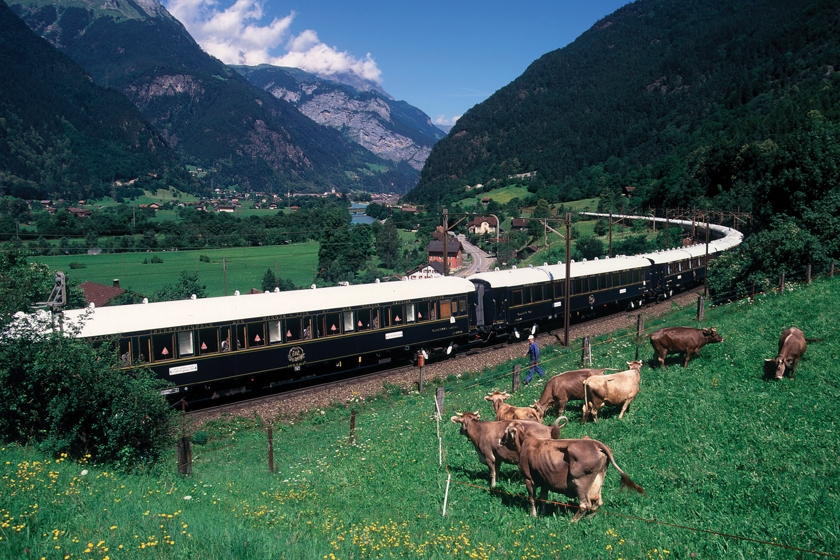 Perhaps one of the reasons that traveling and being a vintage girl go so well together is that the “vintage era” includes what was marketed as “The Golden Age of Travel” of the inter-war years (1920s and 1930s). Two months ago I wrote about the Cunard/White Star Trans-Atlantic Cruise that lives up to the luxury (but not the fate) of its predecessor the Titanic. So now it’s time for another fabulous, famous journey from “The Golden Age of Travel” that is still available for the vintage-loving traveler: the Orient Express.

Is there any vintage girl alive who hasn’t dreamed of the luxury of the Orient Express? Despite, or perhaps because of, the grisly crime in Agatha Christie’s Murder on the Orient Express, which brought the train to the attention of the masses, the legendary glamour of this train holds incredible allure. 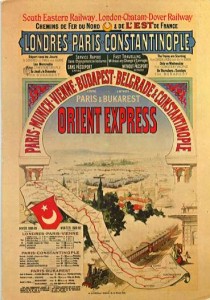 The Express d’Orient began running between Paris and Vienna in 1883. Originally a general term for a train service that used overnight expresses to whisk people across Europe, over the years it grew to include an extended route to Istanbul and three different competing companies, all using slightly different routes and offering increasingly luxurious service to attract passengers. By the 1930s it was the most luxurious train journey in the world, boasting deluxe accommodations, outstanding dining rooms, and a passenger list that included diplomats, celebrities, and royalty. In the years after WWII, the Orient Express continued to operate intermittently until 1977, with the last remnants of the original service ending in 2009.

Although the original Orient Express no longer exists,  Venice-Simplon Orient Express, one of the companies that ran one of the three popular routes in the early 1900s, now offers a luxury service that recreates the Orient Express experience at its height. Still utilizing the original and restored steam engines and Pullman luxury passenger coaches of its heyday, this is a complete immersion into the lifestyle of the rich and famous of the 1930s, complete with luxuriously furnished cabins and meals provided by Michelin star chefs.  The VS Orient Express runs from London to Venice multiple times a year and once annually follows its entire original route to Istanbul.

As the saying goes, you get what you pay for. The Venice-Simplon Orient Express is an experience that starts at £2,000 per person, and, for the annual Paris – Istanbul trip, it will run you a whopping £11,000.

Although Turkey is currently unconnected to the rest of Europe by rail due to overdue track upgrades, it’s still possible to recreate the journey, if not the aura, of the Orient Express for cheap.  Depending on which route you wish to recreate, buy a Eurail/EuroRail or InterRail pass and embark on your own Europe-Orient adventure.  The trip apparently takes about 60 hours of direct travel, so you’ll probably want to disembark frequently to explore all of the incredible countries you’re venturing through.

Prices start at about $450 USD depending on how many days you want to stretch the journey over and how many countries you want to explore along the route, and includes some night trains (although sleeper berths are usually not included and will increase the price). You can probably do it for even cheaper if you’re willing to navigate each country’s train websites and timetables on your own to recreate your desired route. 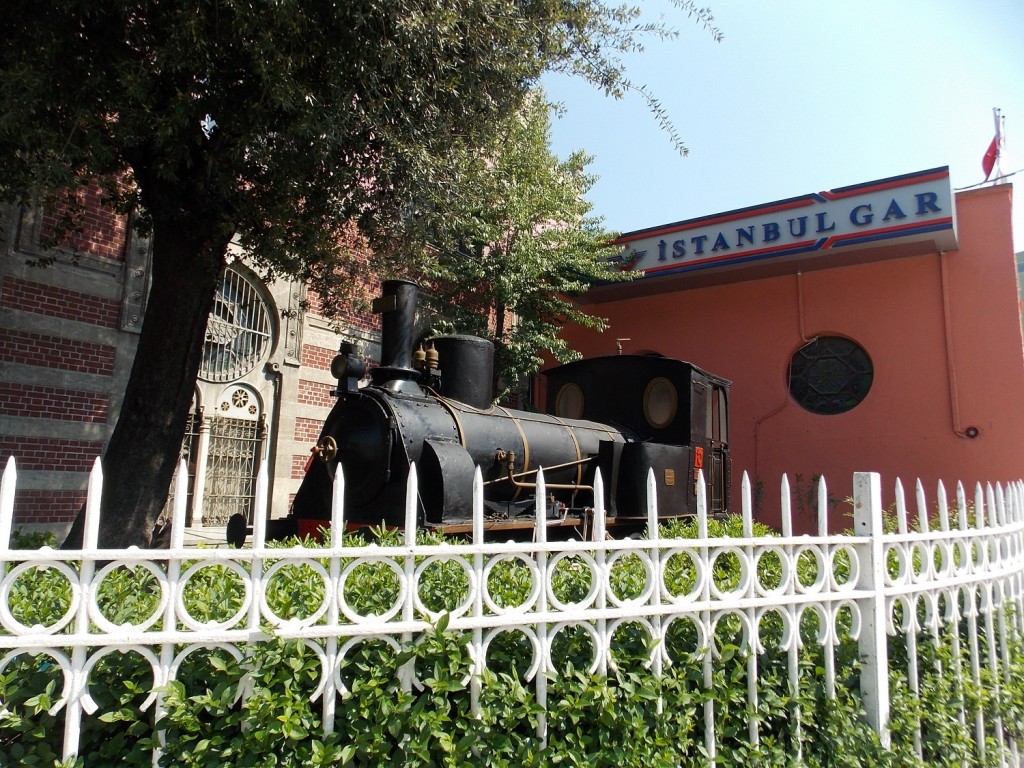 What to Pack – Indulge your Vintage Side

Obviously, if you can afford to take the Venice-Simplon Orient Express, you’re able to afford some highly luxurious items to wear on board the train. Considered a formal trip, Orient Express passengers are expected to be elegantly dressed at all times.  Look to Marlene Dietrich, Katherine Hepburn, and Jean Harlow for examples of stunning, body hugging backless dresses, wide leg pants, trumpet skirts, fake furs, high necklines, and more for true 1930s glamour.

Going the budget route? Pack a set of (fake) pearls, a just-below-the-knee length skirt or wide leg pants, a button-up cardigan, and a pair of low heels and pretend the mysterious backpacker across the aisle from you is actually a disposed Romanov traveling in disguise. And don’t forget a copy of Agatha Christie’s Murder on the Orient Express to help you escape into the 1930s during the (few) non-scenic moments of your new (vintage) travel adventure!

Are Americans Privileged Travelers, or is it All in Our Heads?