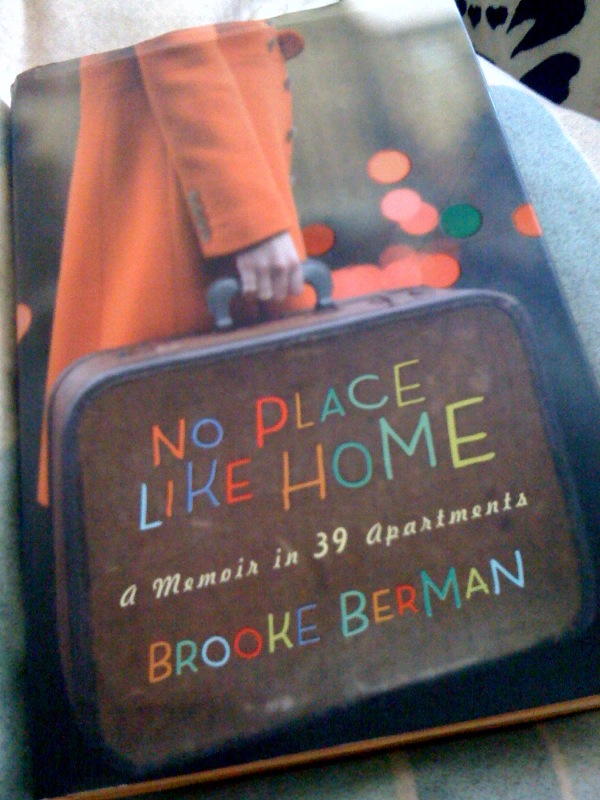 Brooke Berman's "No Place Like Home: A Memoir in 39 Apartments."

Review on the Go: No Place Like Home: A Memoir in 39 Apartments follows Berman’s struggles to maintain a roof over her head and a positive balance in her checking account as a as a twenty-something woman in New York City. Though not a travel book, this memoir about one woman’s search for home…

Review on the Go:

follows Berman’s struggles to maintain a roof over her head and a positive balance in her checking account as a as a twenty-something woman in New York City. Though not a travel book, this memoir about one woman’s search for home chronicles some valuable lessons about friendship, writing, independence and self-awareness that anyone can learn from, and thanks to the author’s clear, conversational prose, you won’t mind learning them from Berman.

It might seem strange that I’m reviewing playwright Brooke Berman’s No Place Like Home: A Memoir in 39 Apartments

for a magazine called Go Girl. Strictly speaking, it isn’t a “travel” book. Though Berman’s years as an itinerant apartment dweller in New York City does involve an incredible amount of movement, between addresses  temp jobs, and boroughs, it’s certainly true that this book is really much more about finding a place to stay rather than about finding a place to go. But though I’m not sure what drew me to solicit this book, or why I felt like it should be reviewed here in Go Girl, I was (and still am) certain that this memoir is deeply relevant to anyone concerned with ideas of home (having one, finding one, making one) and anyone (like me) walking that teetering bridge from adolescence to adulthood.

So often travel and home are treated like two very different sides of the same coin: “I’m going to go travel, and then I’m going to go home.” But of course, viewed this way, travel exists opposite an assumed counterpart, a “home” that doesn’t always exist, and therefore shouldn’t always be assumed. Berman’s book calls attention to a different, seldom-articulated kind of homelessness: not the literal homelessness of someone who cannot find a roof to sleep under at night, nor the chosen homelessness of the long-term traveler, but the homelessness of someone who has left the place of their childhood, thrown herself into a sea of metropolitan independence.

It is the homelessness of someone for whom the idea of home is as elusive as the reality of home,  its qualities obscure but all the more valuable, perhaps, for all the promise of their warm, fuzzy, and life-affirming mysteriousness.

is in many ways a book about growing up. And in that at least, it seems really relevant to Go Girl. The book is structured in a series of vignettes, each loosely connected to an address, a place where Berman lived throughout the first decade and a half in New York City. She arrived in New York in the late 1980s, as a student at Barnard. Living first in a dormitory, and then later (after dropping out of college) in numerous apartments (sometimes as tenant, sometimes as more or less welcomed guest), Berman’s first few years away from home were far from easy.

There’s the struggle to make rent, an intense, complicated relationship with her mother, still living in Michigan, and then there’s the night, a few years later, when she wakes up to find a stranger watching her sleep, a masked man who rapes her and leaves out the same window through which he entered. And this is all in the first 50 pages. The rest of the book is a the memoir of Berman’s struggle to heal, to stay solvent, to learn, and to create. Through all of this and much more, Berman is pursuing (with varying degrees of clarity and success) a life as a writer and an artist, becoming increasingly dedicated to playwriting and the theatre.

Ultimately, her memoir is a success story, but that success (today’s success) isn’t the focus of the book. This is the story of what proceeded success: years of multiple jobs and myriad apartments, joblessness, the constant threat of impending homelessness, and throughout a fierce but unassuming self-confidence and faith in the power of importance of art, and in the power of self-confidence itself. As a 23 year old living alone in my first apartment, realizing every day how important writing is to me, this book was immensely helpful, in part because it highlighted all the ways in which my own path has been such a lucky one.

Almost a year ago, a friend of mine was lamenting being single, and she told me that what she missed most about being in a relationship was simply the knowledge that somewhere out there in the world there was another person thinking about her, holding the fact of her existence in his mind, and confirming and strengthening that existence in an ethereal but oh-so-sturdy cradle of thoughts. I think home does much the same thing, more subtly, perhaps, but just as powerfully. Home (wherever, whatever or whoever “home” is to each of us) strengthens your hold on, your belief in, your own existence. It’s a discrete point, a resting place, even when you’re wandering. It does this for the traveler, certainly, and Berman’s memoir is proof that you can create these connections for yourself, that you can make your own home, and that you can continue to grow and improve as a person (and an artist) even while your home is still in the making.

Sometimes it’s hard to keep in mind that movement between isn’t the same thing as movement toward. And sometimes just the opposite is true. It’s easy to imagine that a state of chaos is actually the gathering of momentum, and it’s equally possible to be oblivious to the fact that all of your seemingly random movements are, in fact, propelling you toward some certain and specific end. This is a book that urges attention to the realities of your own momentum or inertia, to your own direction or directionlessness. It urges self-awareness and self-confidence and discourages self-pity. I think that No Place Like Home: A Memoir in 39 Apartments

is a valuable book, for travelers and nesters,  for home-leavers and home-seekers alike. 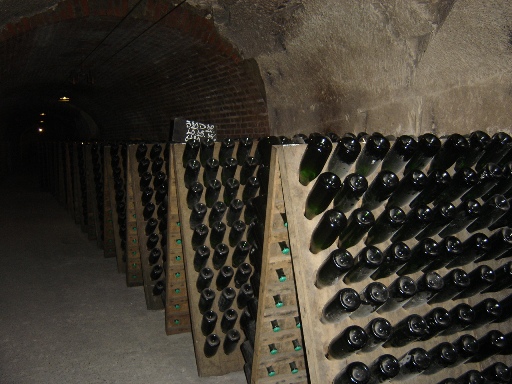 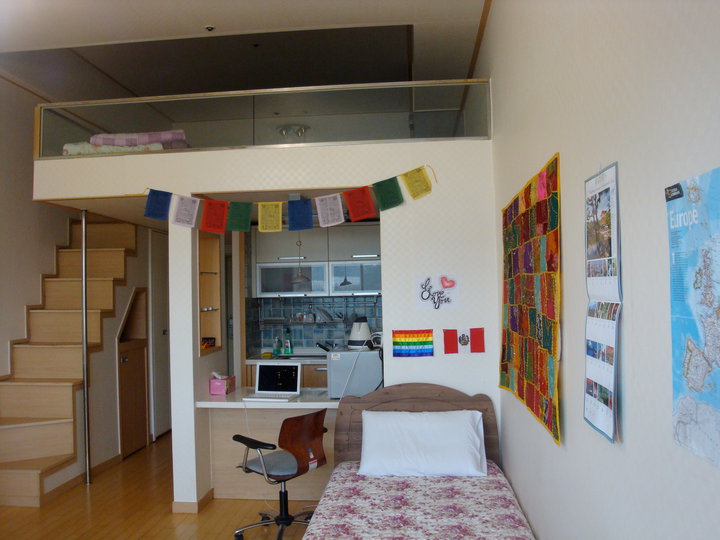 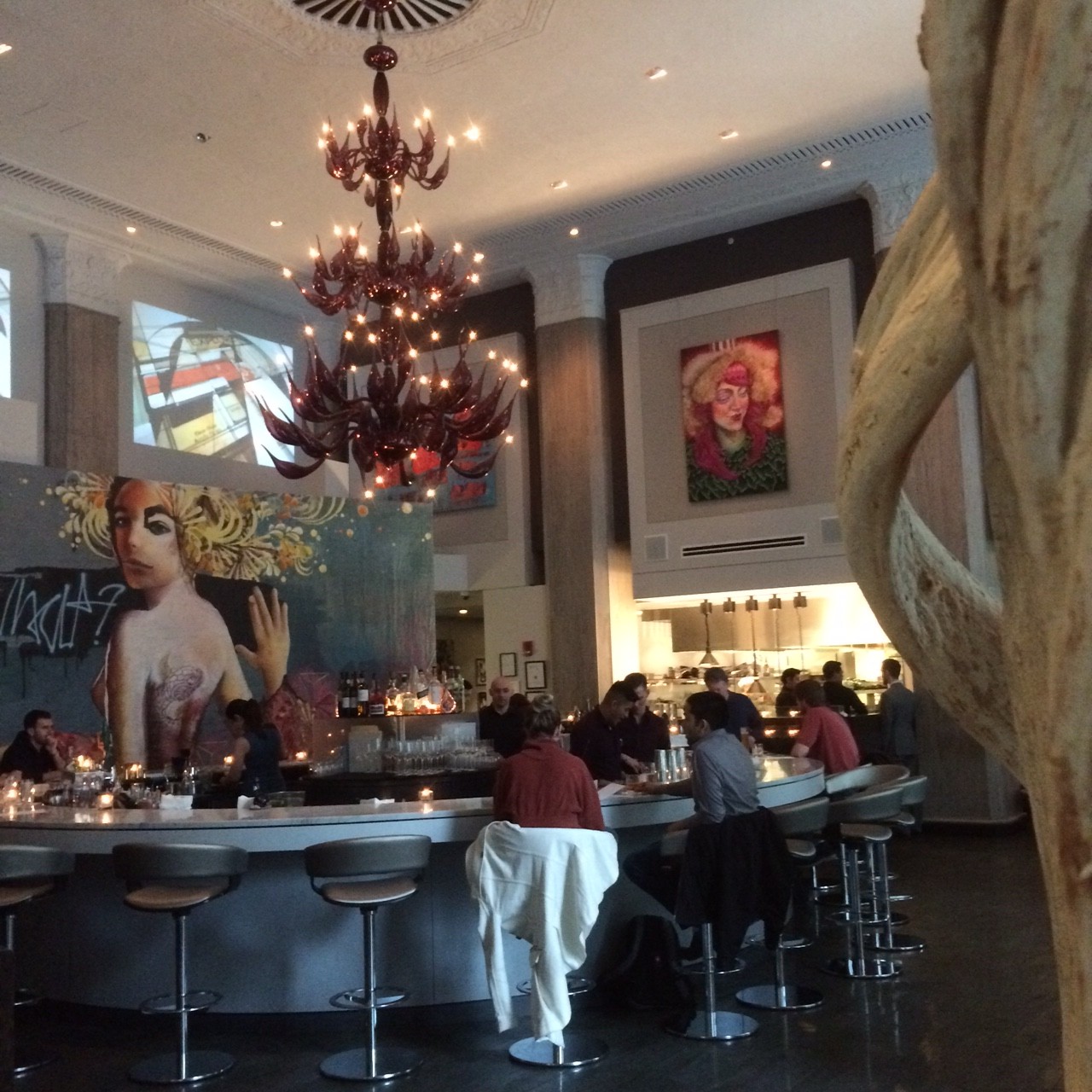 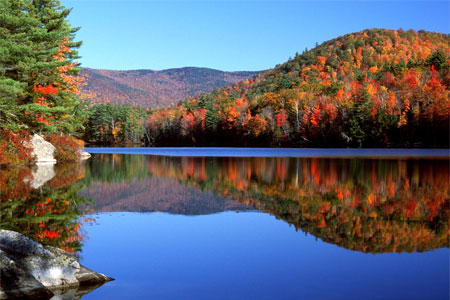