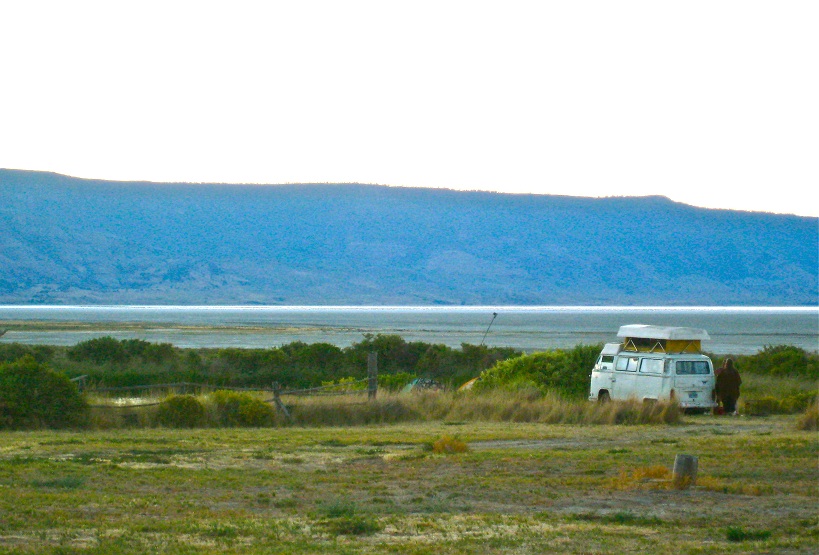 There is something distinctly American about road trips: The highways and interstates, wide open roads, cheap gas, symbolic rest stops, music and drive-through fast food.
I’ve driven across country to go to college, camped at national parks in the southwest and I’ve memorized almost every stretch of I-5 from Seattle to San Diego. But, all of my road trips have involved going with friends or family. In August, that all changed.

I had to be in Port McNeil, British Columbia to embark on a six day kayaking trip through the Johnstone Strait. I decided this would be a great time to try a solo road trip. With around 11 hours in my trusted black Camry, I decided on the essentials: a road atlas, 6 books on CD (variety was essential as I sometimes have the attention span of a gnat), lots of snacks, two pairs of sunglasses, wide-brimmed hat, re-usable coffee cup (filled right before departure).

Hitting the road shortly after sunrise, I was making decent time by the time I arrived in Seattle. I managed to find all the summer road construction on the northern stretch of I-5. It seems America is getting back to work. I just happened to pick the wrong occupation.
While I’ve long been an advocate of traveling solo, I usually opt for the public transportation option: a smaller carbon footprint, you can read while on the road, you don’t have to worry about directions or gassing up. But I learned that driving alone on the open road has its own liberating qualities: I could stop when I wanted to, didn’t have to explain anything to a passenger when I wanted to change books on CD, I could sing out loud and have the windows wide-open, air conditioning on, and not feel an ounce of guilt.

I breezed through the Blaine border crossing and was on my way to the Tsawwassen ferry terminal south of Vancouver. As I waited in the long line of cars pulling up to the toll booth-like stations, the agent told me the ferry to Nanaimo (the northernmost ferry), the one I needed, was just pulling out of the berth, but not to worry because in 30 minutes another ferry would be leaving for Victoria. “And you’ll make it up there in no time,” the smiling attendant told me with a warm, comforting Canadian accent. I took her advice, paid $67 and pulled into lane 40, waiting for my turn to drive onto the monstrous ferry.

On Vancouver Island, I followed the signs to the Trans-Canada Highway. Distracted by the early fall foliage and lush green trees that line the roadway, I didn’t seem to notice the line of red taillights that led as far up the road as I could see. At a complete standstill, I consulted the road atlas that I had brought with. Being the only highway up the island, I would need to simply rough it out.

2.5 hours later, we were moving again and I continued my drive up north. Thinking I would make it to Port McNeil by 11 at the latest, I was only part way up the island at 10pm. As the area became more remote, the street lights became farther apart and road markings were less visible, I followed the advice of the locals: gas up and be aware of no cell service for the last four hour stretch. 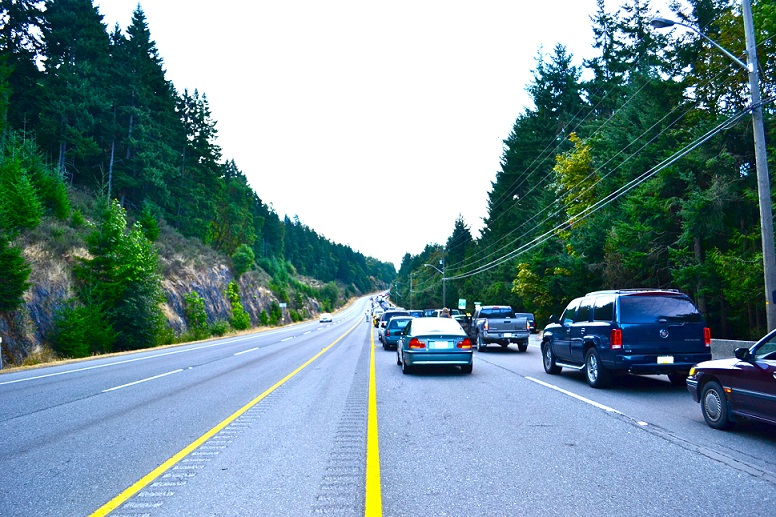 1 am came around and I began really questioning why I chose to drive. I imagined how nice it would be in a warm bus. A soft seat, I could sleep, read and listen to music, not having to worry about paying attention to the road. Faced with the reality that I had now been on the road for over 15 hours, I was exhausted and decided I needed to pull over to avoid falling asleep at the wheel.

The fact that I was in the bush and surrounded by trees and wilderness in every direction didn’t give this city dweller a good feeling about pulling off the road to sleep for an hour. I waited until I found a pullout with a gas station and bar. Setting my alarm for 2 am, I closed my eyes to sleep for a solid hour. Refreshed by the shuteye, I pulled my seat up to the driving position, drank some water and put the key in the ignition. That’s when I realized the battery was dead and the car wouldn’t turn on. I looked at my phone. “No service,” it read. 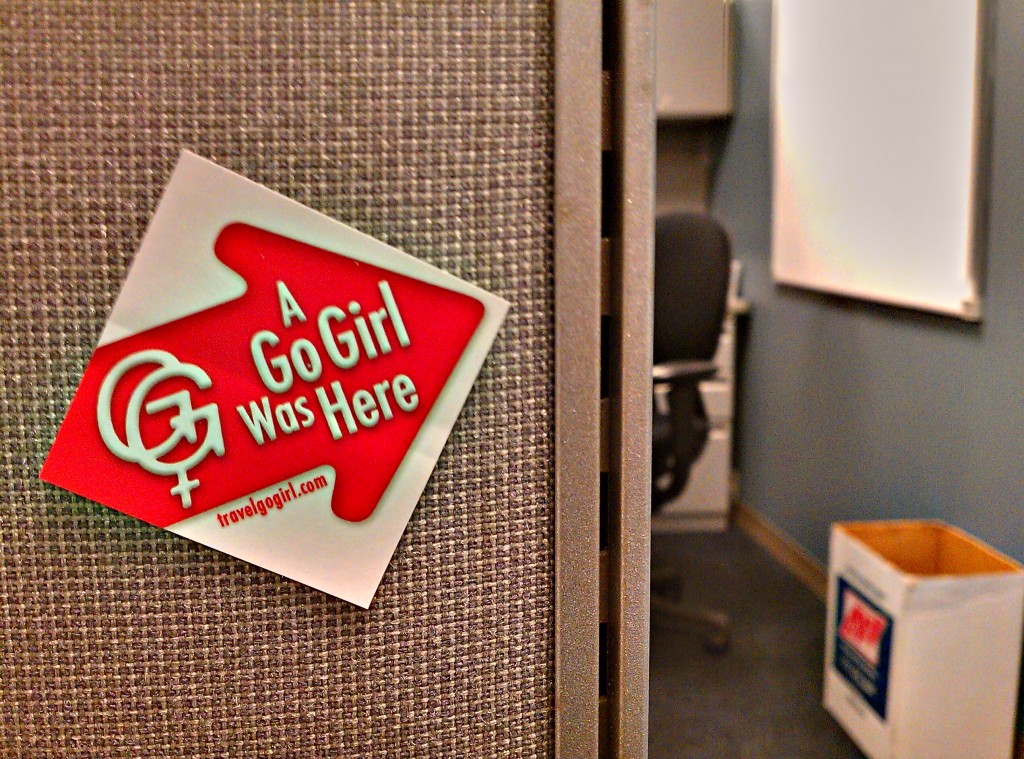 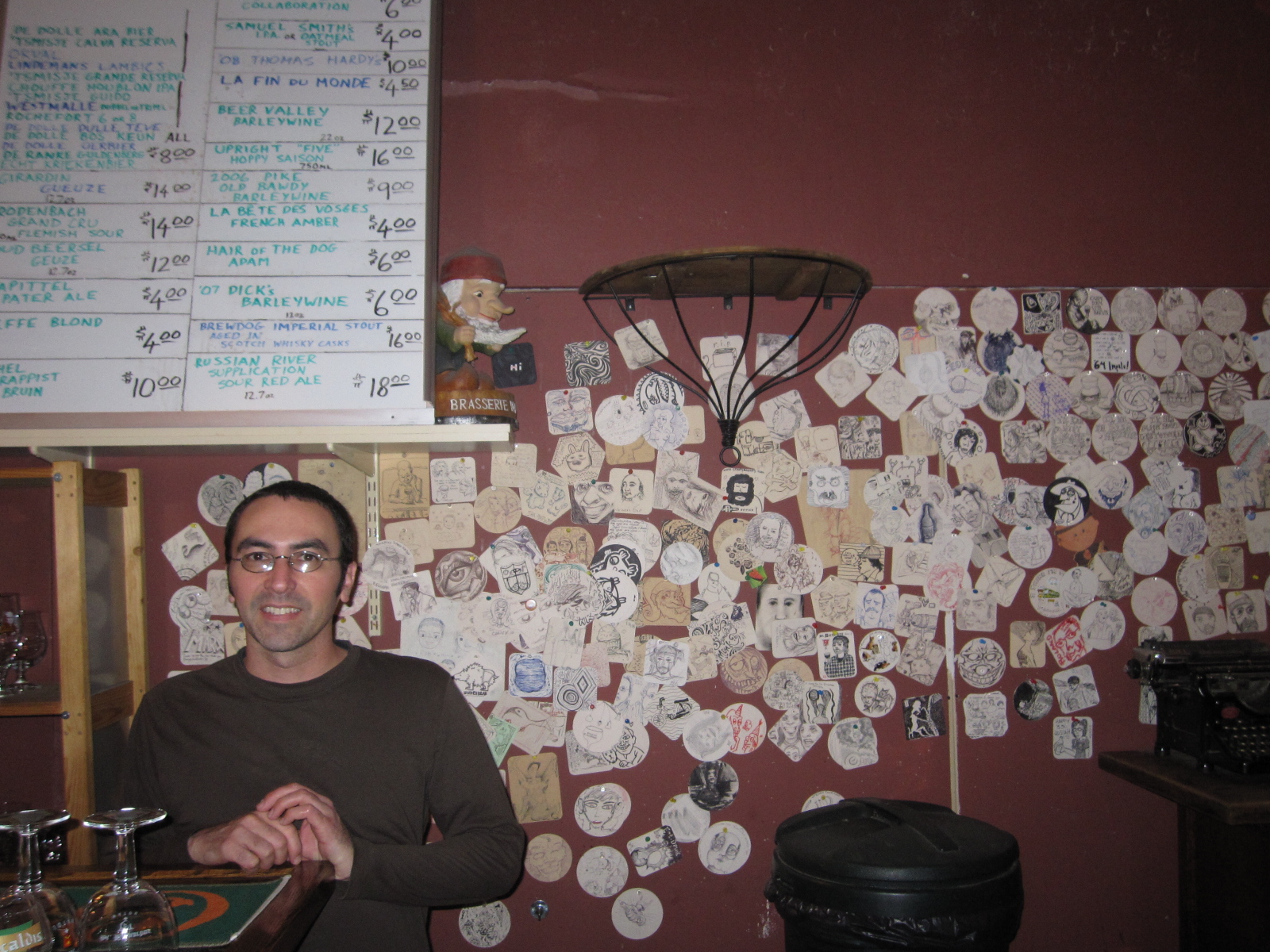 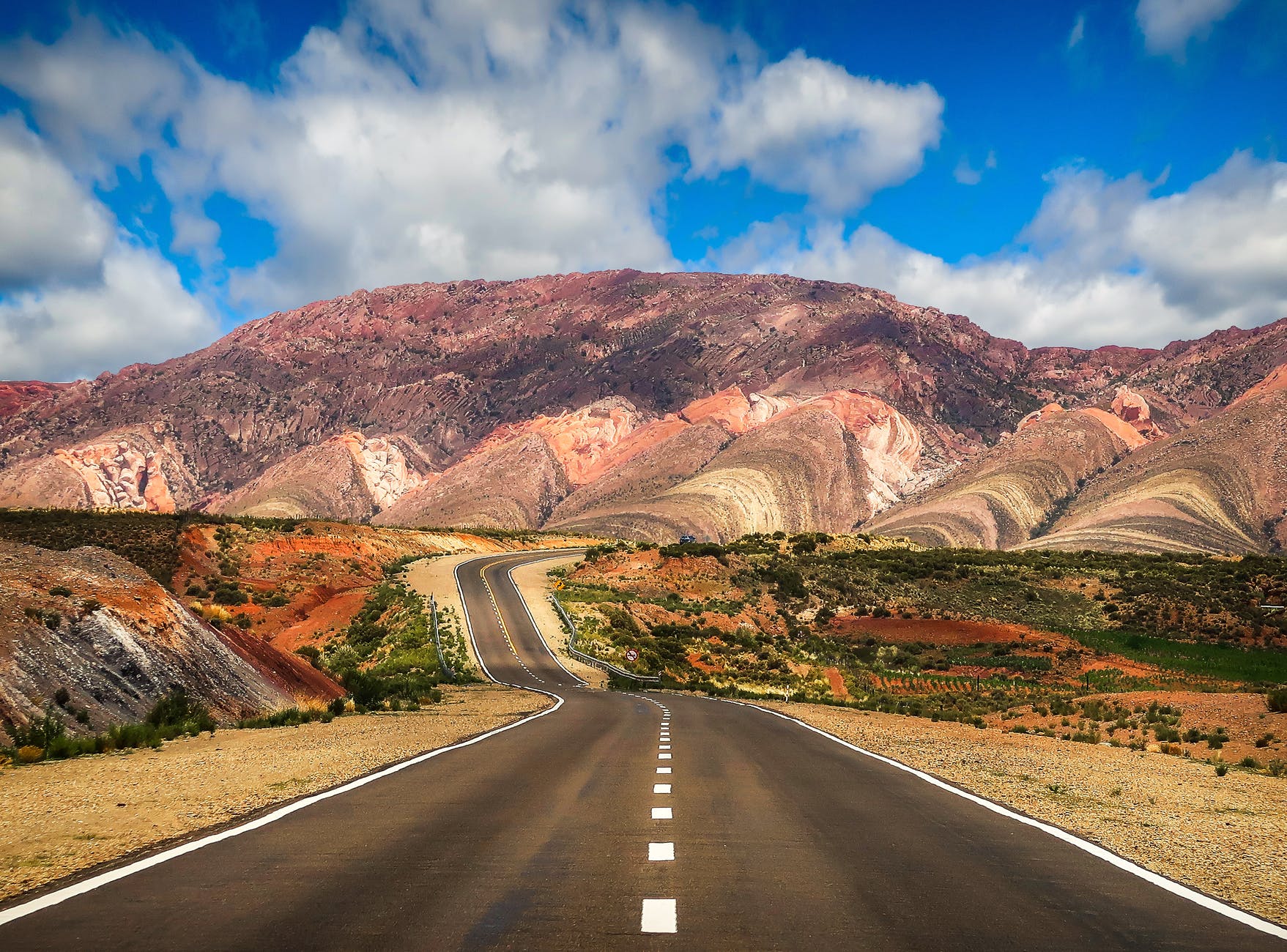 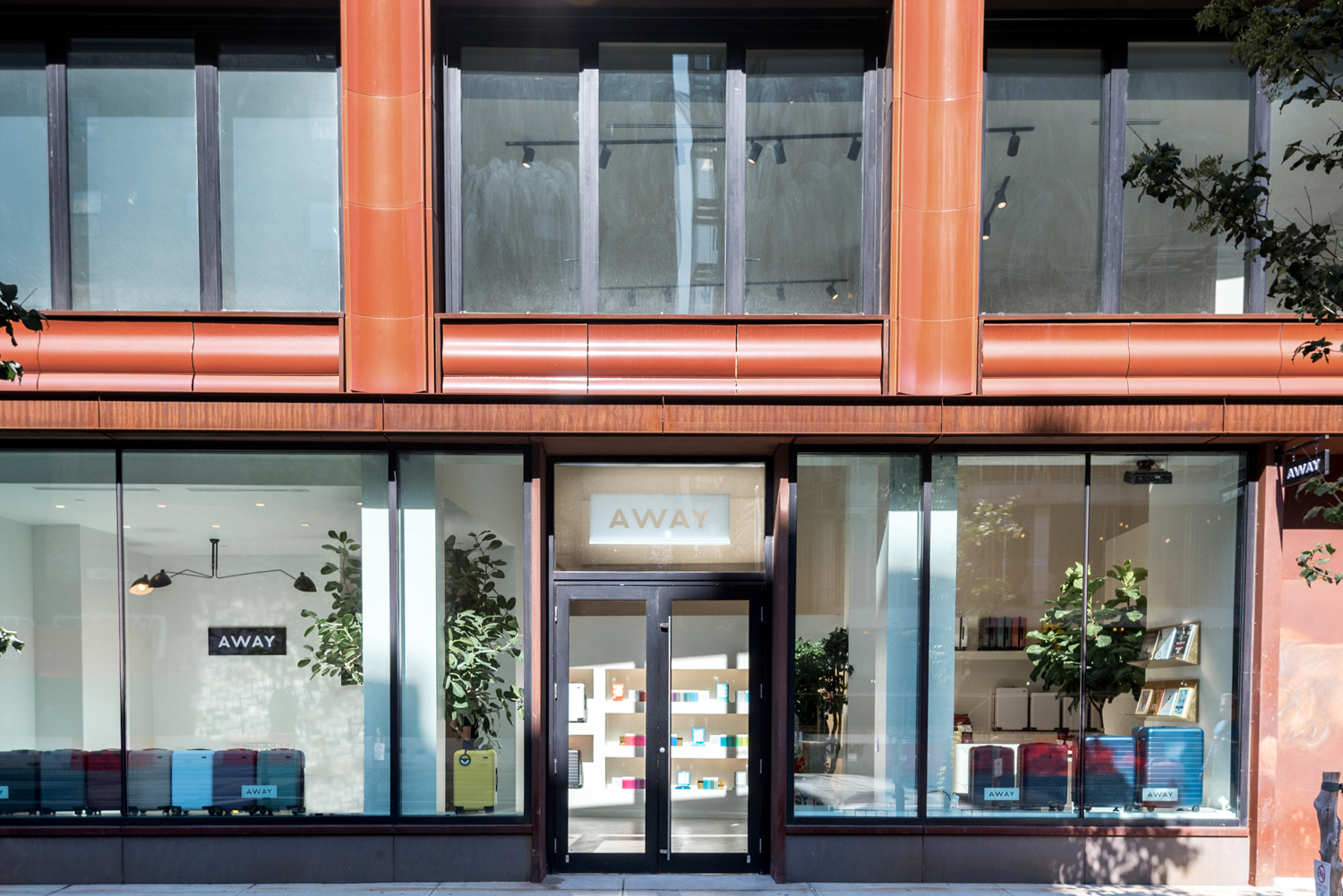