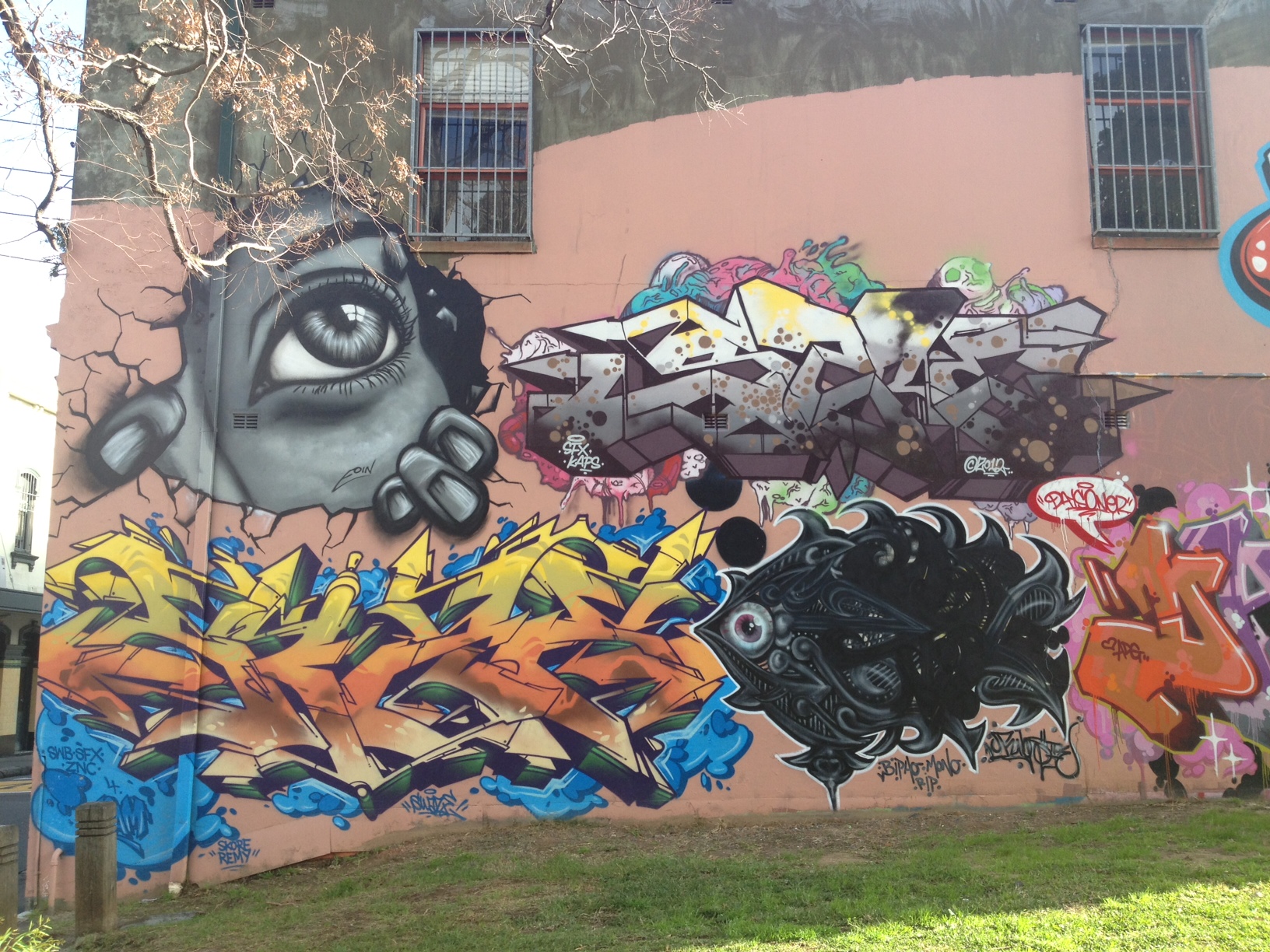 The street art is Sydney's Newtown area is worth a walking tour!

Follow Samantha through the decorated streets of Sydney! The Newtown area is particularly special.

After spending my first week in Sydney, here are my top ten thoughts:

1. Sydney is for singles.

Not every city caters to those who travel alone, eat alone, or wander alone. Sydney, though, with its vast amount of (surprising) cafes and its public transportation system, is remarkably friendly to the solo adventurers.

Most everyone who heard I would be in Sydney in June warned me that it would be cold. Coming from South Florida, however, where the weather has already turned sticky and sinister, the crisp Sydney air is welcomed. It makes it especially easy to walk around and explore by foot, enjoying the blue skies and lack of humidity.

3. There are tons of Brits.

Not that this is a bad thing–I love me some Englishmen–but it makes my linguistic ear perk up. Of course, Australia is a Commonwealth of Great Britain.

The neighborhood of Newtown in particular boasts some impressive murals and other graffiti, including the famous portrait of Dr. Martin Luther King, Jr. on its infamous King St.

5. Two weeks will not be long enough.

Even if I contain myself to the general Sydney area, I will leave not having seen all that there is to see. This is an incredible city with a lot to offer any visitor–art, culture, theater, food, tours, sites, history, architecture, etc.

6. There are enough skinny jeans to cover a continent.

I was surprised by the amount of skinny jeans and hipsters in Sydney. There is also a lot more black, gray, and other muted tones than I expected.

Meeting up with friends from varying past experiences has been priceless. If you can travel across the world and still have big, welcoming hugs and chats with dear friends, then you know you’ve got it made.

The abundance of authentic Thai cuisine has been overwhelmingly wonderful. Authentic, individualized ethnic cuisine (as opposed to Asian Fusion) is something I’ve wholeheartedly missed in South Florida. On one block I passed four Thai, three Japanese, one Himalayan, two Indian, one Vietnamese, one German, one Polish, and two Turkish eateries! Heaven!

Which means I must now be a grown up. It took me three days to adjust! Absurd!

10. I know nothing about Australian wine.

But at first sip, it’s delightful. There have been a wide array of new grapes and tastes to get to know. I am looking forward to these two weeks of experimenting!

In sum, my first week in Sydney has been delightful. It’s a beautiful, interesting city with so much to offer! As my cousin (and host) says, It doesn’t give itself enough credit for its culture. Come take a look! 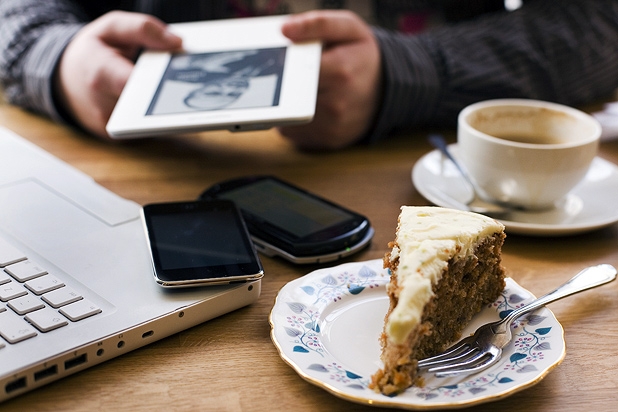 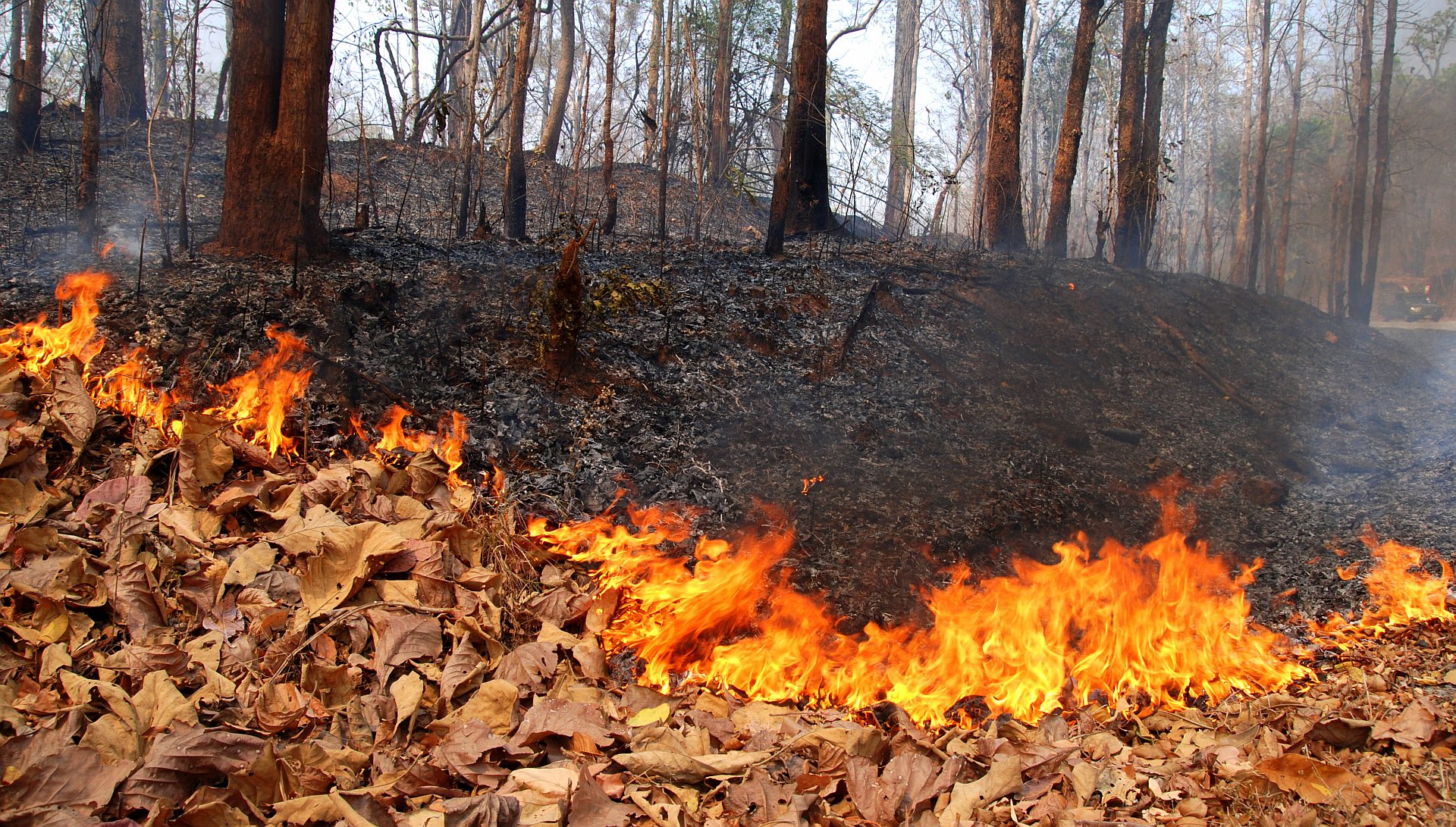 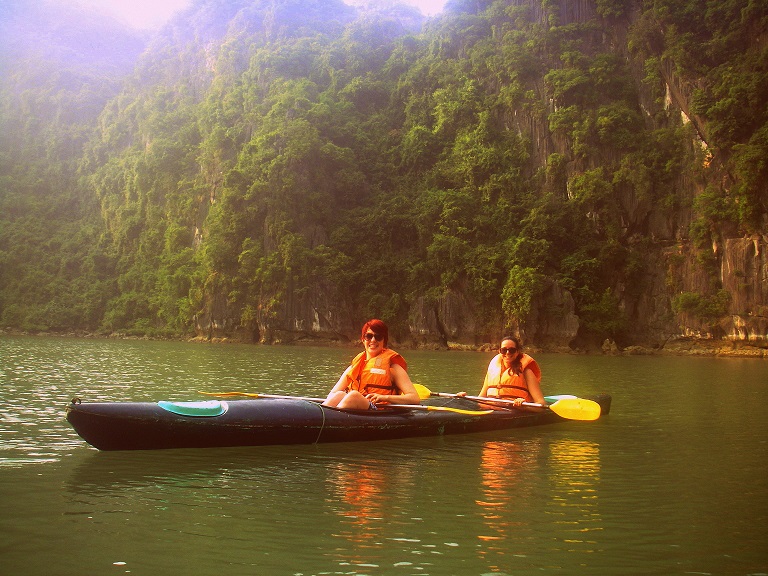 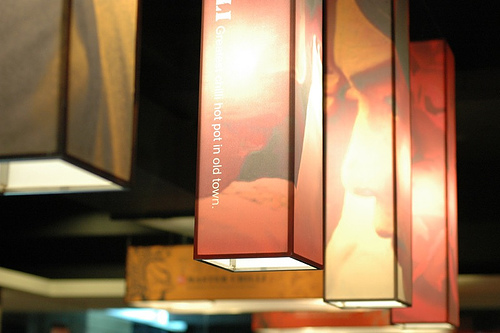 I Heart the City 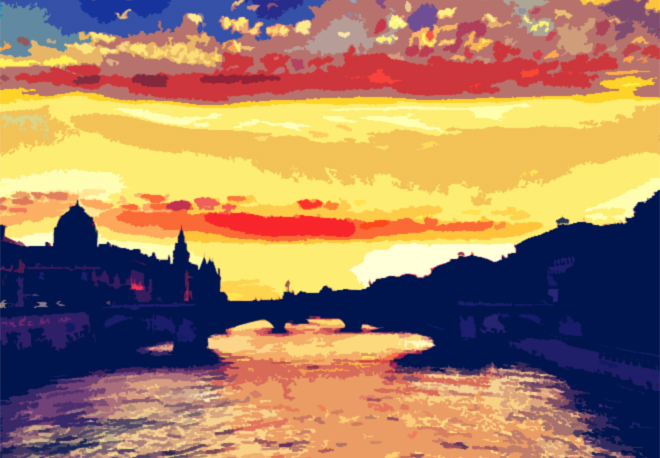