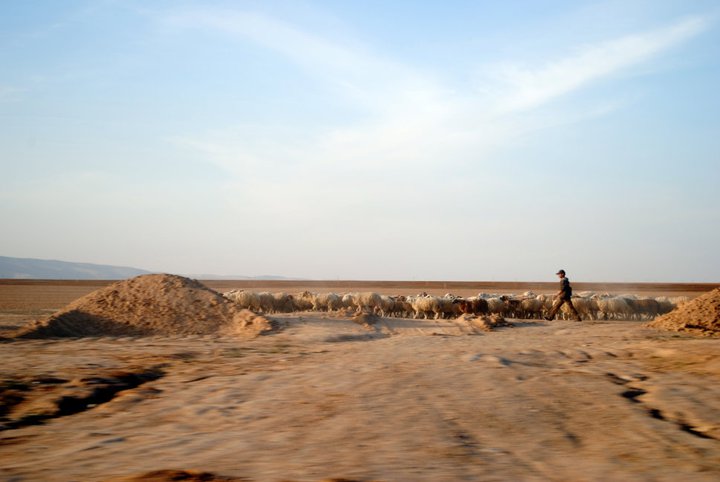 A country smaller than the state of New Jersey, Israel is immensely easy to travel around. One could drive from the northernmost tip in the Galilee to the southernmost point in Eilat – practically to Egypt and Jordan – in less than six hours. While rental cars are fairly inexpensive, gas prices are exorbitant and chances are you’ll pay more for gas than for the car itself.

Luckily, Israel has an impressive public transportation system that connects the entire country. The train is the most pleasant way to go, but it is much more limited in its reach and doesn’t run for weeks at a time so they can work on the tracks. As such the bus, 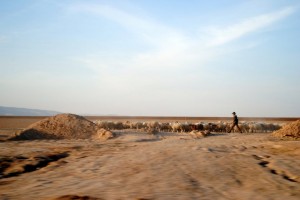 besides being the cheapest option, also ends up being the most reliable. I don’t know how they manage it, but no matter what time of day I travel I have yet to experience traffic, an accident, or a delay.

But riding the bus in Israel is not for the faint of heart, though not for the obvious reason. Unfortunately, when people think of buses in Israel they often think of bombs, and the recent Jerusalem bombing just outside the central bus station certainly didn’t help matters. The reality is that that kind of thing rarely happens and the buses are incredibly safe. The real challenge is physically getting onto the bus (be prepared to have a machine gun jabbed into your ribs, though not on purpose) and figuring out where to go (chances are you’ll get lost in a mall).

To help out, I’ve compiled some tips for navigating the Israeli bus system, which is a rare combination of organization and complete chaos.

1.      Know Thy Bus Station: Because they love malls in Israel, most major bus stations also double as a shopping mall. It can take some time to navigate your way through the shops and food court to find where the actual buses are. The central bus station in Tel Aviv is famous for being the world’s largest bus station – translate this to mean the world’s most confusing bus station, and leave yourself extra time if this is where you’re starting your trip.

2.      Pick Your Bus Line: The two main bus lines in Israel are Egged and Metropoline. They cover the same routes and usually make all the same stops, but are usually located at completely different places within the already confusing bus terminal so it’s best to know beforehand which one you plan on taking. I have found this website to be extremely helpful as it aggregates the times for both companies so you can choose which is best for you. A third bus company, Dan, runs most city buses.

3.      Don’t be Late: Israeli buses are obscenely punctual, and may even leave a minute or two early, so be sure to be on time. And no, they won’t open the doors for you a block away even though it’s the last bus of the day before Shabbat and you’re pleading. Just trust me on that one. Luckily, most buses run every hour so even if you do miss it (unless it’s the last one of the day) you won’t have long to wait for the next one.

4.      Shabbat, a Day of Rest: Israel is a country that takes Shabbat seriously so be sure to take this into account when travelling. Most buses stop running by around 4pm on Fridays and don’t resume again until Saturday evening. Should you desperately need to travel, minivan-like cabs called sheiruts usually operate on Shabbat in major cities, although you’ll probably pay about twice as much for the privilege. They can typically be found outside the central bus station.

5.      Sharpen Your Elbows: This is probably the most important tip I can give you, and I mean it quite literally. Getting onto an Israeli bus can be a brutal affair. Ignore any illusion of a line – they do not exist. Get as close to where the bus will come in as possible. Be prepared to be bum rushed. As soon as the bus arrives, a mob will form to get on. Be brutal. Use your elbows. That sweet little old lady will punch you in the face if necessary, so just push along with everyone else if you want a seat (more on that later). I know it sounds animalistic, and it is, but it’s everyone for themselves.

6.      Buy Your Tickets on the Bus: Although the bus companies have ticket booths, and buying tickets in advance would surely help organize getting on the bus to a certain extent, they won’t let you purchase advance tickets for many buses in advance. All tickets can be purchased on the bus. The driver will ask where you are going and print out a ticket. They can make change so don’t worry if all you have is a 100 shekel bill for a 32 shekel ride. 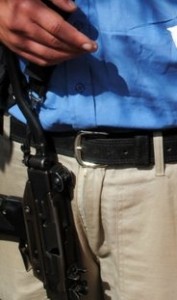 7.      Standing Room Only: Unlike in the US, if there are no seats left on the bus, the driver will let people stand in the aisles. This goes back to tip #5; if you are not aggressive, you’ll end up standing. I’ve done it for an hour and a half trip, and while unpleasant it wasn’t the worst thing in the world. If there’s room you can sit on the aisle floor. But no one wants to do that. So try your best to get a seat.

8.      Don’t Fear the Guns: Israel has mandatory army service for all citizens starting at the age of 18 (it’s three years for men and two for women). So seeing people in uniforms and with guns is a common site. But nowhere is it more concentrated than at bus stations. Folks in the army are constantly traveling back and forth between training and home, and because they are barely paid they ride the buses for free, as long as they are wearing their uniform. So those people bum rushing you to get on the bus probably have machine guns, but don’t worry, they’re usually not loaded.

9.      Know Where You’re Going: This may seem obvious, and if you’re going to a central bus station in a big city it’s not a problem, especially if it’s the final destination. But if you happen to be going to a small stop then be prepared – there are usually no signs, announcements, or actual bus stations. Your best bet is to pay attention to the road signs, which are well-marked and in English, and ask the people around you if it’s your stop. A simple “Mitzpe Ramon?” (for example) should do the trick.

10.  Sit Back and Enjoy: It seems like a lot to tackle, but it’s really quite simple and once you’re on the bus, provided you have a seat, the ride is generally fairly pleasant. OK, sometimes the bus driver blasts the radio, but it’s usually an eclectic mix of American pop, Hebrew folk, and the Buena Vista Social Club. Could be worse. 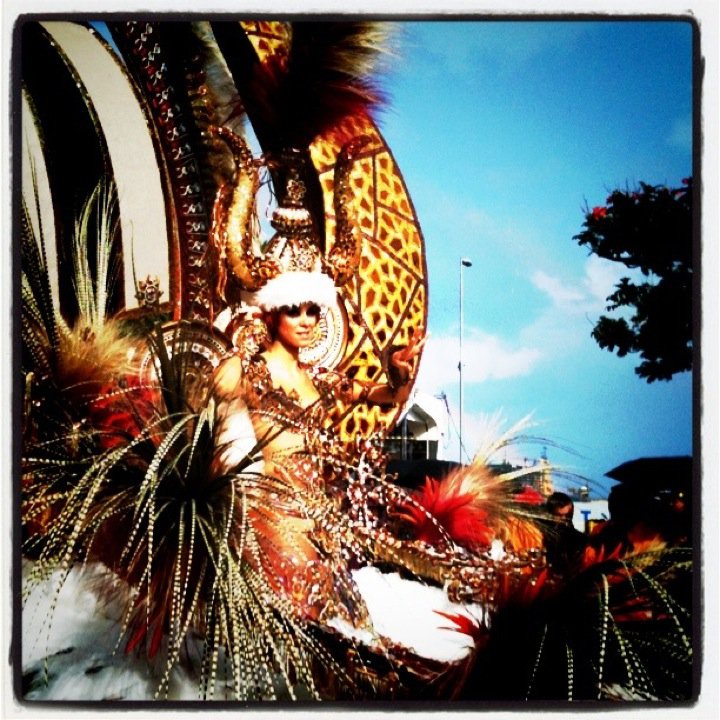 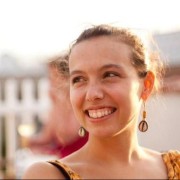