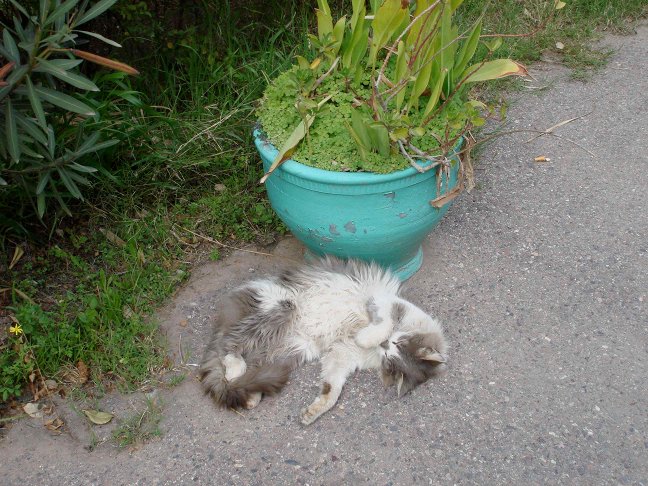 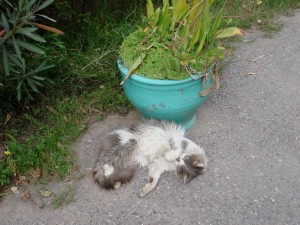 When you enter into a family for the first time, you know that you won’t be treated like the rest of the family immediately, but will remain a guest in the house for quite some time. For me, I think that time has officially run out. When I returned from a week-long tour of the South, which my program calls the “Southern Excursion”, I could feel a shift in dynamics about not only how my family connected with me, but also how I connected with my family. It was wonderful to be home after traveling by bus every day for a week. The feeling of being somewhere familiar is such a welcome relief once it finally happens that it took me by pleasant surprise. That was only the beginning of this shift, however.

The day after I got back was laundry day. Naturally I had a big pile of my own clothes from traveling around the country for a week, and so I wanted to assist my second-oldest sister who normally does the family’s laundry. For some reason, I was endowed with a love of doing laundry, so I considered this my first inroad to becoming a more productive member of the family. My first attempt at pushing through the pre-set family order of chores, was completely unsuccessful and ended up with me sitting in front of the TV for a half an hour instead. However, after watching the end of Om Shanti Om with my brother, I meandered into the kitchen (where the washing machine is) to see if I would have any luck at a second attempt to help. Success! However, there was only a small pile left of my clothes and some of the family’s, so it wasn’t a complete success but at least I had made some progress. I began to start the washing process, but I realized very quickly that I had no idea what I was doing. A Moroccan washing machine is very different from what I am used to. It has two different basins: one for washing the clothes, and one for spinning them. Also, there are no water hookups to the wall, but instead you attach a piece of hose to the faucet and fill up the basin that way. I asked my sister to show me what to do for the first load, and she briefly explained in French. Most of it is self-explanatory, but somehow in my first load, I forgot to rinse the clothes after washing them. I had already spun most of the clothes when she and I both realized my mistake. Back into the wash bin they went, and my sister told me in her broken French “If you had left it like that, in the rain you become like in the washing machine (soapy)!” I had learned my lesson, and now I know the correct way to wash clothes, Moroccan style.

After I took the clothes up to the line on the terrace to dry, my sister called up to me to bring down the radio when I came. She immediately tunes it to the “Hit Radio” station, which is mostly American pop music with some MTV Arabia input, and starts singing along with one of the Moroccan pop songs. Soon my other sisters and mom come into the kitchen and they all join in a chorus of this one song. My ears were stunned at hearing so many voices join together along with the radio, which at this point had changed songs while my family kept on with the other. When they turned off the radio, I thought quiet would return to the house, but I was sorely mistaken. They only turned it off to continue singing other songs in Arabic, and when they realized that I couldn’t really sing along, my host mom asked me to sing an American song. At this point, my brain had gone into overload, and the only song I could think of off the top of my head wasn’t any pop song from today’s pop music but “My Girl” by the Temptations. So I start in on my rendition of the song, and at first my siblings look at me confused because they have never heard this song before. However, after a little bit, they appear to like it. It was truly different from any song that they had previously been singing, particularly because it is a somewhat slower song, but that’s cross-cultural exchange if I ever saw it.

A New Appreciation of Japan