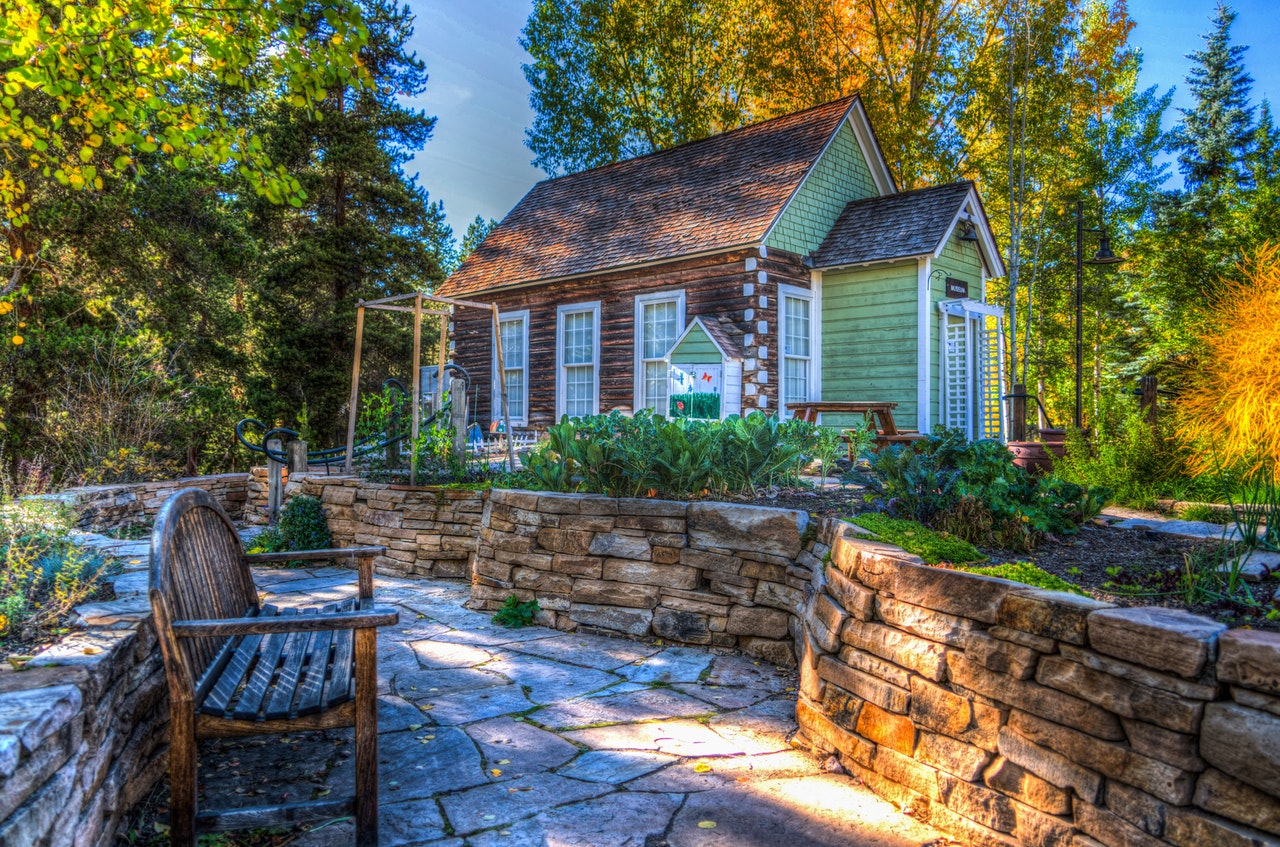 In the report, the homesharing marketplace revealed a number of facts and figures meant to demonstrate how the company has helped economically empower women around the world, helping them earn some $10 billion since the company’s inception in 2008. The company said that today, some one million women host on Airbnb, accounting for 55 percent of its global host community.

Last year, female hosts in the U.S., for example, collected an average of $6,600. Women also make up some of the Airbnb community’s most involved hosts, too: 59 percent of “Superhosts,” hosts considered among the best reviewed, are women and more than 60 percent serve as Home Sharing Club leader hosts.

Missing from that report, however, was the discussion of the complex needs of female Airbnb users, whether they act as hosts or guests. These are, often, needs related to safety, security, and a strong sense of community or support that are especially heightened when women travel (or host) alone.

“People are starting to realize that it’s different when you travel as a woman,” said Beth Santos, founder and CEO of Wanderful, an online travel community for more than 15,000 women around the world. “Places where your experience as a woman is very different from others. I’m not just talking about women’s focused magazines or what bikini to wear — there are real cultural implications of going to a place by yourself as a woman, like understanding how you will be treated. We need more of that.”

Continue on to Skift to read the entire article.

How (And Why) to Learn Language Basics for Travel

As long-simmering racial tensions have come to a head around the globe in ...

[Pangea Dreams] Let’s Get To Know Wanderful: an Interview with Founder, Beth Santos 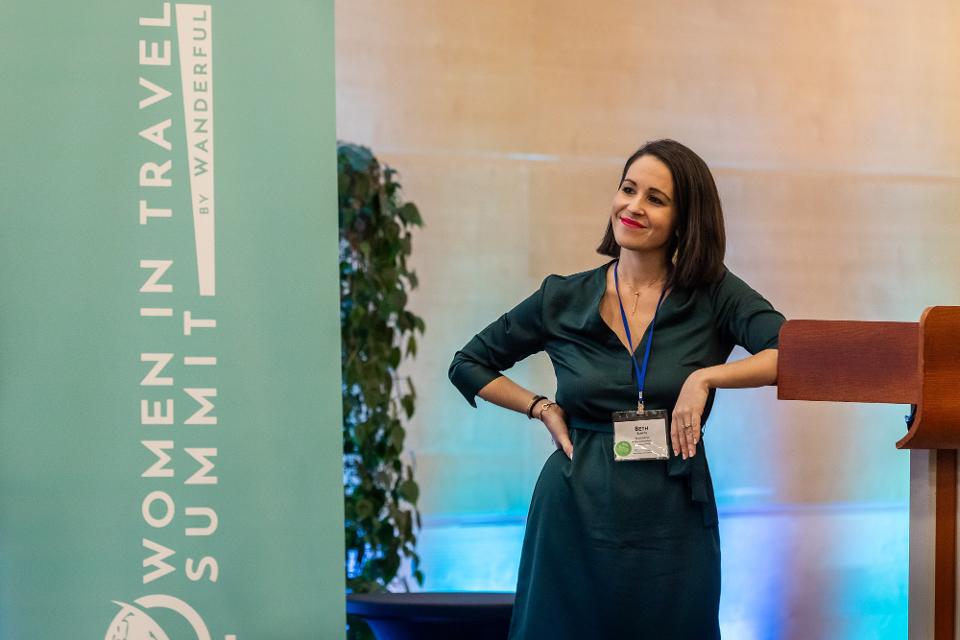 As travel and tourism goes through a dark spell, we feel it’s important ...

Exploring somewhere new on your own can be a scary idea, especially for ... 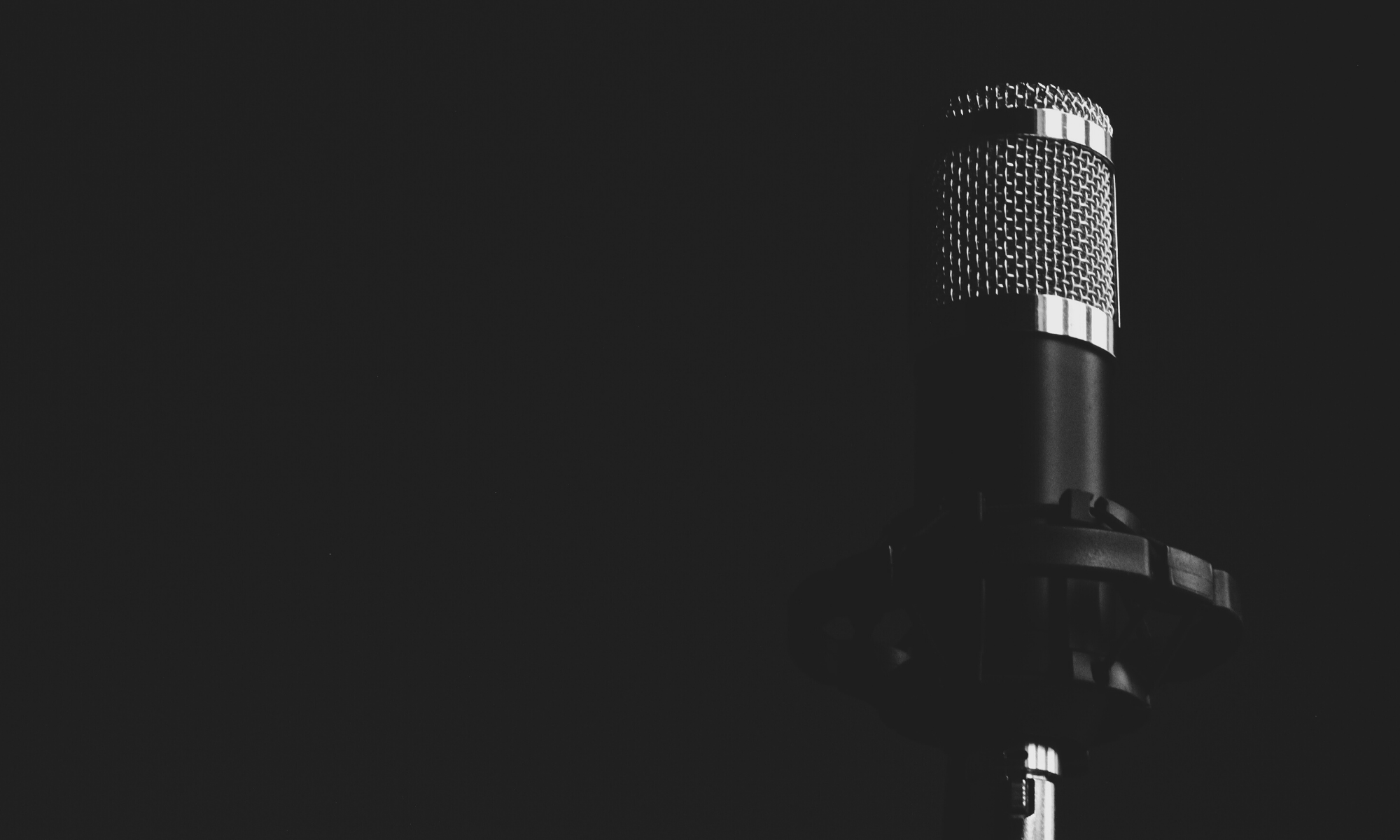 Welcome to another edition of Pandora Presents: Pass the (Mini) Mic Interview Series, ... 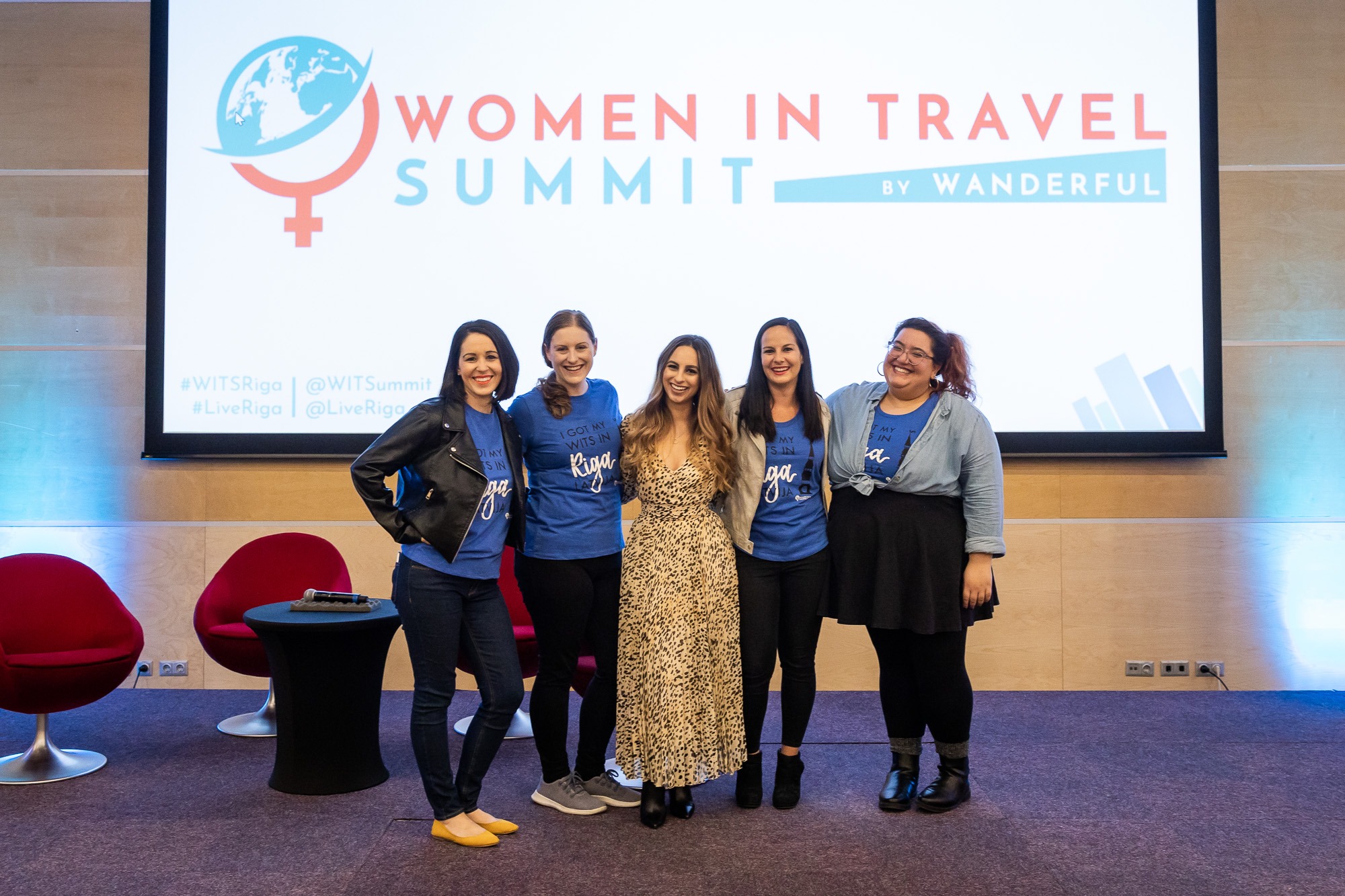 IN TRYING TIMES, nothing is more uplifting than watching communities rally. With self-quarantine ...