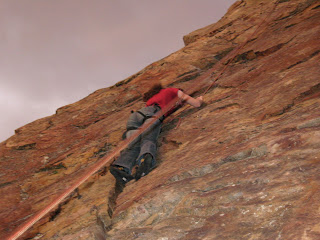 When I decided to come to Utah for college, it was a big deal. A lot of people thought I was throwing my academic future away by not attending school on the East Coast, or at least the West Coast. No one listened when I explained how prestigious the BYU professors were, or how competitive admissions were. (The average GPA of incoming freshmen is currently above a 3.8). Other New Hampshire friends worried I’d be sucked into the whirling eddy that is Utah patriarchal culture, or that I’d come back with straight, blond hair and a face full of make up. And in all honesty, their fears weren’t unfounded.
My older sister, a natural blond with wavy hair and poor eye sight, came back from her first semester at BYU with a straightening iron, contacts, and a slew of Mary Kay products. She already liked country music, but now she loved it more than ever, ecstatic to have finally found a place where it was cool. She embraced the area’s mild winters, early springs, and gaping mountains, while I saw Utah as a desert devoid of the trees, plants, and water I loved. 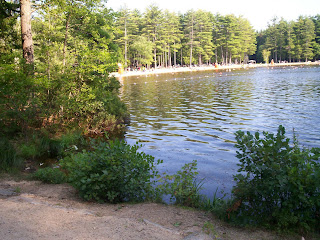 Perhaps I too would have liked Utah if I hadn’t arrived during a hostile election season. Or if I’d been in love with George W., like ninety percent of the students I encountered. Whatever the reason, I saw everything about Utah through an outside lens. The people seemed backwards, the culture archaic, and even BYU seemed intellectually impoverished.
It’s hard to say when my perspective changed, but today I feel like a sheepish anthropologist who only realizes she’s been looking down on the local culture after spending years in its midst. We all know how important it is to keep an open mind and control our culture shock when we travel to another country, but I forgot everything I’d learned about fighting ethnocentrism, the first time a history TA said I’d be voting for the devil if I voted for Kerry.
So you see, I might as well be leaving the country when I fly between New Hampshire and Utah. You can tell the difference as soon as you step on a plane. Flights connecting to Utah are filled with young families, most of the women and children blond. All the teen and tween girls wear make up, and most of them have straightened hair. Also, everyone is smiling and friendly, to the point that it almost makes you sick. The women are especially friendly, speaking to you in these breathy, high-pitched voices, as if it would be rude for them to speak in a deeper voice, for even a second. 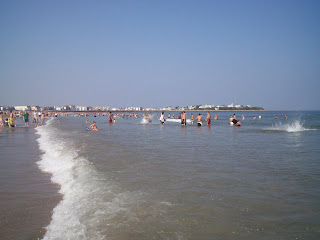 Flights connecting to New Hampshire or Massachusetts, however, are filled with people who are either talkative and down to earth, or deliberately quiet as they keep to themselves. The women aren’t as skinny, blond, and make-uped; the men are less likely to wear business suits; and most of the adults drink coffee. And it goes without say that everyone wears Red Sox paraphernalia. When you step into the airport, it gets even better: everyone walks fast, New England accents are everywhere, and there isn’t a Yankees cap in sight.
But the real differences between New Hampshire and Utah show up in cultural values. At the liberal New Hampshire high school I attended, we learned about socialism as a beautiful and progressive economic system. In Utah, socialism is nearly synonymous with communism, which is synonymous with evil incarnate. Also, Fox New is scripture, Global Warming is a crock, Michael Moore is an anti-Christ, and Sarah Palin is a gift from Heaven. Oh, and feminists have destroyed The Family. After several months of Utahisms, I’m always anxious to return to New Hampshire, where nobody calls me a flaming liberal or makes fun of me for “dropping ‘r’s where they go, and adding them where they don’t.” 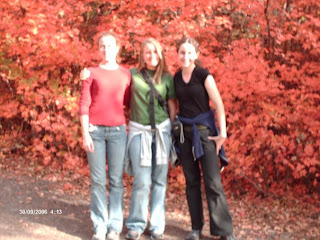 And yet, after a few weeks in New Hampshire, I start missing Utah. I miss people who think my religious beliefs are normal. I miss the slightly warmer weather and the much-shorter winters. I miss the dull red canyon leaves, even though they don’t compare to New England foliage. I miss how urban Provo is, compared to my tiny home town in NH. I miss hanging out with friends who never want to drink, and I miss being the one roommate who actually knew where babies came from before she was sixteen.
I miss being surrounded by friends who enjoy hanging out… sober. I miss my BYU-Liberal friends who, like me, are actually moderate. I miss renting a private bedroom in a nice apartment, for $295/ month during the school year and $175/month during the summer, including utilities. I miss tulips blooming in February, and snow so light and fluffy that you sweep it off the porch instead of shoveling. I miss grocery stores that refuse to sell alcohol but offer 25 different flavors of hot cocoa. I even miss being the one to explain why it’s offensive when someone compares homosexuality to a mental illness.
Sometimes I even miss the mountains. 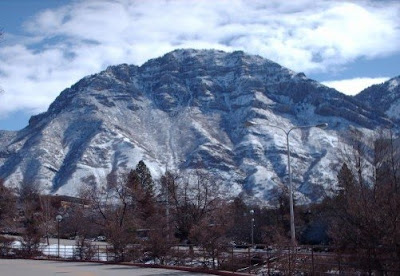 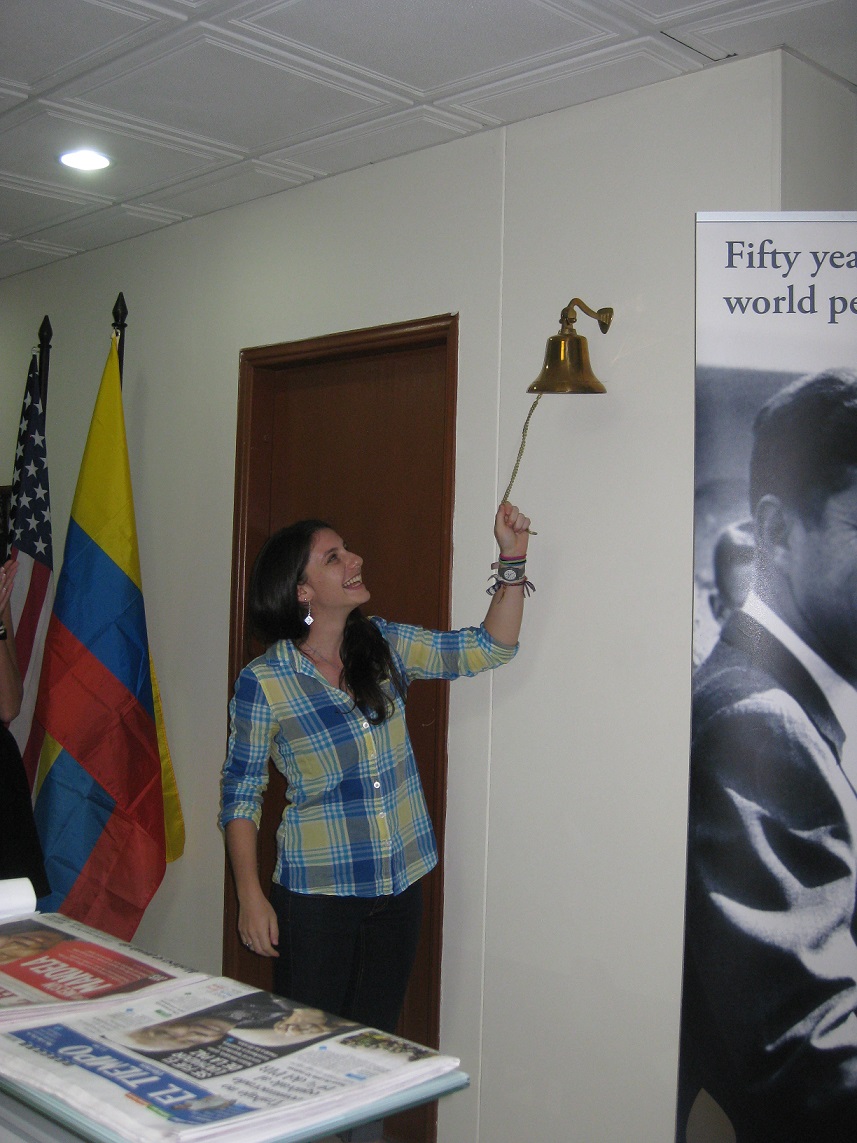 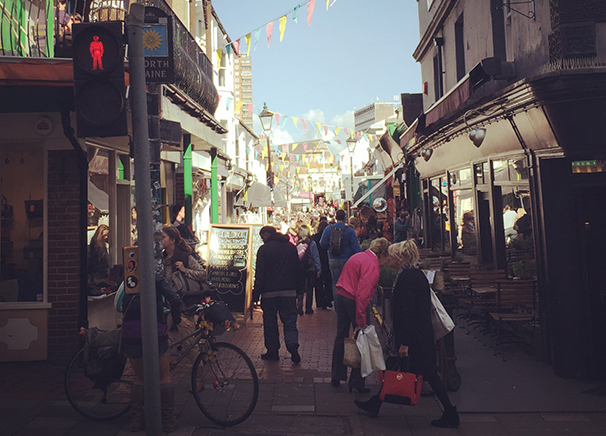 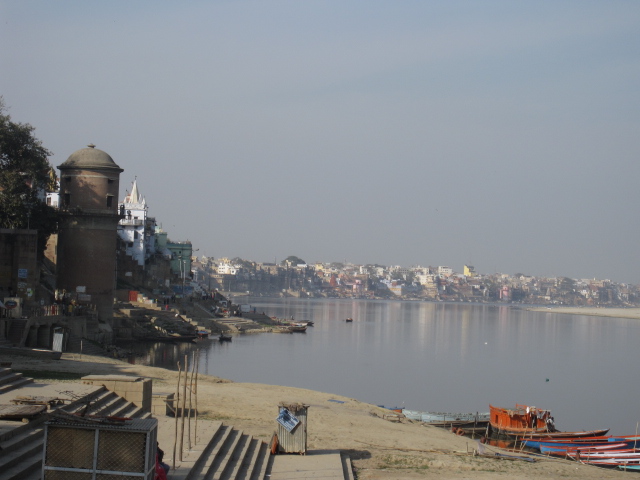