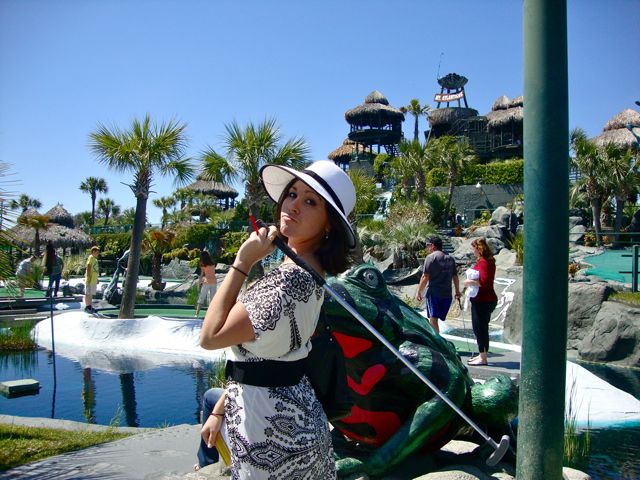 “In 200 feet, take a right,” my boyfriend, Marvin, dictated to me from the passenger seat. He woke up whenever he heard the GPS give full-volume directions, reciting them back to me in case I didn’t hear. He then dozed off, shielding his eyes.

Unfortunately for Marvin, his corrective eye surgery appointment was pushed to two days before my birthday, and a weekend that he, the doting man in my life, had been meticulously planning for the past month. Though I am well aware that he was in significant pain throughout the entire three-day trip, he insisted on following through with the “25th birthday plan”, though some changes would inevitably have to be made. 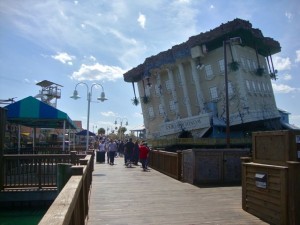 Broadway at the Beach: A Must-Hear

That’s how I ended up in the driver’s seat, driving about 2.5 hours south from what Marvin innocently referred to as “up north” (ie, North Carolina), not really having any idea where I was going, while Marvin slept. If he had tears, he would be holding them back. But we weren’t scheduled to give him his eye drops for another hour.

That’s also how I began to experience Myrtle Beach (SC) for the first time in a way that I have never experienced a place before– not through the sights; the sunny ocean views, the night lights on Broadway at the Beach (though I could see and did very much appreciate these things); but through the things that many of us often take much more for granted, that Marvin was cherishing. The smell of a goblet of Burgundy wine at the fanciest restaurant I’ve ever been to in my life in Market Commons, the sound of astronomical singing talent in a sold-out performance at the Carolina Opry; the feel of silk rippling over my shoulders as I tried on dresses at a little boutique at Broadway, the feel of my putter hitting a purple golf ball through a mini-golf course of waterfalls and caves that puts our own little putt-putt back home to shame. 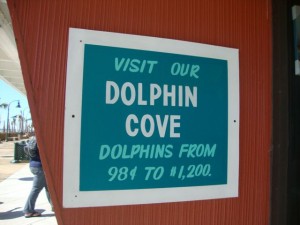 If there is any place that you can experience pretty fully without vision it’s Myrtle Beach– though with your eyes, it is pretty awesome, too. I began to laugh as I pulled up on a street that showcased the giant Planet Hollywood globe, a fake pyramid, and a building that was made to look like it was crumbling off it’s foundation after an earthquake. It was as if I had been transported to Vegas without having even left the Eastern seaboard. And even our patient had a good time. 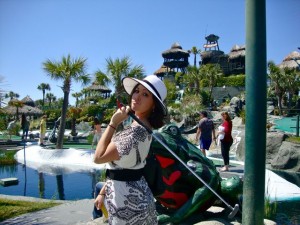 Golfing is so "touch and go"

Tips for enjoying yourself:

-Broadway is popping at night as much as it is during the day. There is an awkward transition around 7pm when the shops close, which you can avoid with an extended dinner. Or visit Market Commons and come back later when everyone hits the club scene around 11:30pm.

-Don’t underestimate the satisfaction of a pretzel and a root beer instead of lunch while shopping.

-Think about what you’ll need at night before all the stores close. Finding a 24-hour pharmacy was impossible. One of the few convenience stores that we found knows how difficult it is, which is why they try to charge you exorbitant fees like $5.50 for a box of Pop Tarts or $3 for two Advil. In the morning, CVS is bustling—and cheap.

-I have no idea where you can buy postcards, but if you want an airbrushed Myrtle Beach t-shirt, you’re in the right spot.

-For the love of God, DO NOT miss Brookgreen Gardens. It’s a half hour’s drive south and is pretty much paradise, from the gardens to the history walks, to the giant walk-through aviaries at the zoo portion.

Stories to Write Home About, And Some Not To 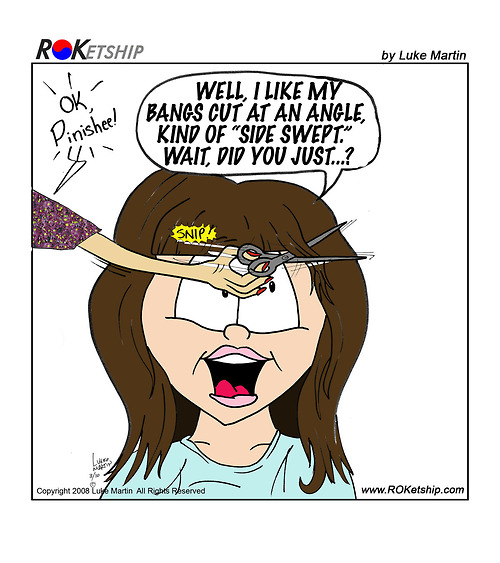 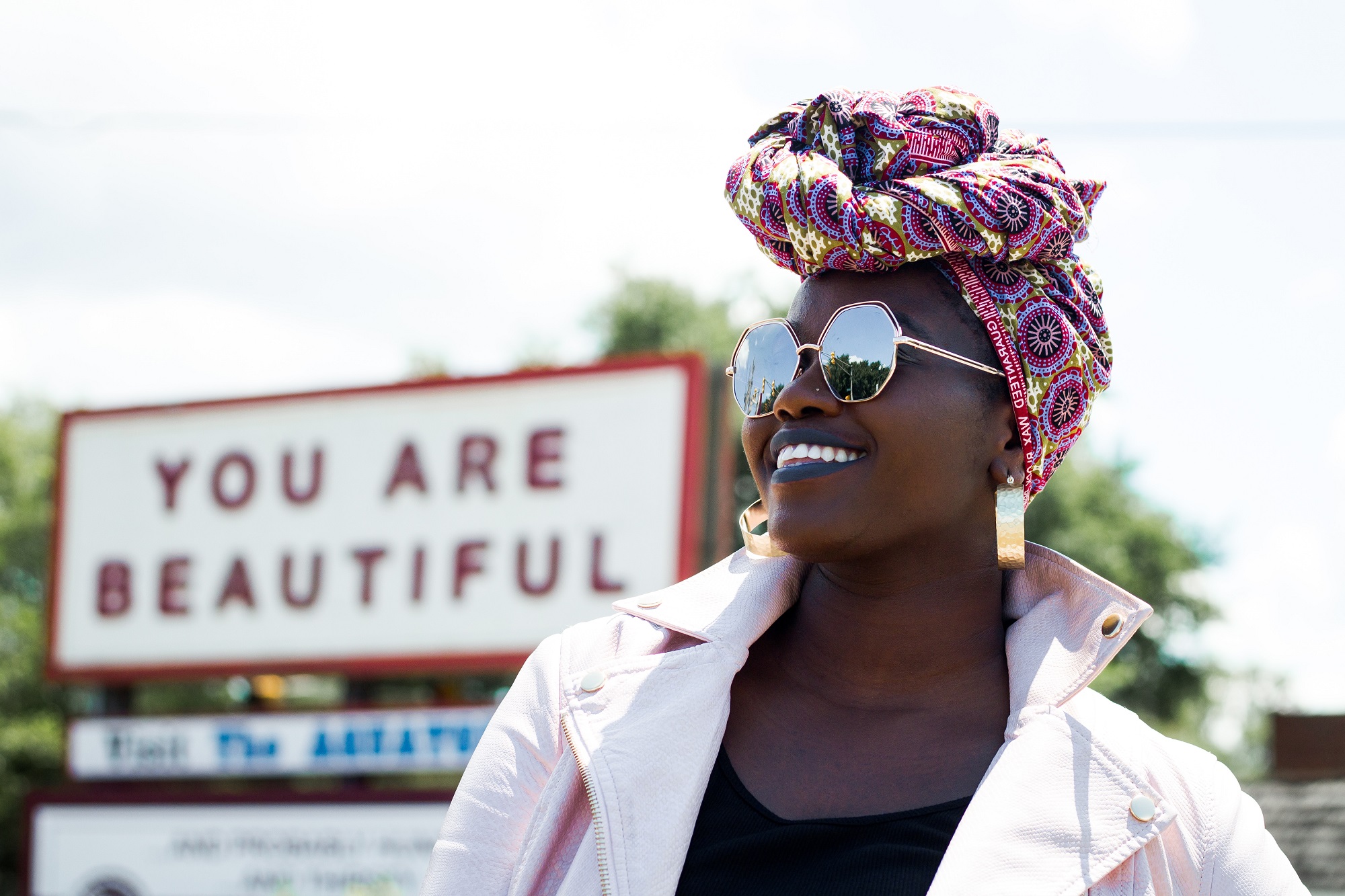