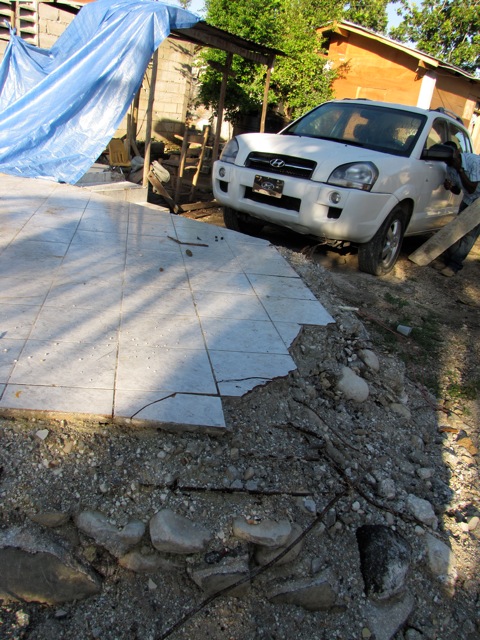 At the end of our two-week stay at our friend Zo’s house in Darbonne, we realized that we never bought his family a parting gift. This is a standard thing to do to say thanks- usually a gift of something they might need like an oil lamp, a laundry basket, a knife. We are slightly embarrassed that we have forgotten but our translator and friend, Benaja, covers for us.

At breakfast, he invites the family into the kitchen and we each take a few minutes telling them how grateful we are for their hospitality. Though Bill and I are short with words, Benaja rambles on, highlighting particular things he loves about this family, things they did that make him feel welcome, things that he is going to miss. Then they return the thanks, telling us we have been wonderful guests, that they are equally thankful and proud to have us. Benaja says we have nothing material that we can offer, but we can give a round of applause. We clap our hands and Zo’s family is beaming.

This is not the first time we have partaken in or received these beautifully worded expressions of thanks. At a school assembly at Matènwa, teachers openly thanked their students for doing a good job and for listening well in class. Earlier today at lunch, Benaja spoke to me for a few minutes, telling me that sometimes we disagree on things and sometimes we have different opinions but that he wholeheartedly respects me for them because I teach him new things, and oftentimes even though he doesn’t think I’m right at first, he realizes later that I am.

The way he phrased it was like listening to the ocean. As he spoke, I couldn’t help but be fundamentally touched by how genuine he was. I blushed in appreciation.

Later that day I wondered how people are so open with each other here. They so effortlessly, and so effectively, praise each other for things that they notice about one another. It’s something that you might think you could only find in paradise- this mutual love and respect, this verbal confirmation of the existence of both.

It’s interesting to be in a country that cannot afford material items. In a place where you cannot give gifts to say thanks, you must give your time, your words, your heart. And with these things, you hope to stimulate the same effect in the recipient. Because the Haitian people are unable to buy things for one another like many of us do in the States, they find a different way to make people feel admired.

I think about the way my boyfriend’s mom (who is from Port-au-Prince) says she’s proud of me when I accomplish something. Her voice lights up and she goes “Oh, Princess, I am so, so proud!!!” then rambles on for five minutes. In many ways, it seems she hasn’t lost the Haitian touch.

I talked about my day’s thoughts later that afternoon with my buddy, Bill. He smiled and sighed. “Things like this make me wonder,” he said, slowly. “They make me wonder if you can fix the bad things about Haiti while holding onto the beautiful things.”

It provokes a difficult question. Though you certainly wouldn’t deny someone basic needs if you had the option, there is something that happens to people when they are deprived of material wealth. They learn to not only make use of what they have, but make beauty and meaning of it. Is it possible to have a wealthy society (or at least one that is not in poverty) where people openly praise, support and help one another? Or is this simply the rose that blooms among the thorns…a positive touch in the face of something devastating? Does one prosper in the absence of the other? Does it have to? 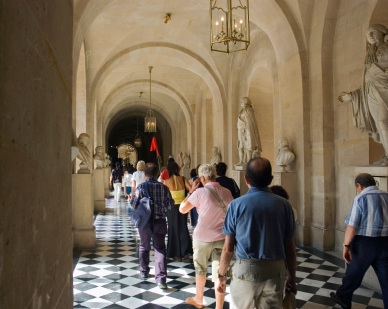 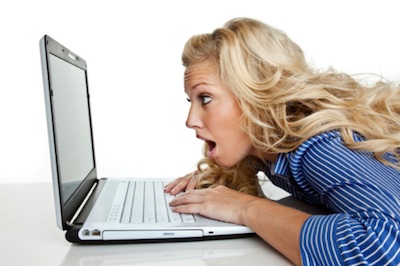 5 Practical (and Unexpected) Lessons I Learned from Online Dating 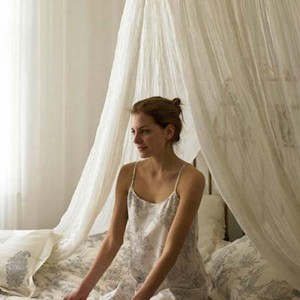