If you think Adventure is scary, try routine — Paulo Coelho

December 2008. My father had passed away a month earlier. I felt numb, unable to feel joy or pain. My life felt like a big loop, just going round and round. I had a good job and the rest of my family in Trinidad but I could not stay. I had this yearning to travel, to see the world.

My gypsy blood was boiling. I worked 56 days on, 28 days off then. I once contemplated just taking my monthly salary and travelling each of my 28 days off. Unfortunately, life gets in the way of dreams sometimes and I could not afford my worldly pursuits, so I decided to just stop thinking and just do it. I remember the day I applied for a job in Qatar. I sat on my bed and filled out the application. I was so excited–filling in the boxes with my work experience and having to go through my logbook to get exact details was thrilling. I clicked “send” and the waiting started. Finally something to look forward to!

About a week later, I received a reply. I had heard so many rumours of Middle Eastern companies that did not want women working for them, much less a female Helicopter Pilot in a mostly male dominated field, bu their offer confirmed it. They wanted me, me me me me!!!!

I would start in March 2009. I resigned in January and took a month to myself. Many members of my family were not pleased with my decision but I absolutely did not care. I chose to be happy. And at the end of it all, what’s the worst that could happen? I would go there, maybe hate it, and return to life as I had known it. It was worth the risk.

The day came for my 21 hour plane ride. Yup, 21 hours split into three airplanes, not including the transit times. It was going to be my farthest trip yet. I remember getting on the Emirates flight from Dallas to Dubai and even though a child screamed for almost the entire flight, the woman next to me kept poking me in the ribs and the airplane had to make an emergency stop in Newfoundland for a sick passenger, I was happy. I relaxed for the first time in years.

I arrived at Doha International Airport around midnight. Clearing customs was no easy feat. I stood in line for about an hour, being pushed and prodded by a crowd that seemed to include every nationality under the sun. I finally walked out in the cold…what? Yes, cold air. Maybe I should have read up on the weather in the Middle East instead of just assuming it was going to be hot all the time. My ignorance was embarrassing since I had only brought one sweater. The one I had used on the airplane! I got taken to the villa that I shared with three other people. I walked into my little room (that had its own bathroom!) and thought to myself, “I’ve done it!!”

It’s funny looking back on it now. Four years later, I remember the conversation I had with one of my Seniors when I resigned in Trinidad. He warned me about the ‘Middle Eastern’ attitude towards women and to be very ‘careful’. I am very proud to say that not once have I ever had any of the problems he suggested. The Middle Eastern hospitality is famous and I was welcomed. Working in a male-dominated job, as a woman, I do not view myself as a “female pilot”. I am just a pilot. I do the same thing as everyone else and expect no special treatment due to my gender. I also expect not to be treated unfairly, and maybe I have just been lucky.

I worked in Doha for three years doing a six-weeks-on, six-weeks-off schedule. I worked for half the year and traveled for the other half with my fiancé. So far we have been to 19 countries together and those memories will undoubtedly be subjects for my next articles.

Today, I woke up to the sound of rain. I plodded down the stairs and opened the balcony doors and plopped myself down onto the hammock. It’s not held up by coconut trees but by two metal bars. It’s my favourite spot in the house. Whenever I yearn for home, this is where I go. I grew up with a hammock on my parents’ balcony so it is incredibly comforting. This morning, I just lay there and enjoyed the sunshine. 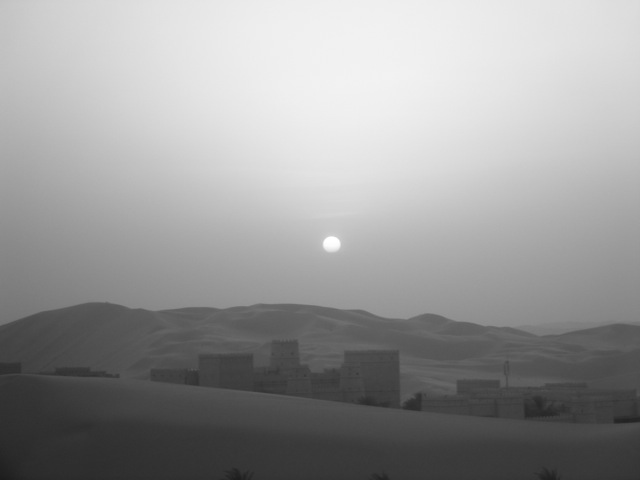 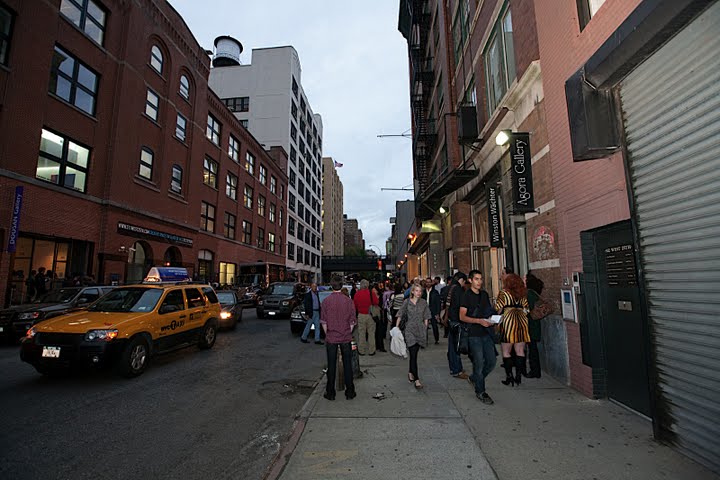 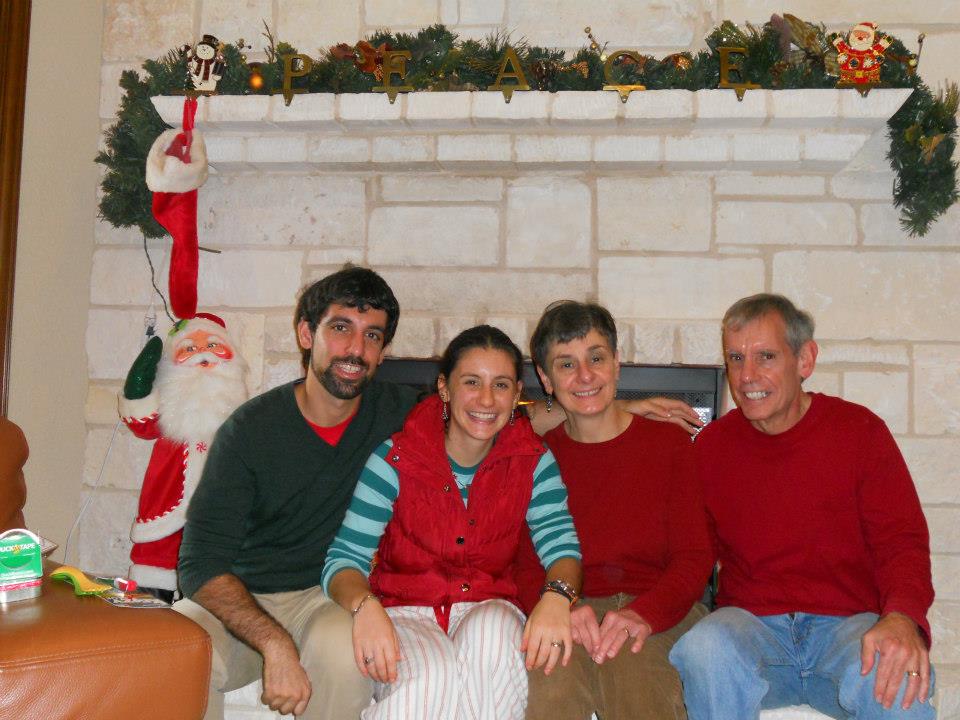 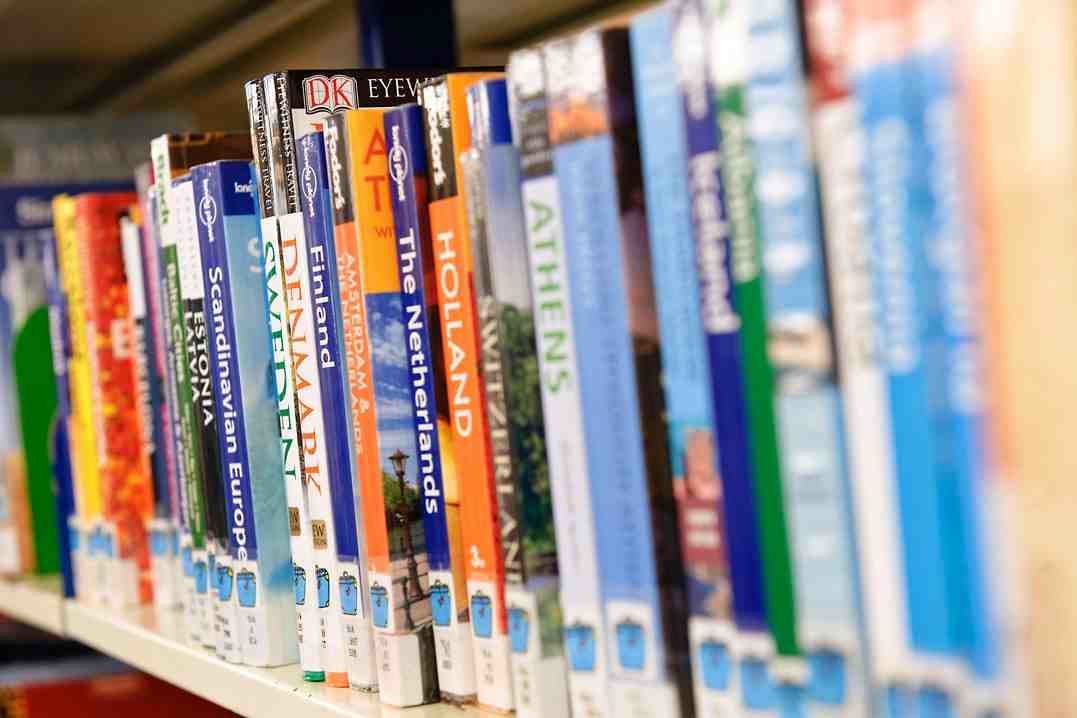