Lately, I have been cooking up kale like the sun is about to set on leafy greens.   However, as winter is still quite lionesque in Chicago and not yet getting all lamby on us, there are still chilly days when the low temperatures warrant some comfort food in addition to a pile of sautéed vegetables.  While Canada may be most well known for one comestible (hint: leaf that’s smack dab in the middle of the Canadian flag) there’s a treat that rivals the majestic maple and has all the makings of solid comfort food as well as a late night snack.  Said dish of french fries with gravy and cheese curds is poutine, pronounced like so.  Fittingly, this dish originated in Quebec, the colony formerly known as New France (french fry pun).  The key to fantastic poutine may be the correct ratio of cheese, french fries, and gravy.  Also, the fresher the cheese curds the better.  In other words, the squeakier the tastier.  After all that old saying goes, a meal that squeaks is fit for mouths and beaks.  Folks have gotten creative with this Québécois staple, and now you can find poutine pizza, poutine grilled cheese, gnocchi poutine with short rib ragu, poutine with oxtail, poutine calzones, and poutine with a poached egg on top.  Recently at a party in Chicago I met a young fella from northern Maine, and as we discussed the mighty magnificent Northeast  I was surprised to discover that:  1. French was spoken in his school;  2. the closest city to where he grew up was in Canada;  and 3. poutine is popular that far up north in the states.  As our conversation wound around to point 3, he told me he was so excited that I knew about poutine that he wanted to hug me.  Poutine elicits the desire to hug strangers at parties.  Try it!

In order to taste gravylicious poutine in Saint Raymond, Quebec, I had to overcome some obstacles. Main obstacle: a Québécois bocce game.   Speaking to us only in French (French is the singular official language in Quebec) when we asked if we could interrupt their game of pétanque taking place in the middle of the road in order to get through to our friend’s chateau on the other side of the pond, we somehow managed to have the game put on hold and continued driving.  This was more difficult than crossing the Canadian border with an Iranian passport. I drove to Quebec with two girlfriends from college in New Hampshire.  Although one of my friends, who is from Tehran, presented her Iranian passport to the customs official, it was the easiest time I’d ever had getting through the American-Canadian border. We then progressed through the flat Quebec landscape past house after house with clothes drying on lines strung in the yards. At the end of a side road through elfin trees and muddy rocky ruts was the site of the bocce a.k.a. pétanque encounter.  Our gracious hosts in Saint Raymond got us take out poutine from Ti-Oui Snack Bar, and the drive was all worth it.

How to: Obtain French fries by making from scratch, buying frozen, or ordering carry out of your favorite fries from a fast food restaurant, a local pub, or a standby restaurant.  Sprinkle cheese curds, or cubes of another hard cheese if cheese curds can’t be found, and pour a dark gravy over the dish.  I think my favorite American equivalent to poutine would be bbq tofu fries from Bombers Burrito Bar. I’ve been recreating these in Chicago, with frozen french fries, rice, tofu fried in a skillet and drenched in bbq sauce, with shredded cheese. 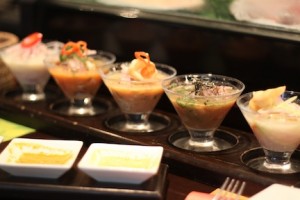 Three Places You Need to Visit in Peru 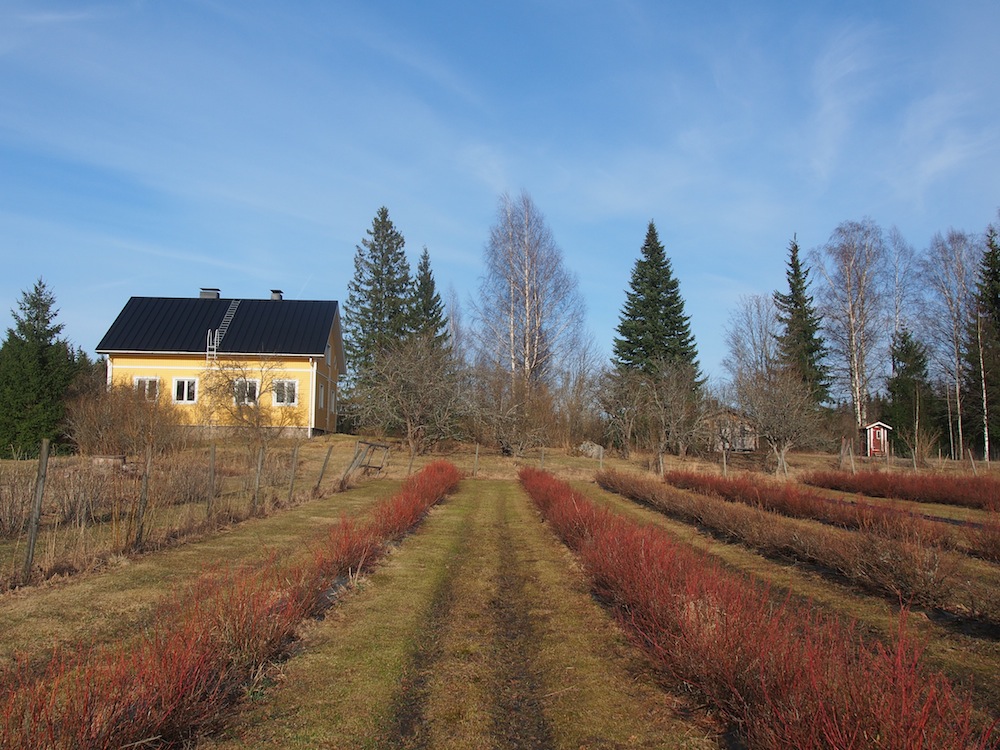 What Is WWOOF? And Why Should You Add It to Your Travels? 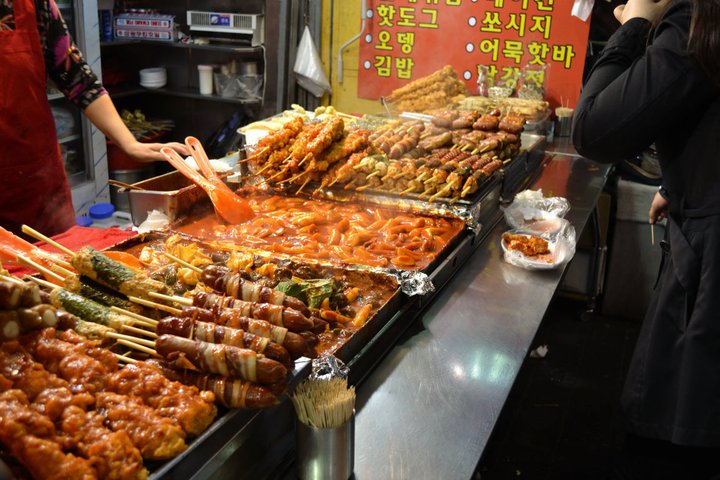