For many women, starting a family is seen as something wonderful and fulfilling to look forward to and plan for, and is a natural step for them to take on the journey of life. But for some women, even those who may want to start a family of their own, the very thought of being pregnant and giving birth terrifies and repulses them.

The British Journal of Psychiatry first published an article describing the fear of childbirth or pregnancy as a psychological disorder in 2000, and they were also the first to introduce the term ‘tocophobia’ (sometimes spelt as ‘tokophobia’), deriving from the Greek words ‘tocas’ meaning childbirth, and ‘phobos’ meaning fear.

Although there are as yet no statistics available in the US, UK reports have shown that as many as one in six women experience extreme anxiety related to being pregnant and giving birth, and that number could well be on the rise. The aforementioned article conducted a study of twenty-six women, all of whom described their phobic avoidance of pregnancy to be a distressing and traumatic conditionwhich in some cases first appeared during adolescence, and in others, followed a previous difficult birth.

In an interview on Australian television in 2007, Oscar winning actress Helen Mirren described how she developed a fear of childbirth after watching a graphic video at school as a thirteen year old girl, and believes that it has traumatised her to this day. The mere thought of anything relating to childbirth disgusts and frightens her, to the point where she has never had children herself.

Other women have talked of how even just the sight of a pregnant woman can trigger an extreme reaction in them, some bursting into tears while others hyperventilate, sweat profusely or feel nauseous.

For many Tocophobic women, though, it is the fear of not being in control of their bodies while pregnant and the unknown amount of pain that they may experience during childbirth that can cause the most distress. You may also hear a Tocophobic woman describing a fœtus as being like an ‘alien’ that feeds upon the body, and they may refer to the whole process of pregnancy as being ‘disgusting’, just as Helen Mirren did.

Tocophobia has been associated with those who have had an eating disorder in the past or been sexually abused as a child, and it is also true that some phobias can run in families, while others can be triggered by events or trauma in peoples lives. We know that phobias are based upon irrational fears, but a fear being irrational doesn’t make it any less real or frightening for the phobic person, and for many it can affect their lives in a hugely negative way. Some women with Tocophobia have reported going to vast lengths to ensure that they do not become pregnant, either abstaining from sex altogether or obsessing over contraceptive measures and precautions.

British newspaper The Guardian has blamed the jump in Caesarian section deliveries requested by women on the rising fear of childbirth, a phenomenon that the US has also seen in recent years. The rate of C-sections in the country rose by 53% from 1996 to 2007, where it reached its highest rate ever reported in the US of 32%, according to the Centers for Disease Control and Prevention, translating as 1 in 3 babies being delivered in this way. Some of the reasons they gave for this were an increase in multiple births due to IVF, advanced maternal age and more maternal choice. Victoria Beckham, otherwise known as ‘Posh Spice’ of former British girl band The Spice Girls, was famously termed as being ‘too posh to push’ when she requested to have her first child by Caesarian section, and in fact chose this delivery method for all four of her births. But it remains disputed as to whether Tocophobia has in fact caused the rise in babies born by Caesarian section.

This particular phobia, like any other, can be treated with cognitive behavioural therapy using exposure and fear reducing techniques, or with medication like anti-depressants, and individuals respond to treatment with varying degrees of success, as you might expect with any phobia. But there will be those women who choose not to face their fears, and who may spend their lives avoiding intimate relationships, or seek to adopt children instead.

In a world where more and more of us are becoming fearful and phobic of all manner of things, perhaps it is no surprise that something as life changing as becoming pregnant and giving birth has instilled such deep-rooted fear in so many women, but, surprise or not, it is clearly a growing concern and something that is affecting the lives of many women in society today. 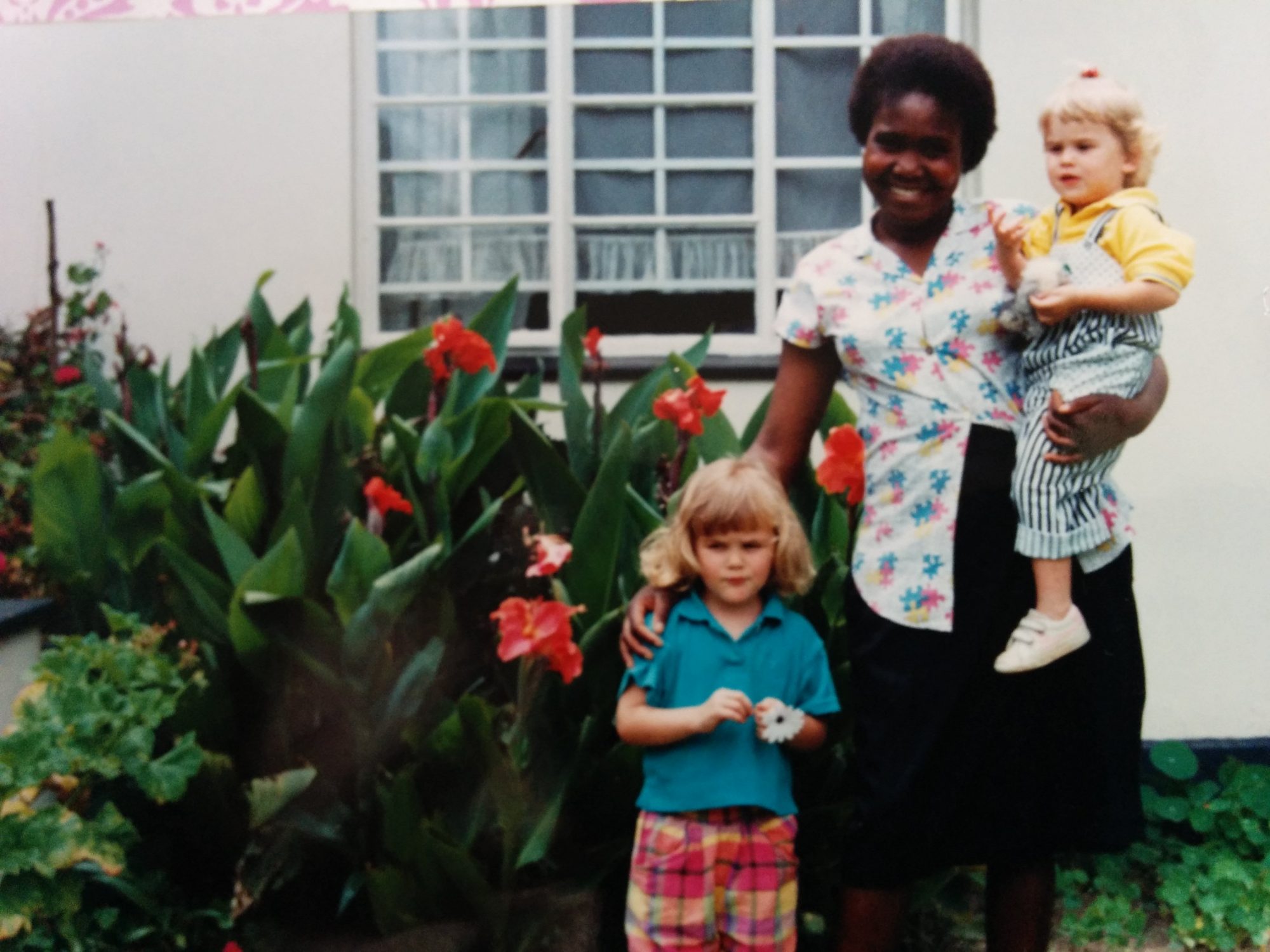 Baby Steps: Learning to Travel Like a Kid Again! 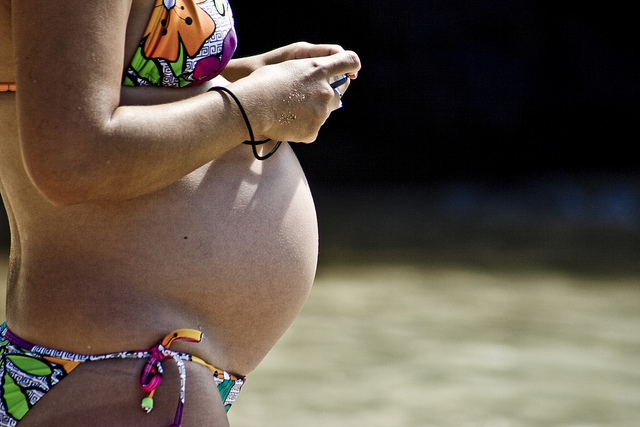