Running late at the airport. Losing your luggage. Getting something stolen. Missing a meeting or having someone not show up to see you when they’re supposed to.

These are all issues that arise on a fairly regular basis anytime you embark on a great voyage. An inherent risk of traveling is coping with unexpected problems or changes to the agenda. Personally, I think this is part of what makes traveling so great. It enhances your sense of flexibility and teaches you how to adapt without feeling too frantic. That said, there are a number of things you can do to avoid unnecessary issues. Below is a list of things to avoid, based on my own personal experiences.

The latter did me in, since I usually have the sense to avoid chugging an entire bottle of water before hopping on a bus. It wasn’t actually a fancy meeting, but a formal field trip to a French regional government building. During my visit to France, I was staying at my host sister’s apartment for a few weeks while she went to classes. This wasn’t a big deal as I found plenty of ways to amuse myself and her classes didn’t take up that much of her day. I was, however, interested in learning more about the French university system, since I’d only been there for the high school experience. She told me one of her classes would be taking a field trip to the government building and hearing a presentation, and she was fairly sure the professor wouldn’t notice if I snuck in with everyone else. So I agreed and enjoyed looking at the ornate building and hearing about the government’s role in shaping Angers. Unfortunately, about thirty minutes into a presentation, I started having to pee. Badly. We’d had tea before coming, an entire pot, and I knew I couldn’t make it much longer. The presentation appeared to have no end in sight, and I was seated all the way at the back. My host sister recommended trying to hold it so as not to be rude, but I was not about to let my bladder explode for the sake of propriety. I finally went to the front of the room where one of the aids was sitting and told him I wasn’t feeling well and where was the bathroom? I must’ve looked fairly desperate because he jogged to the restroom. When I came back out later to rejoin the class the professor approached me and asked if I was feeling better, never realizing I wasn’t actually in her class.

This is important for several reasons, depending on the country you’re in. First, it’s usually much more expensive than other forms of transportation (and not necessarily safer – people do occasionally get cab-napped in some countries). Second, sometimes cab drivers are the craziest drivers on the road. This was certainly true in Morocco and in the British Virgin Islands, where it’s even worse because most of the islands are mountainous and the drivers are on the left side. Third, it’s easier to meet people on buses, unless you’re in a country where more than one person takes the same cab (like Morocco), in which case you can have a nice personal chat!

I am all for being adventurous when it comes to trying new foods abroad. Cow kidneys, stomach, and sea snails are just a few of the things I’ve tried in different places. That said, you should always be careful with what you’re eating. Street foods can be a bit sketchy, as can improperly cooked meat. One of my friends in Morocco shared a meal of sting ray with her host family, and though she enjoyed it, everyone in her family got food poisoning from it – not the recipe for a good night when there’s only one bathroom. Food-borne illnesses send millions to hospitals every year (and this happens in “developed” countries like the US and Australia frequently as well), so be careful what you eat. The last thing you want on your adventure abroad is a trip to the doctor because of that tasty street kabob made with mystery meat.

This should really be pretty obvious, but you’d be surprised by how many foreigners get in trouble for things that aren’t legal, be it something as little as a minor traffic violation or getting caught with drugs. Being abroad is certainly the opportunity for new experiences, but you don’t want jail time to be included in that experience. You think you can just run off to Amsterdam to access a bit of legal marijuana? Not anymore – tourists are now banned from those shops.

I) Getting Kidnapped, Assaulted, Robbed, Raped, or Murdered

Unless your dad is Liam Neeson or some other government-trained killing machine who can rescue you. In which case things will probably get pretty terrifying, but you’ll pull through. I know I’m taking a light tone here, but seriously, we ladies have to be careful when we’re abroad. Sex trafficking is a very serious, very real thing that’s more prevalent than many people realize. While I’m not saying your chances of being killed on vacation are very high, it’s always important to be aware of your surroundings and try to avoid doing stupid things. Most people are really great people, and meeting them is one of my favorite things about traveling, but if your creep radar goes off, trust it. Trust your instincts. And always travel with a friend late at night and have someone you can call in an emergency. I have no personal experiences with this because I try to be always alert and aware of my surroundings. To quote J.K. Rowling’s memorable character, Mad-Eye Moody: “CONSTANT VIGILANCE!” (You probably don’t have to get that obsessive about safety, though – it’s not like Voldemort is on the loose in your foreign country of choice). 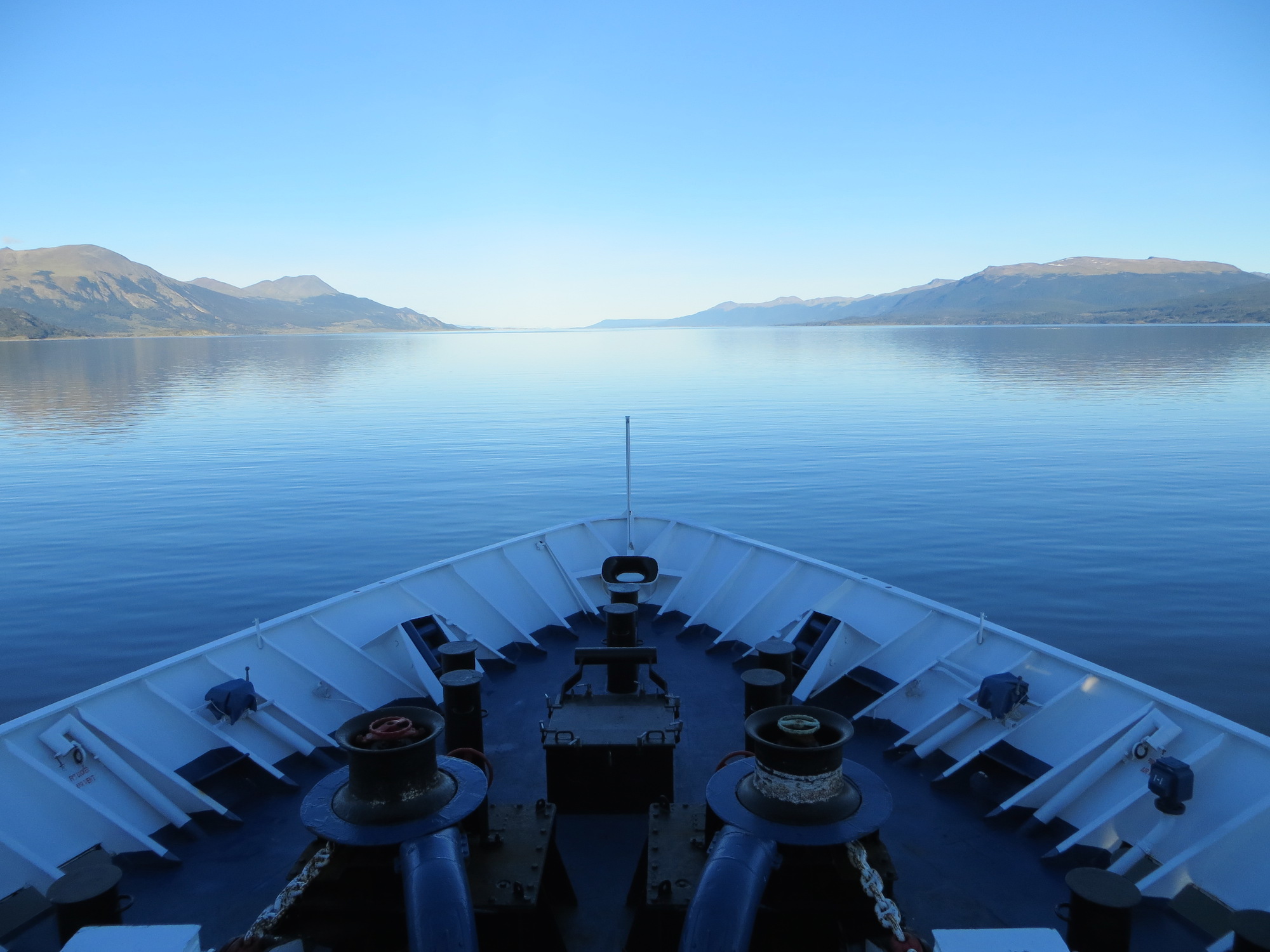 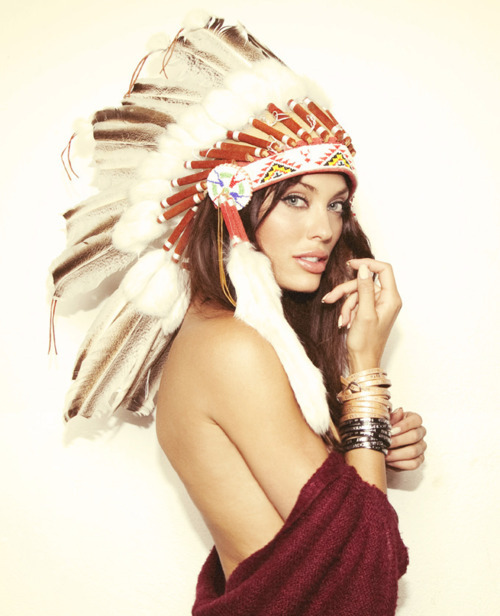 Take Nothing, Leave Nothing: A Guide to Cultural Interchange