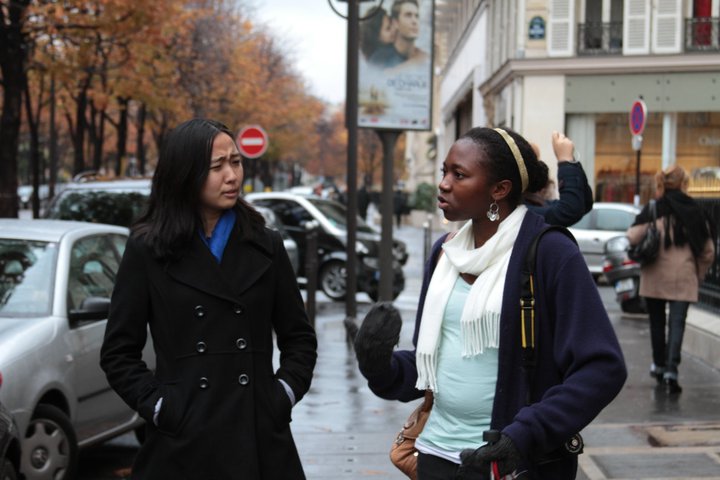 At the start of my time in London, most of my flatmates agreed that a dinner all together was a good plan. The other American in the flat and I were fans of Tex-Mex and fajitas were our meal of choice. Plus, we had to show our new flatmates what real fajitas should be like! Packaged fajita seasoning just misses the mark. So we went on a quick run to Budgens, a conveniently close market for any basic last-minute cooking needs, to pick up peppers, onions, salt, etc. But there were a few things missing.

Over the course of the semester, as a lover of fajitas and guacamole, the absence of a hint of cilantro in the meal is horrifying to me. And so while I was in London I went on a hunt but couldn’t find any cilantro anywhere. The closest thing I found was coriander. The leaves looked exactly the same but so do many green leaves. My experience with herbs and cooking is somewhat limited as I usually just help my mom cook while she is in charge of accumulating all the necessary ingredients. It wasn’t until I smelled the bunch of coriander I held in my hand that I learned cilantro and coriander are one and the same.

Now that I’m back in the States, I have learned that when we say coriander we mean the seeds of the plant and cilantro is what we call the leaves that come from the very same plant. Why do we do this to ourselves? Well, apparently it’s because cilantro has roots in the Spanish word used to refer to the plant which would make sense as that is how most people in the USA are exposed to cilantro.

Other words can trip up an American English speaker when in the UK, or maybe just in Europe. Everyone knows that fries are chips and chips are crisps. I, also, already knew about the confusion between a cookie and a biscuit and crackers. But there were quite a few other words that I needed translated, which caught me by surprise. Eggplant is aubergine. Zucchini is courgette. Sausages are bangers, but I think that might be just a UK thing. Mashed potatoes are shortened to simply mash. Mince means minced beef which has left me wondering what they call minced pork, etc. I have yet to find out. Crepes are pancakes. They don’t have fluffy buttermilk pancakes which, I say, is their loss. Neither do they have buttermilk biscuits. In fact, when I had a craving to bake biscuits, there was no buttermilk to be found.

And even beyond food, there were words that caused confusion. A flat is an apartment. To revise is to study–which has forever perplexed me. To me, revision is rewriting or perfecting a written assignment and studying is to memorize information. But now I know that what my friends back at Queen Mary mean when they say revise. Suspenders are called braces. According to my flatmates, when they say suspenders they are referring to the fabric that link garters to tights. That was a mind-blowing revelation when I first wore my suspendersbraces–especially as I had braces when I was younger. The orthodontic ones.

And beyond the translation of individual words, there was the translation of units. From inches to centimeters and Fahrenheit to Centigrade, I began to pick up some quick points of reference. 2.5 cm to an inch. Most people know that 0 C is 32 F but did you know that 28 C is 82 F? That’s a fun one. And the conversion between the dollar and the pound was a necessary–but horribly depressing–conversion to help me maintain my budget for the week.

Then, in addition to individual words, there were accents. Whatever we are accustomed to hearing as “British” accents is not truly representative of the accents you’ll hear while going to Uni in the UK. Manchurian, Cockney, Welsh, Irish, Scottish, etc. are individual accents that are impossible to mix up. But non-British actors tend to take bits of all of these regional variations of English and merge them into one. Some accents are strong enough that I didn’t recognize the words they were saying until the 5th repetition. 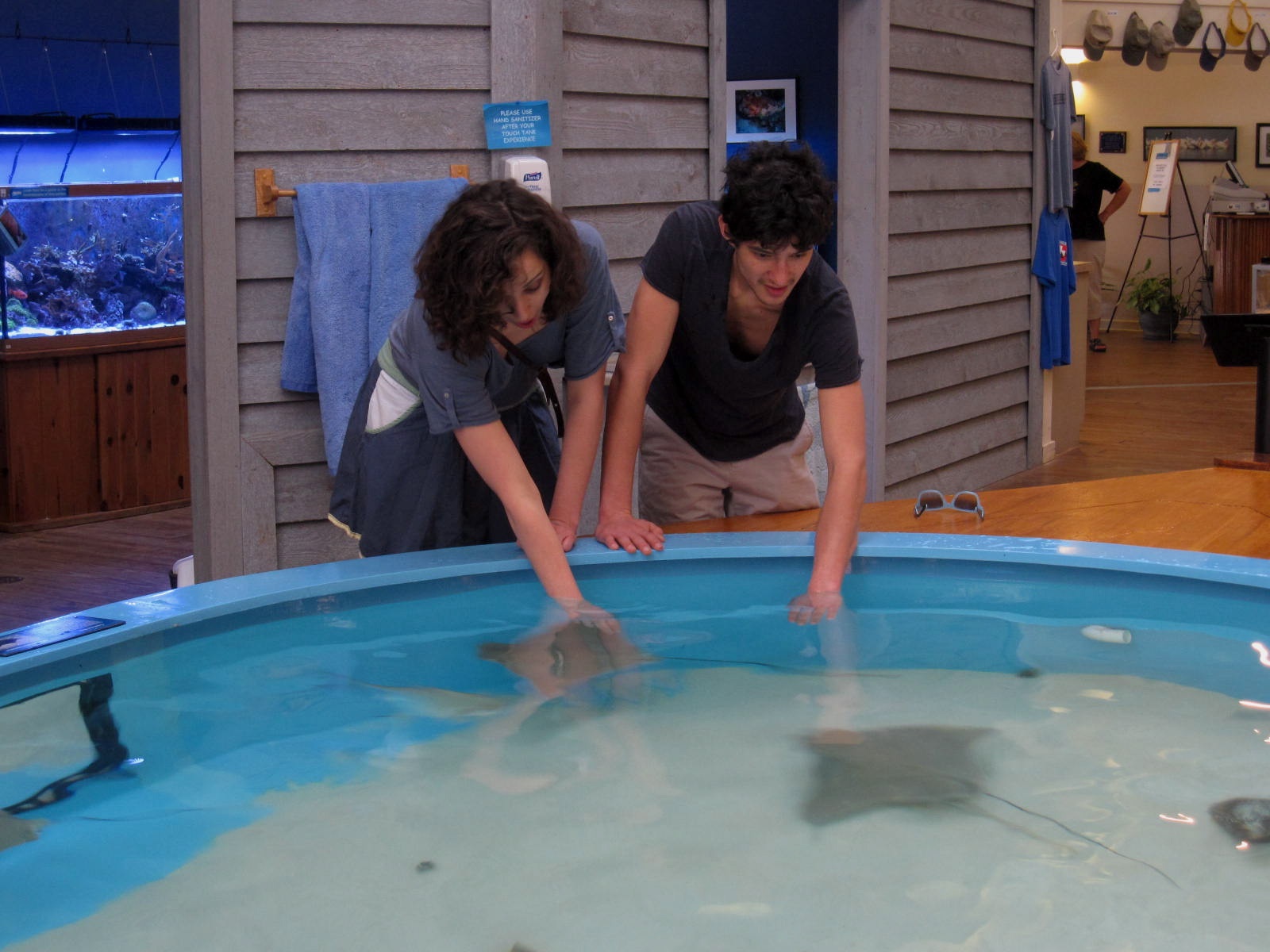 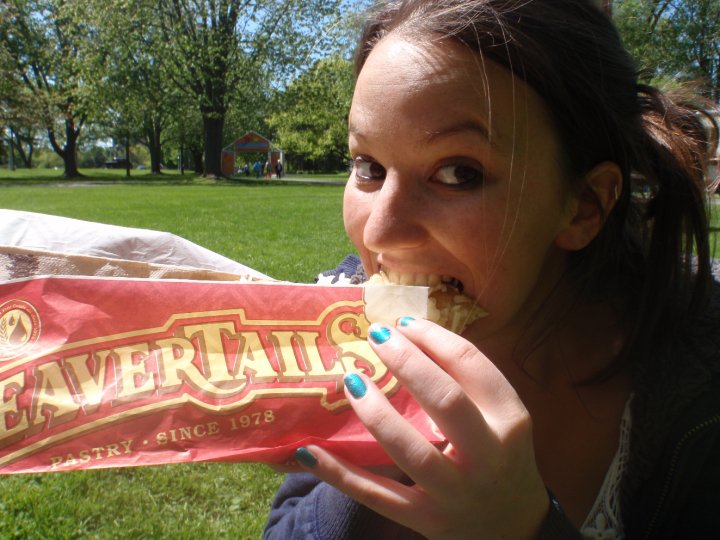 Remembering Fall: Many Words and Miniskirts 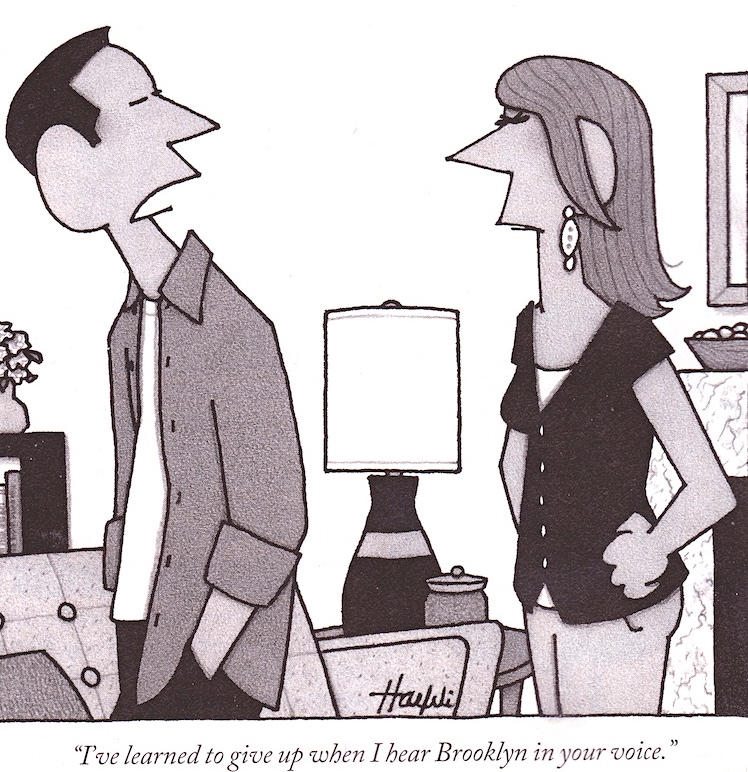 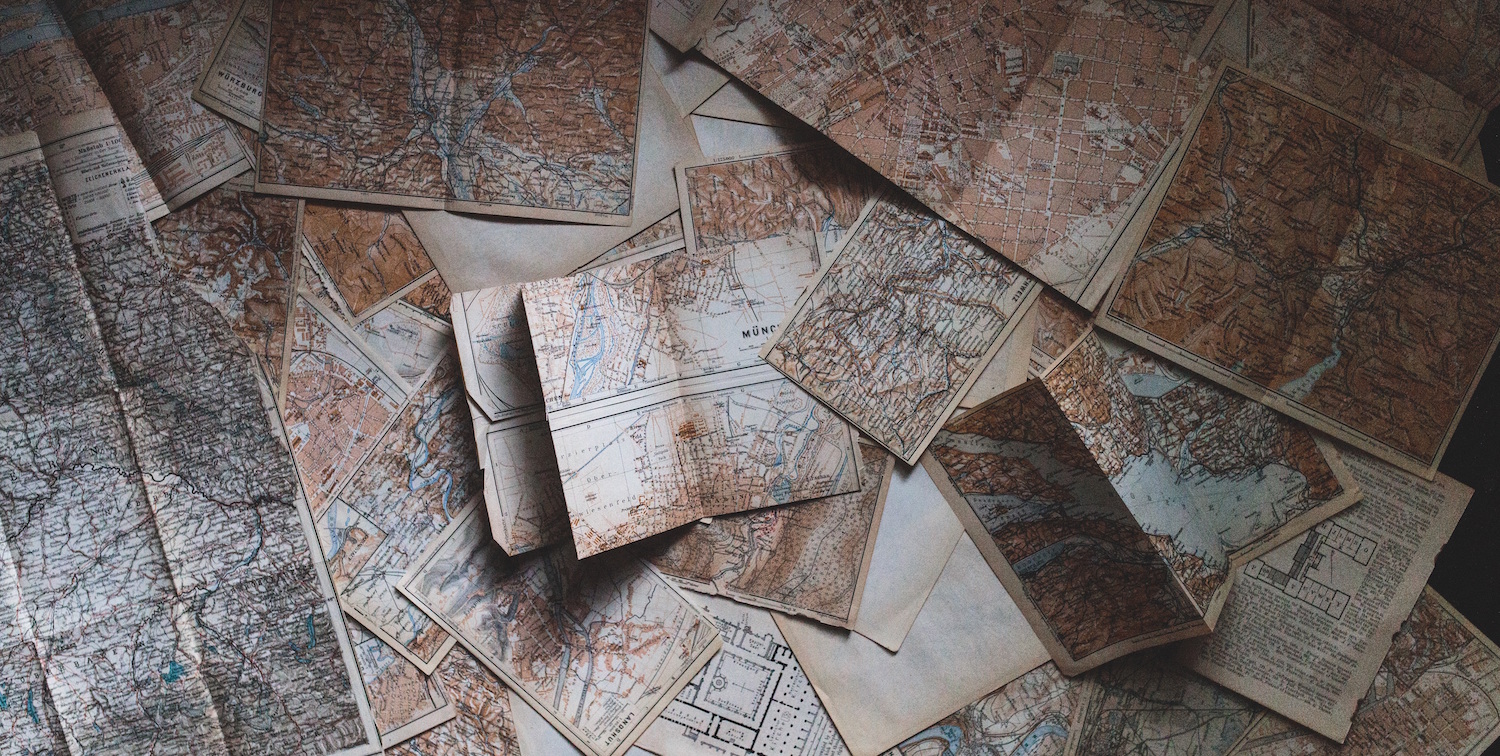