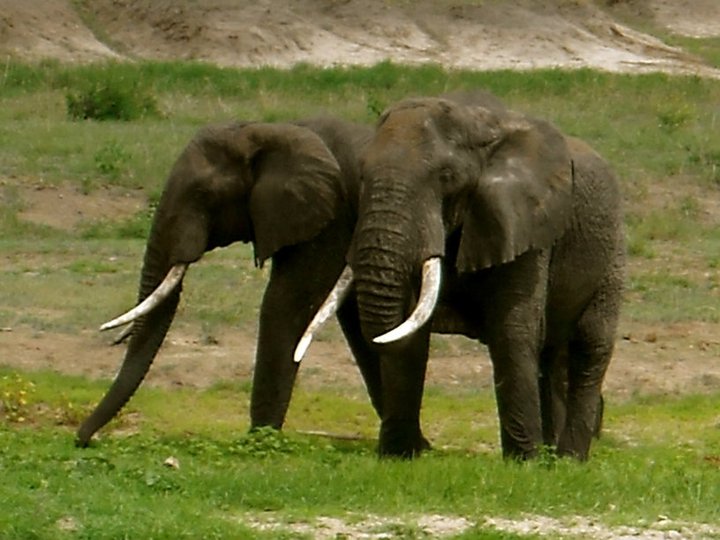 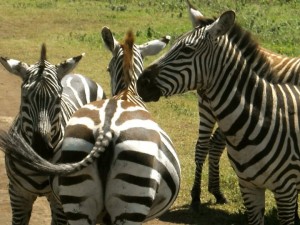 If you’re an enthusiastic GoGirl planning on traveling to Africa, I have a few words of advice for you. After having been in Tanzania in East Africa for little over a month now, I feel that I’m actually in the position to offer somebody some semi-experienced advice (for once!).

First, congrats on taking a big leap into one of the more unknown, adventurous, stigmatized and “misunderstood” of the continents. Africa is a beautiful place, deserving of the time and attention of enthusiastic GoGirls like you. Once you get past a lot of the media hype, anxious parental concerns, worries about what to pack, and the more personal doubts, the rest is truly a piece of cake!

Second, it isn’t as exotic, foreign, and glamorous Meryl Streep circa “Out of Africa” as you may first imagine. I admit, I was in the Bambi stage for the first week, gazing at my exotic surroundings like a newborn fawn.

This is completely normal, but don’t expect “the honeymoon stage” to last for long.  Soon you’ll be cursing the lack of free Internet connection, 24/7 access to running water and electricity, and inability to walk more than a few feet without profusely sweating. But don’t let the absence of these Western luxuries get you down, Africa has much more to offer than sultry weather and inconvenient bathing habits. 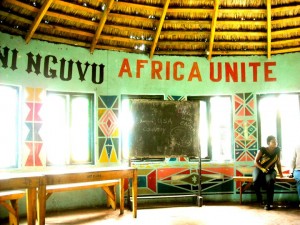 I have seen some of the most awe-inspiring landscapes of my life while in Africa, including the Great Valley Rift, the snow-capped peak of Mt. Kilimanjaro, the vast caldera of the Ngoronogoro Crater, the Great Serengeti Plains, a bird’s-eye view of the crystalline waters of the Indian Ocean from the window of our airplane, and many more stunning views, straight out of a National Geographic magazine. To be honest, my eyes feel quite spoiled. I’m not sure if they deserve all of this!

The plethora of animals that I have seen within the past month is equally impressive, and I have been telling myself every day that I need to re-watchThe Lion King, ASAP. My group here has been on a total of 6 safaris, both in Kenya and Tanzania, which sounds sort of absurd when you say it aloud. I have seen cheetahs and lions lounging around in Kenya, and giraffes acting cliché and eating leaves off of tall trees in Tarangire National Park. I even saw a family of two elephants engaging in a Montague-Capulet scale dispute after one family almost stomped on the other family’s one-month old baby. Drama in the jungle. 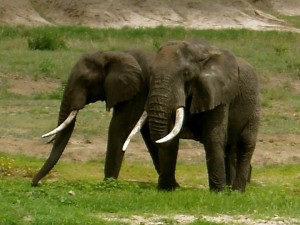 Apart from the beautiful sights and majestic wildlife, the way of life in Tanzania has been my favorite aspect of East African culture thus far. The popular phrase, “no hurry in Africa” really is a mantra most Africans live by. Whether it’s standing in line for your next meal of delicious, greasy chapatti, rice, and chicken, or catching the local, crammed form of public transport, the daladala—you should expect to wait, and most likely, you won’t get to your destination on time. It’s simply too hot (“joto sana” in KiSwahili) to move quickly here. Throw aside that fast-paced, multi-tasking American mindset upon arrival in Africa.

My third piece of advice for the African-bound GoGirl: You have some unexpected things headed your way, but you can handle it.

Apart from the constant flurry of language, technology, and food inconveniences, one of my biggest concerns since I’ve been here is the constant attention I receive every day. It’s not always the positive, “I’m so glad to see you decided to travel to Africa” kind of attention, either.  Street vendors, taxi-drivers, and even the Maasai tribesmen try to take advantage of us foreigners, charging us extra because they think we have the extra funds to spare.

Almost as frustrating is the amount of blank stares I get everyday as I walk to class. I’ve learned that it’s not meant to be rude, and the attention is more out of curiosity than anything. After all, I am a “Mzungu”, which in KiSwahli means a European or Western tourist—a word you can’t help but learn quickly once you arrive.

I’ve learned to adjust, and you will too.  A bit of time, optimism, patience and an open-mind are sure to cure all bouts of homesickness/longings for Western familiarity.  Everyday is an adventure, especially in Africa so don’t worry—Hakuna Matata! 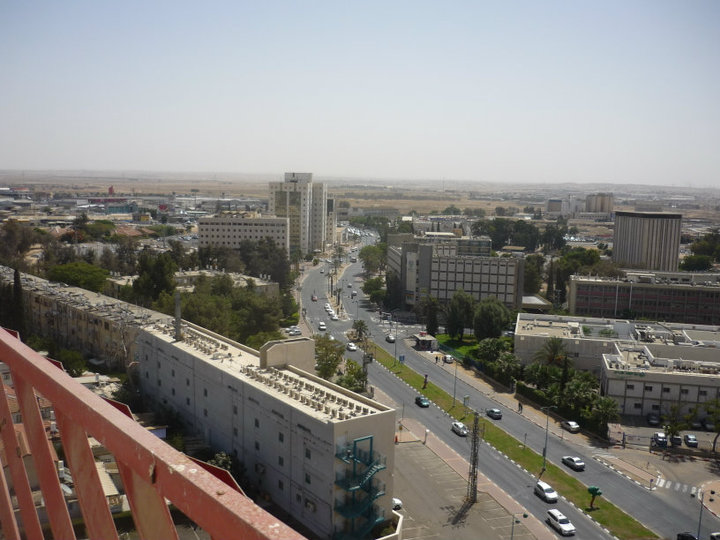 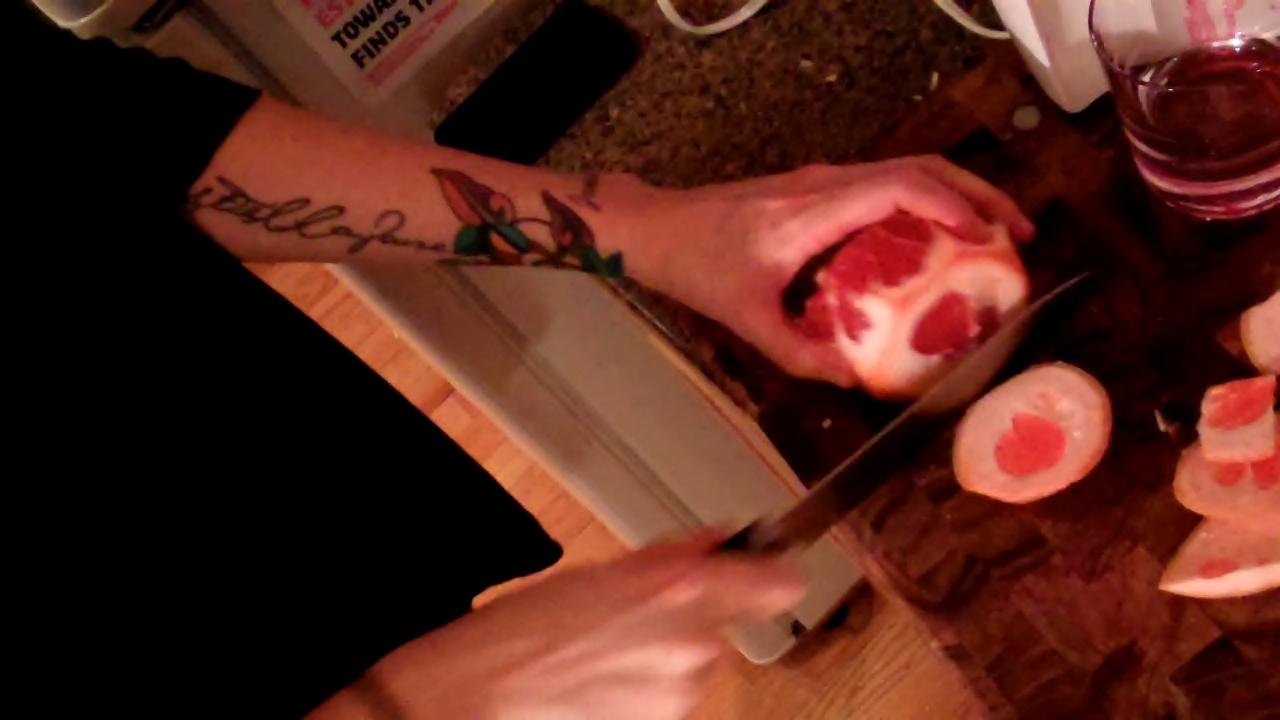