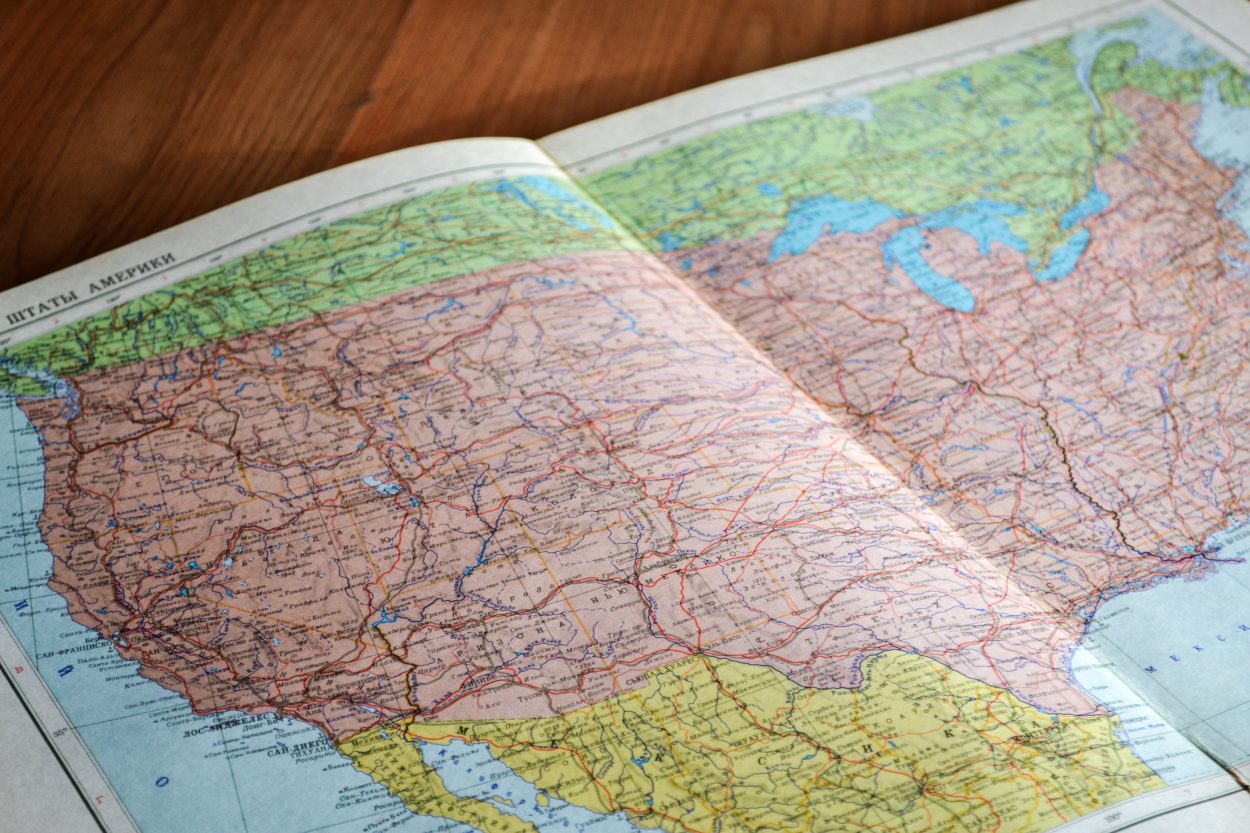 As you peruse these pics, let us ponder a major question for a Round the World Traveler: WHERE ARE THE AMERICANS?? A profound cultural difference is laid bare when you wander these hostels filled with Europeans, Aussies, Israelis, and Canadians. Where are OUR people?? 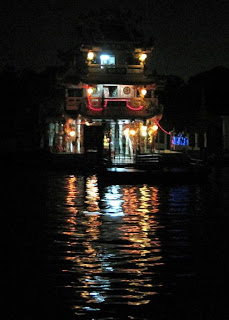 You can throw out the theory that America is too far from Asia, because much of Canada is just as far. Throw out the whine that the dollar is weaker than the Euro when you meet those Aussies, Israelis, and again the Canadians.

Listen to a few of these stories and see how, ultimately, it comes down to a philosophical clash of values.

“That is an extremely rude question,” Sinead said, glaring at me from under her wispy red hair. “I just asked you what job you have back in Ireland!” I squealed, embarrassed and confused. “In Europe,” Sinead said, we work to live, not live to work. What we do doesn’t define us. Sure, I spend a few hours a day teaching businessmen in Spain English grammar, but I just do it to be able to pay for my delicious nights out with friends and my trips like this!” 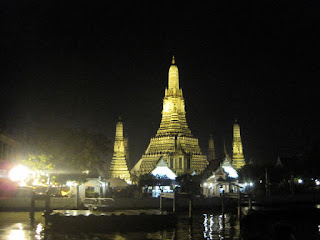 At the time I argued vociferously with Sinead, saying that what you do for over half your waking life SHOULD define you. Upon further reflection, however, I am starting to see how that philosophy traps Americans.

“You’re a teacher,” said so many people in the U.S. before I left on my eight-month trip, “How can you POSSIBLY afford to take that crazy trip?” And yet, in this Bangkok hostel I have met the following Round the World travelers:

– Canadian Conrad, who saved for his fifteen month trip though three years at his job as a grocery store assistant manager 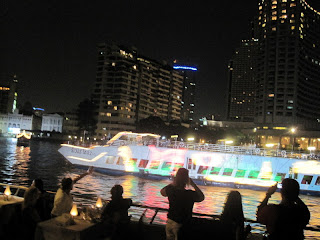 – Pete, a Brit who got his funds through working as a firefighter for less than a year and selling his motorcycle

– Ian, who is a student in Liverpool and paid for his trip through one year working at a hotel

– Dov from Israel who saved by living at home with his parents while he worked as a bartender for a year.

I highlight these people because I think they crush the America assumption that, to travel around the world, 1) One needs a hoity-toity job, 2) It takes a lifetime to save. Looking at these examples, the ability to take a “gap year” of travel seems, rather, to be about financial priorities, and confidence that such a trip CAN be done and IS worthwhile– perhaps from seeing other people like you doing it.

For those Americans feeling fearful of flying out into the unknown, I assure you: it is so very, very doable, and so very, very worth it. 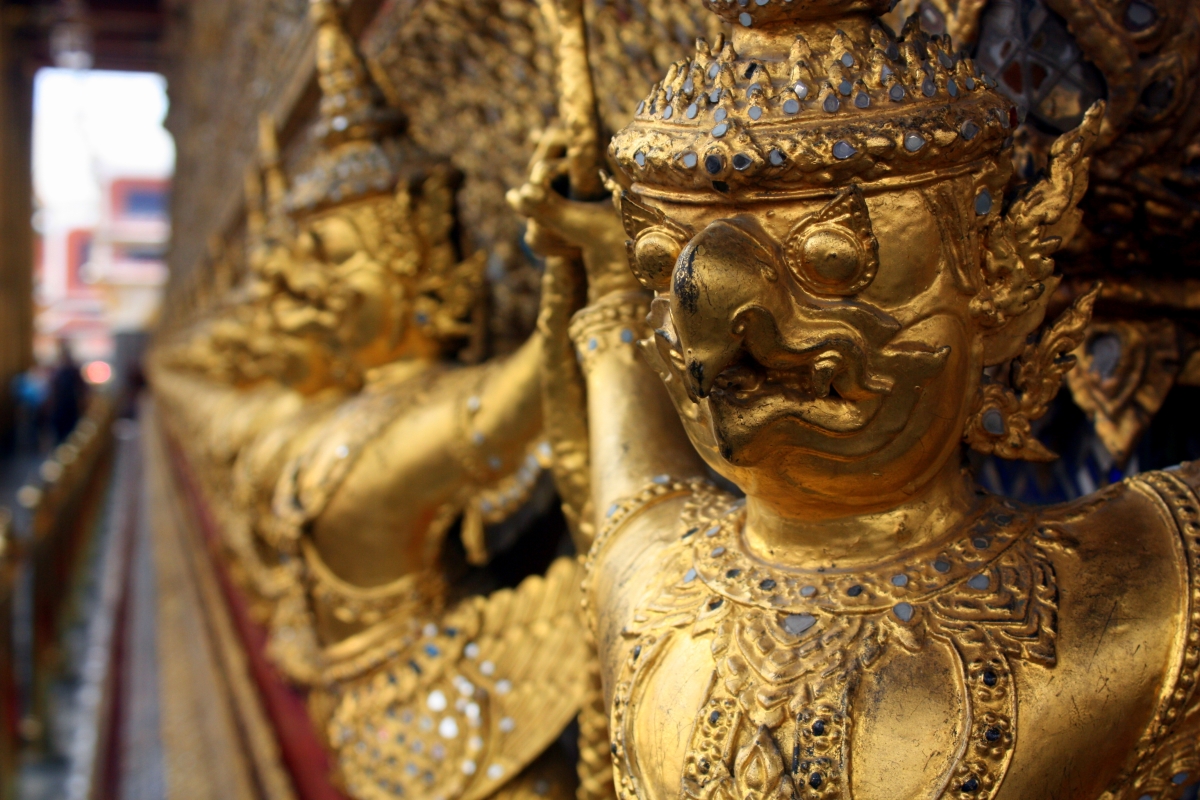 An Introvert Abroad: The Lessons of a Root Canal in Bangkok 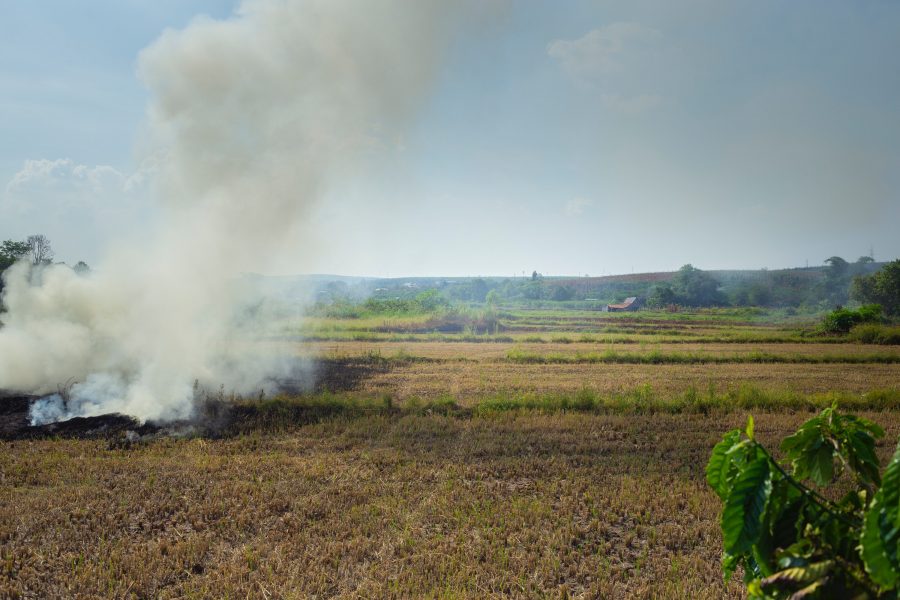