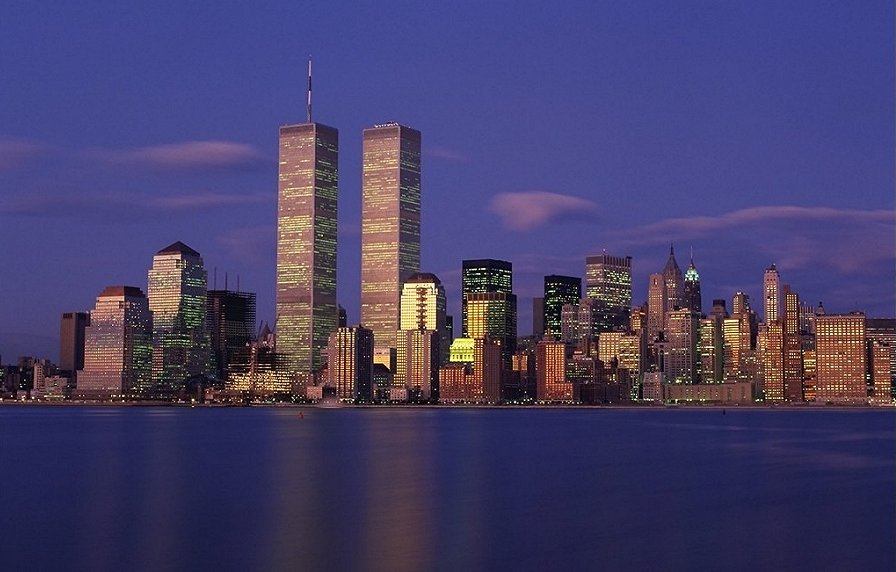 It’s been ten years since the planes hit the World Trade Center in New York and Pentagon in Washington, D.C., yet everyone around the world still remembers where they were and what they were doing.

Now, Sept 11th marks a day of remembrance for U.S. citizens and their global friends. Ten years later, we still step back on this day and think about all that had happened and all that has emerged from it, both the good and the bad.