Alexx Poston is Founder and CEO of ClickTheCause.org, a crowdsourcing initiative that allows Internet users to help fund specific projects in their local community. Just a pearl in Alexx’s eye one year ago, ClickTheCause has now gone live on the web and is reaching projects in Chicago and Detroit (and, soon, a city near you). Check them out on Twitter and Facebook, and see why Alexx has earned her stripes as a Woman to Watch!

Give us the lowdown: who are you?

ClickTheCause.org is a website that connects local businesses and people to great projects happening in their communities. It is a platform that offers the tools and, most importantly, the information for people to make a difference locally. Launched in Detroit and Chicago, ClickTheCause.org has plans to grow to serve more cities in the near future! Check out how it works in this video:

How did it come about?

ClickTheCause.org came about after many repetitive conversations with my peers about the perils of Detroit and Chicago. The conversation always started with some bad news and ended with shaking heads and “there is so much potential….but.”

I was tired of the solutionless conversation and wanted to do something about it. Specifically, I wanted to resolve three core issues – 1) Lack of Information 2) Capacity 3) Impact. This meant developing a platform that gave people the information they needed to make a significant impact regardless of their financial capacity. That is when ClickTheCause.org was born – a way people that had $15 – $40 to spare could pool their dollars to support worthy projects happening in their communities and follow the progress of those projects.

What made you decide you wanted to found your own non-profit?

Starting a nonprofit wasn’t really a conscious decision for me; it just made sense as I found myself developing the concept, brand, and mission of what is now ClickTheCause. I’ve always known I wanted to meld my business skills with my passion for philanthropy, but I did not know how it would come together. Being a nonprofit is an important component of my business – we are 100% community focused. Our bottom line is impact.

Tell us about Detroit. How has living there influenced you?

I actually grew up in the suburb, Farmington Hills, 10 minutes outside of Detroit, MI. Some would venture to say that I am not a true Detroiter! However, having grown up so close to the city, most of my social interactions and affiliations were in Detroit. It’s my home and I love it.

Detroit in many ways is a broken city, desperate and ready for repair. However, out of it has spawned a generation of true go-getters. They are my greatest influence. Detroiters think big and I hope to have created a platform that gives Detroiters, no matter where they are currently, the opportunity to invest in the city we all love so dearly.

I read a book recently, called How To Change The World by David Bornstein. It defines a social entrepreneur as a person that aligns what they care about, what they are good at, and what they enjoy doing – to create real impact. I have the first three components down; I hope to now fulfill the latter.

How has this experience changed you as a person?

Much like when you find the right person and you become a better version of yourself because that person brings out the best in you, ClickTheCause.org has been that for me professionally. It has affirmed all my passions and talents and is a venture I am truly proud to have developed. I have learned a great deal and look forward to growing the organization to its greatest extent.

I want women around the world to know that I am proud to be a Go Girl! 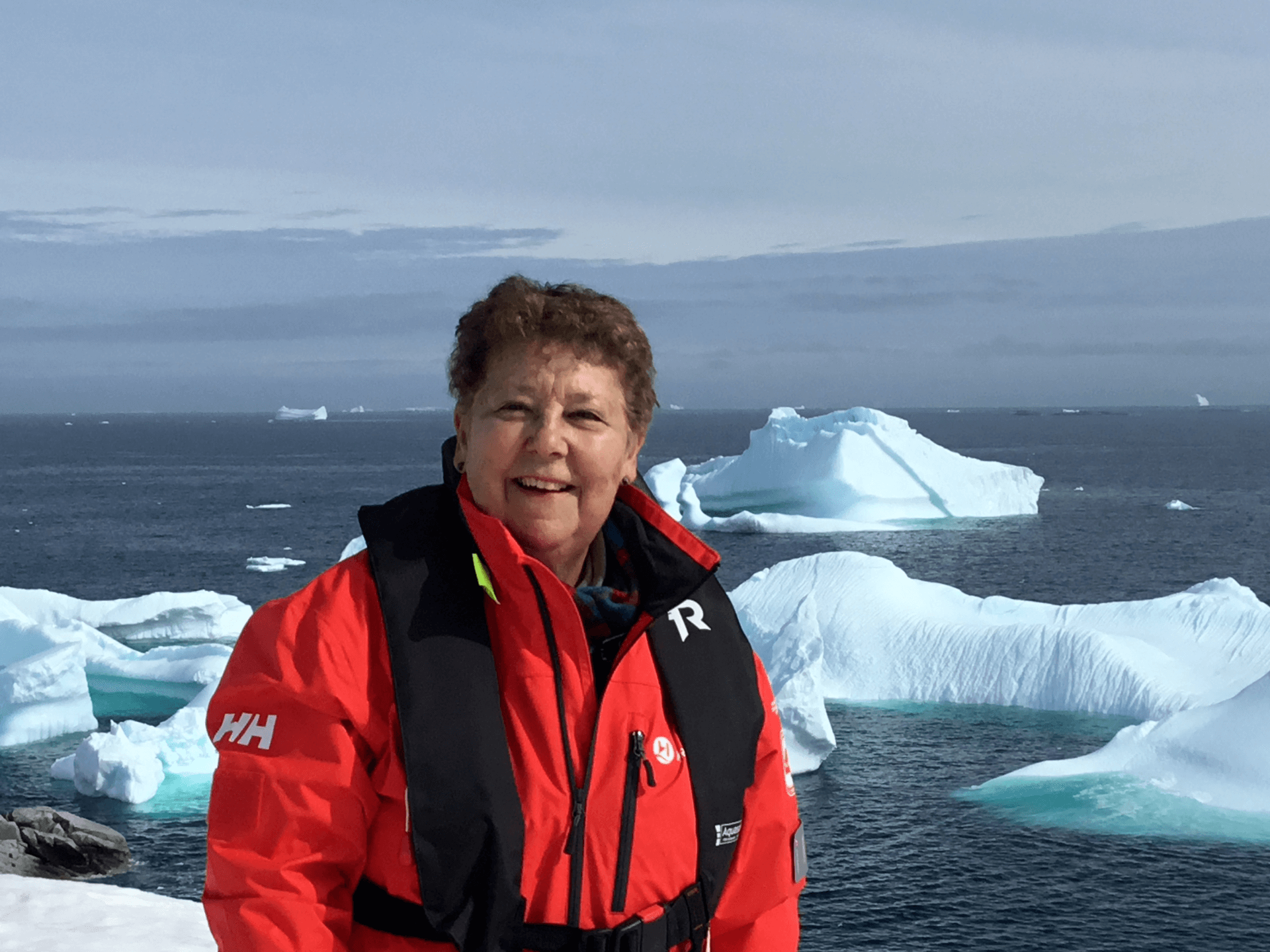 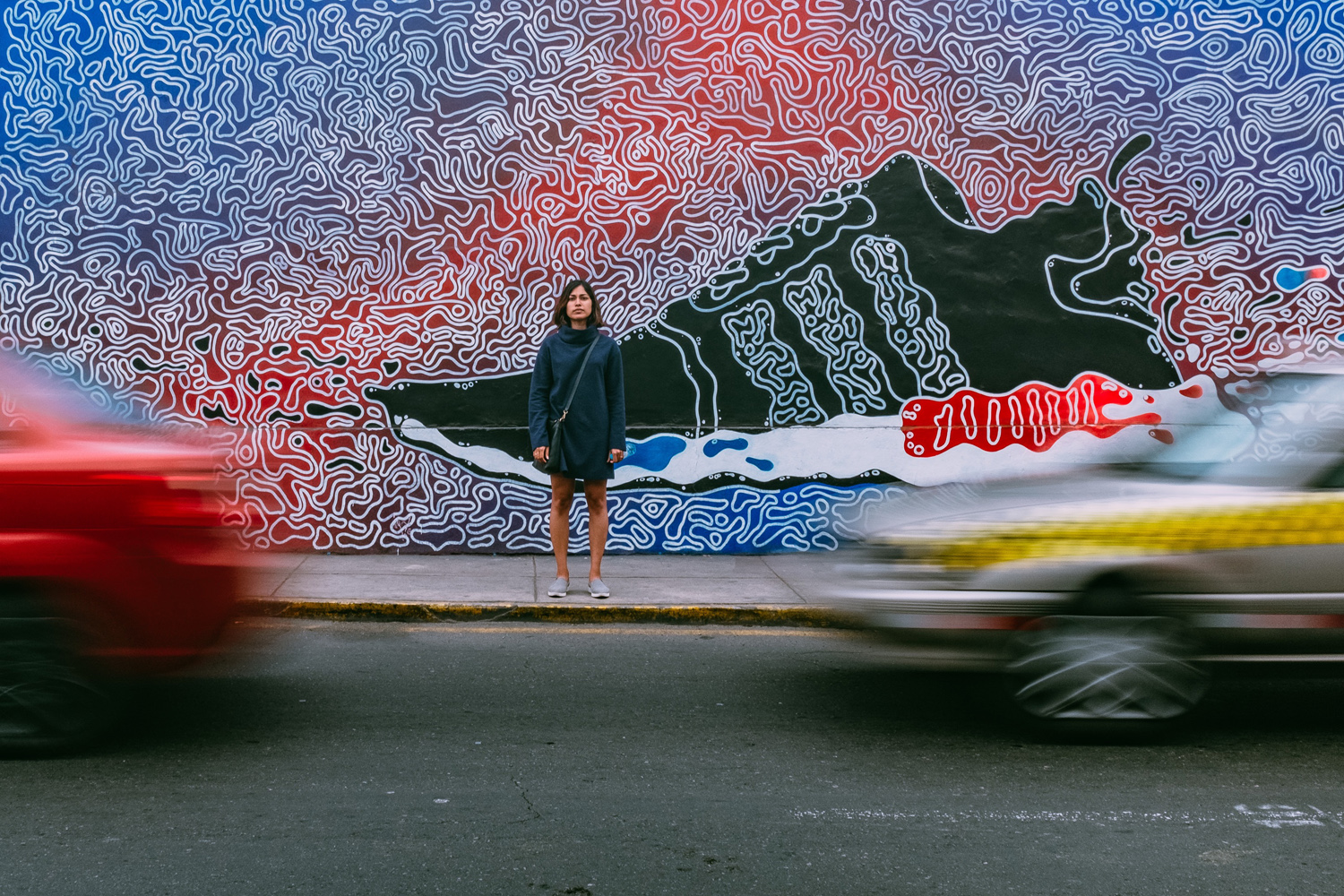