When I received a job offer from S&P Capital IQ, I was wary because of the anger most of the US holds for the financial bigwigs in New York City and I knew that this job would put me right next to them. And, well, S&P did downgrade the US economy (but that’s a different issue). I get off the subway at Wall St, in front of the Stock Exchange building, every weekday morning. When it was the one year anniversary of Occupy Wall St, the building I work in sent us an email warning of traffic and congestion in the area and around our building in particular. Wall Street currently stands as a symbol of the stark inequality the US is currently struggling with. But this image is so different from the experience that I–a fresh college graduate, adapting to life as a software engineer–have.

And after the devastation of Hurricane Sandy in Manhattan in particular, Wall Street is once again being used to illustrate the inequality of society. Charities are pointing at Wall St as a symbol of the city’s focus on wealthy patrons rather than immigrant or minority neighborhoods. Staten Island was hit hard and is floundering. Community groups in Chinatown are wondering where city officials and government organizations are with supplies and relief. While much of Manhattan is slowly regaining its electricity, buildings damaged by flooding remain without power, heat or hot water. Not a good mix for the chilly November weather. Those without shelter were left wondering what to do as a new storm loomed.

Workers cleaning up in my building

My office building remained without power even though some streets in the Financial District have power as of when I wrote this, November 5th. In fact, my office building will be inaccessible for a month, at least. And yet, I am inundated by calls for help from charities that hold up the Wall Street area as a beacon of inequality because it has recovered fully. As someone who works in the area, I can tell you this much: the Financial District is not a rosy picture of robust recovery that some charities are trying to create. The Stock Exchange did open Wednesday but it was open before street power was returned to the area. In other words, it was probably running off of generators as it took another five days for the area to regain street power.

I want to state clearly, right here, that the way relief is being given throughout the city is uneven. As an able-bodied, young adult, I am aching to find a way to volunteer or contribute but I have yet to find an opportunity that is beyond monetary. There is little clear communication about where people are needed and where the government is in many neighborhoods. Almost all the communication is in English, leaving many communities confused. But instead of rushing to point fingers and playing the “Why do they get help before we do?!” perhaps we should be asking larger questions.

In my opinion, more productive questions should be about how the recovery effort is being organized. What organization is in charge? What office do we contact for more information about where FEMA is? Who is responsible for getting information out in other languages? Is there a way for me to help even though I have to work? And, what can we do before the next one? Perhaps it is time for community organizations to begin planning for leading the recovery efforts. And if the government does show up in a timely manner, being prepared to cooperate and advocate for their community’s needs. But as the previous major snow storm, Irene and now Sandy have shown, NYC just might not be prepared or effective when the next storm hits.

This is going to be a very rough time for the entire New York City area. Instead of drawing inaccurate contrasts between minority and business neighborhoods, we should be looking to our local government and organizing ourselves to help where we can if they haven’t come around yet. Here are some organizations that are leading their local recovery efforts:

A more general list of opportunities to donate & volunteer: http://www.thriive.com/national/hurricane-sandy-how-you-can-help/

Woman to Watch: Sarah Naguib, the 17 year-old founder of Laptops for Egypt

Top destinations for a winter cruise 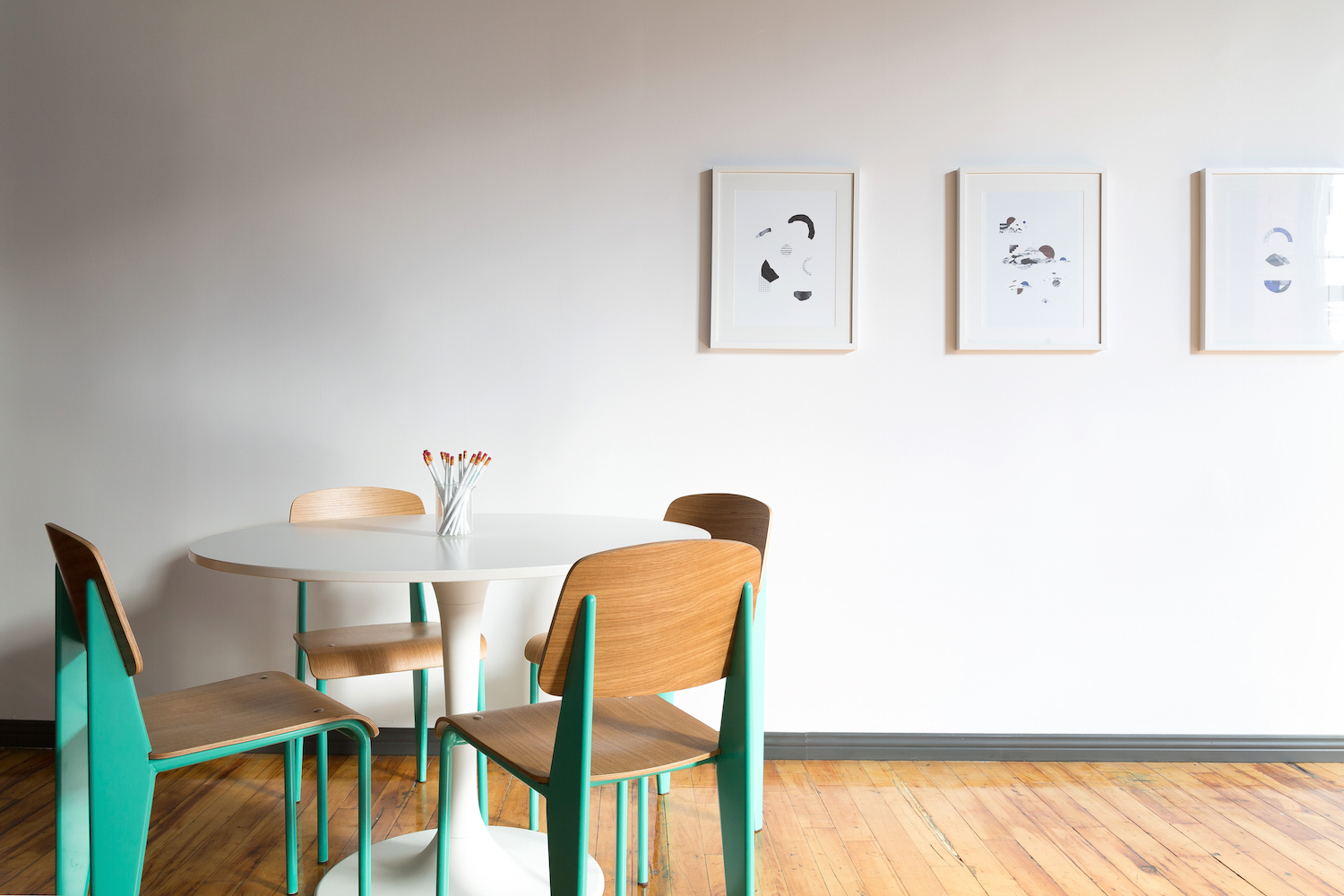 On a cold day in midtown Manhattan, I lounged on a couch in ...