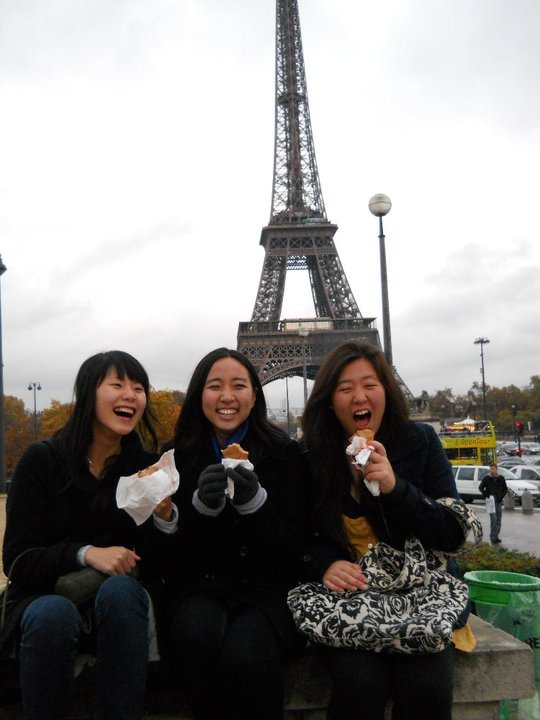 Have you ever walked down a sidewalk and been greeted in a different language? A language that is not native to the area? One that you were not speaking either? This is an experience I’ve had multiple times in multiple major cities. I can not deny that usually I am greeted with Chinese and thrown for a loop. How did they know?! And then the suspicious New Yorker wakes up, what do they want? In Paris and Prague, I was greeted in Japanese as I entered buildings or left the metro. From what I’ve been told, there are more Japanese tourists to Prague which would explain the difference. Most of America has more experience with Chinese tourists or immigrants.

I had become familiar with yellow fever during the dating game or party scene during high school and college. The knowledge  that people wish to get to know you or dance with you because you are Asian is…boring. After all, I’ve been Asian all my life and have discovered no fascinating secrets because of it. And I am interesting in so many more ways than because I am Asian. 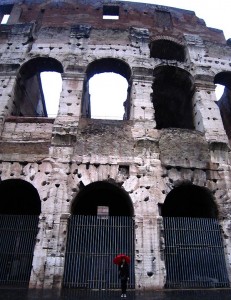 When I had picked London to study abroad, I had been told that Europe was not fond of Asians. Something about hegemony or something. I wasn’t really paying attention as I figured that London was so large and diverse that it wouldn’t be a problem. And it wasn’t. I was fascinating to them because I was from the States and I was from New York. But there were sometimes when I was approached and greeted with, “Are you Chinese?” or “Do you speak Chinese?”

When my friend Kat and I went to Rome, we got some fantastic treatment because we were two young Asian women. And, well, it was Rome. When my friends and I bought crepes at a roadside stand in Paris (which are fancier and cleaner than any roadside stand I’ve been to in NYC), we got more smiles than the group of young American tourists just before us. 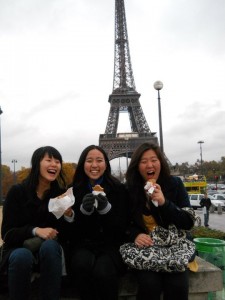 We've dubbed this the crepe ad

So while the Asian world is becoming increasingly fixated on looking like the West, the West is becoming increasingly fascinated with Asia. When I was greeted in Chinese or Japanese half of their joy came from my acknowledgment and the other half from their ability to say it. It was cute, really. Anime has swept through the student population and anime conventions are increasing in size.

This might simply be a phenomenon on the East Coast of the United States and in some of the major cities in Europe. I have a rather limited experience. I will also acknowledge that the preferential treatment of Asians that I felt might be from the fact that I am an Asian woman. Most of my Asian guy friends have never mentioned a similar experience. Still, the difference is fascinating. While Asia is fascinated by blonde or red hair, large eyes and large noses, the West is fascinated by small eyes, flat noses and straighter black hair.

Still, the difference is interesting. While nannies in NYC are being hired to teach their new charges Chinese, Asia is pushing students to become fluent in English. My cousins moved to the States in high school to better their English, while another cousin came for an American university degree. American college students are flocking to China to teach English and have the opportunity to see ‘real China’. Whatever that means.

Review: The Places In Between