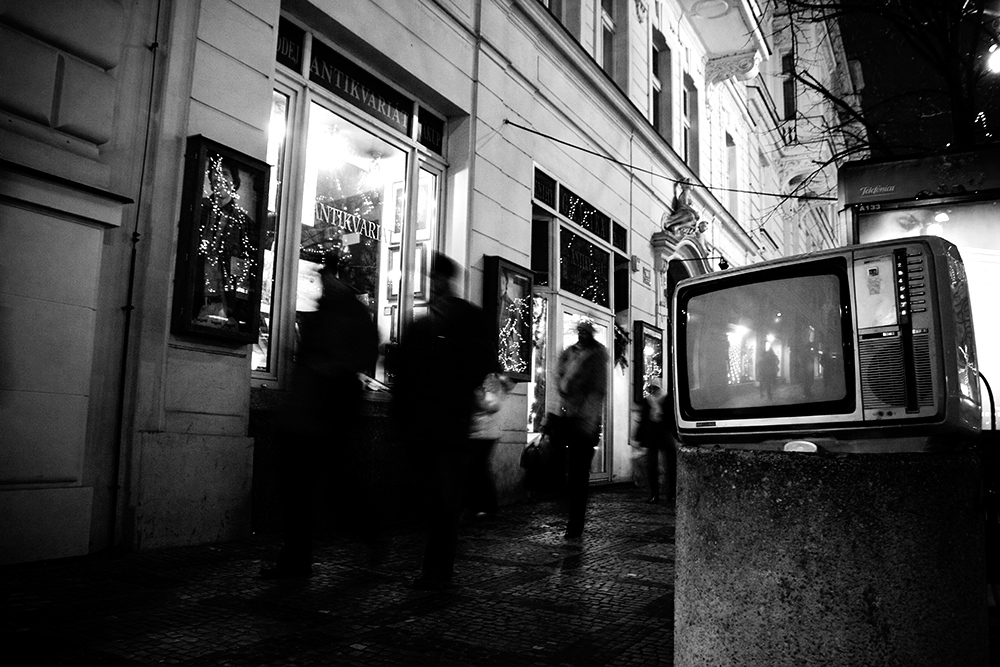 Here in Zambia we Peace Corps volunteers live with what many Americans would consider the most basic of amenities.  Most of us do not have running water, electricity, or much in the way of electronic entertainment (coveted iPods, cameras, and the occasional tablet not withstanding).

I, however, am fortunate to have TV at my Zambian host family’s compound!  We get multiple channels, though they are not always on, and you can’t really watch after the sun goes down.  Here’s what I’m watching this week, my ZamTV Guide.

This channel is huge in Zambia, with full reception at any time of the day or night. I can always count on a good episode of “Wall Spiders: Where Am I Hiding?” The other day I caught an episode of “Two’s Company: When Tarantulas Come to Shower.”  It featured a special guest appearance by my very first non-zoo tarantula, which I noticed as it was crawling across my feet while I took my evening shower.  I have since found two more in my shower shelter, though they seem happy to abide by the “pleasepleasepleasedon’ttouchme” rule.

I don’t get this channel at home, though I can’t say I miss it. I caught a three-day marathon of the Goat Channel while at my first site visit.  Like most reality TV, the Goat Channel entertains its viewership through fart jokes, loud yelling, and kid antics.  Amusing at first, it loses its luster after a few hours.  It’s often too loud, on at the wrong time, and eats all your plants if you don’t keep an eye on it. However, many volunteers do get this channel (whether they subscribe or not), often borrowed from the neighbors.

Another very popular and enjoyable viewing option here in Zambia.  Kids are everywhere, and each one brings their own special brand of entertainment.  Here at home my host niece is visiting.  She’s eight years old, and so I’ve been watching short episodes of “Too Shy to Talk” and “White People Are Weird.” Kids in Zambia are taught English in late elementary school, and the teaching method is entirely by repetition. When walking by a school during the day, you can often hear a chorus of kids shouting, “HOW ARE YOU?” While biking through my village, I usually catch repeat showings of “Yelling at People on Bikes: HOW ARE YOU WHERE ARE YOU GOING I AM FINE.”

While many volunteers dislike this channel (“no good character development;” “on at random times, and only while I’m biking”), I happen to really like it.  It’s very relaxing after a long day to watch a short episode out my front door. While it definitely does catch me while biking sometimes, it’s always a refreshing show.  Sometimes it’s so good I don’t even have to do laundry after! 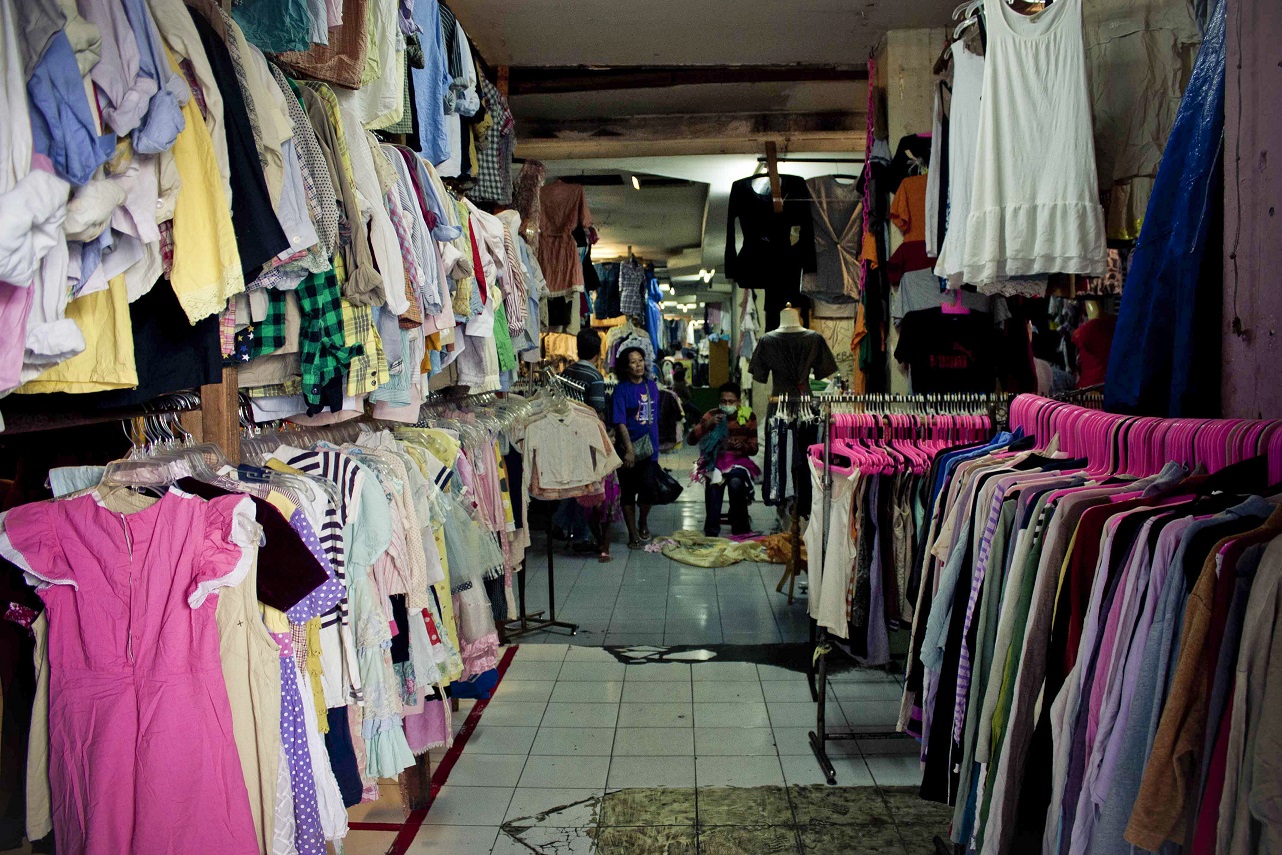 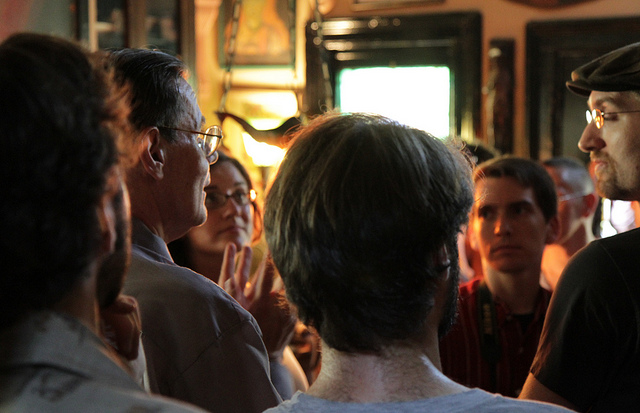 Woman to Watch: Sarah Naguib, the 17 year-old founder of Laptops for Egypt 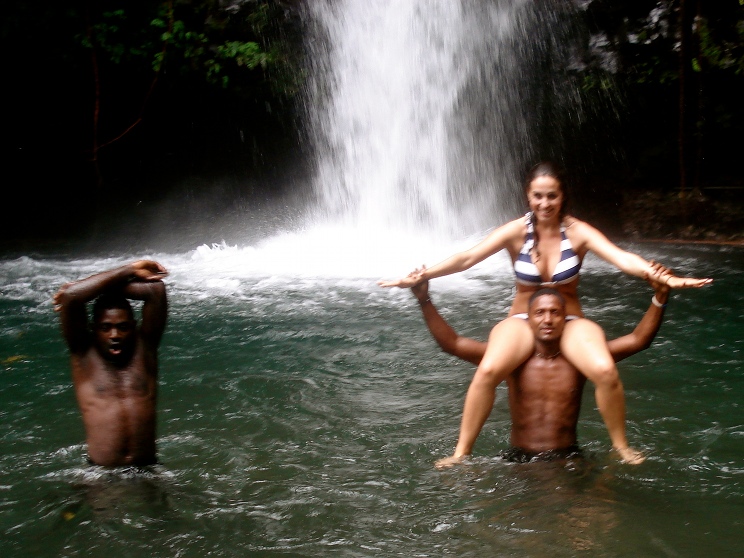